Staring down the barrel of total economic ruin has a way of clarifying and sharpening the mind. I’m told by Italian contacts that business owners are almost unanimously telling the banks and government (but I repeat myself) that if lockdowns of any kind persist after Christmas, almost every non-mega corporation business in Italy will fold.

Bassetti: “We were wrong: even those who had a heart attack were registered as deaths from Covid”

Guest of L’aria che tira , the infectious disease specialist Matteo Bassetti explained: “We made a mistake by counting deaths in a different way than in the rest of Europe. Do we want to continue making mistakes? We are dramatically decreasing in lethality but we have an original sin that concerns March-April, where anyone who arrived at the hospital with a positive swab, even if he had a heart attack, was qualified as dead from Covid “.

This bull was pointed out here, in this very space, on March 24th.  A screen cap of an Italian newspaper piece explicitly admitting that reported deaths were “CON (with)” not “PER (from)” CoronaCold came over my transom, and it was scrubbed from said newspaper within MINUTES.

Italy, second only to Japan in the percentage of its population that is over age 70, is basically calling EVERY death, and Italy has 2000 deaths per day just as a natural fact (the US has 7500 per day), of a person who has so much as coughed within the past ten months “Covid”.  If grandma dies peacefully in her sleep of a heart attack or stroke without ANY indication of being ill in any way, it is TRIUMPHANTLY declared Covid, many times without any testing whatsoever.  It’s mentally pathological.  People WANT to have a COVID “martyr” in the family (because remember, Covidism is a RELIGION, and the apostate Italians have zealously converted after having been scandalized out of the One True Church by sodomite-mafioso priests and bishops), and the government want$ a$ many “COVID CORP$€$” a$ po$$ibl€.

This is typical of Italy.  Italy changes sides in wars notoriously in order to be on the “winning side” at the end.  Italians today tell themselves and believe that they “won” WWII because they changed sides from the Axis to the Allies at the last minute.  Yes, this is extremely simplified, but it is still true.

I must give credit to the Italian race, though.  The Nazis raged at the “incompetence and cowardice” of Italian soldiers, when the truth was that Italian soldiers were totally demoralized by eye witnessing Nazi atrocities, and many, knowing full-well that they were on the wrong side, half-***ed their way through the war, and so many Italians, regarded as cannon fodder by the Nazis, died.  The Italians also, to their credit, when ordered by Berlin to bomb the noble island nation of Malta, intentionally dropped their bombs in the sea.  The Nazis, fuming, then bombed Malta themselves.  And the city of Valletta was TOTALLY rebuilt after being flattened to rubble EXACTLY as it was before in every detail, such that the war damage is completely imperceptible today.  The Maltese are exemplary in their national pride and resilience. 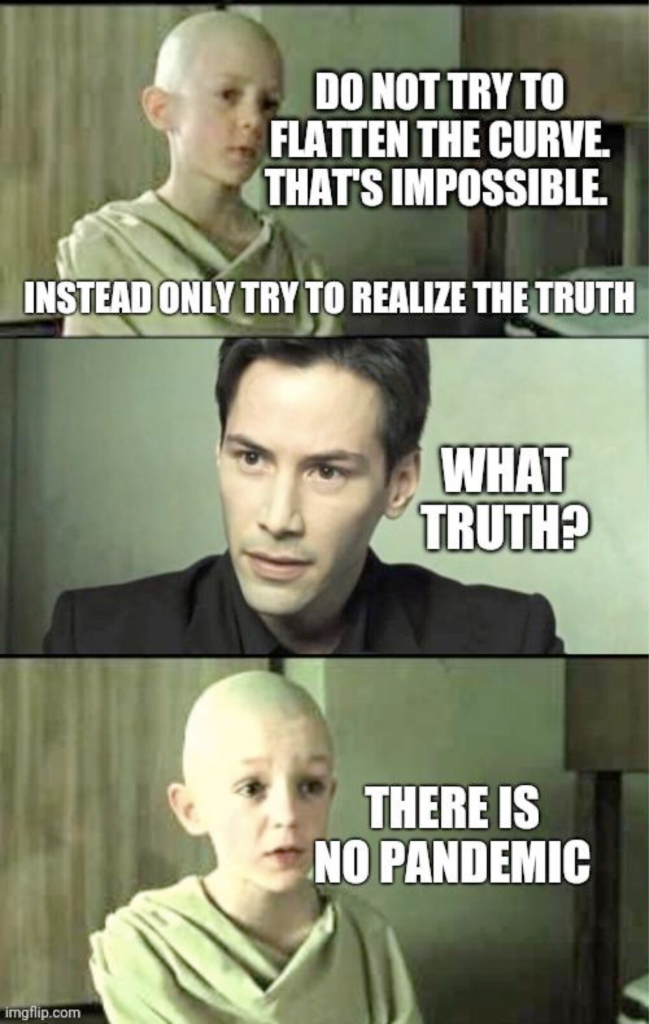