There are several forms of this wonderfully and beautifully Christian prefix to dates.  The most common, which we are all familiar with, is “A.D.”, which of course stands for “Anno Domini”, which means, “the Year of The Lord”.  BUT, there are actually FIVE more forms which one sees in documents, books, plaques and inscriptions:

I find it a strange compliment that 1958 sedevacantists and Trad Inc. partisans most especially, seem to think that the pinnacle and proof of my evil and stupidity is my little revival of the use of a beautiful Latin abbreviation for the pivot point of Salvation History when the Blessed Virgin Mary by her freely-chosen “Fiat” became the Mother of God and Co-redemptrix, by which all of mankind, including atheists, Communists, Jews and musloids, all measure time. 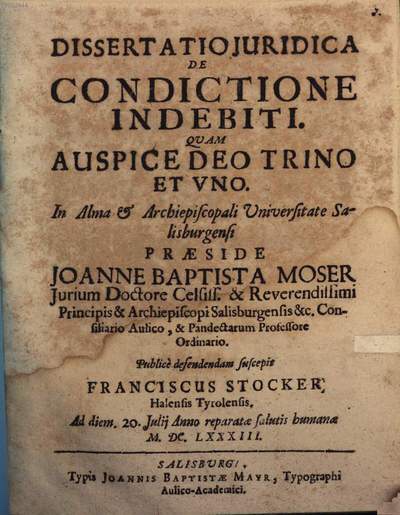 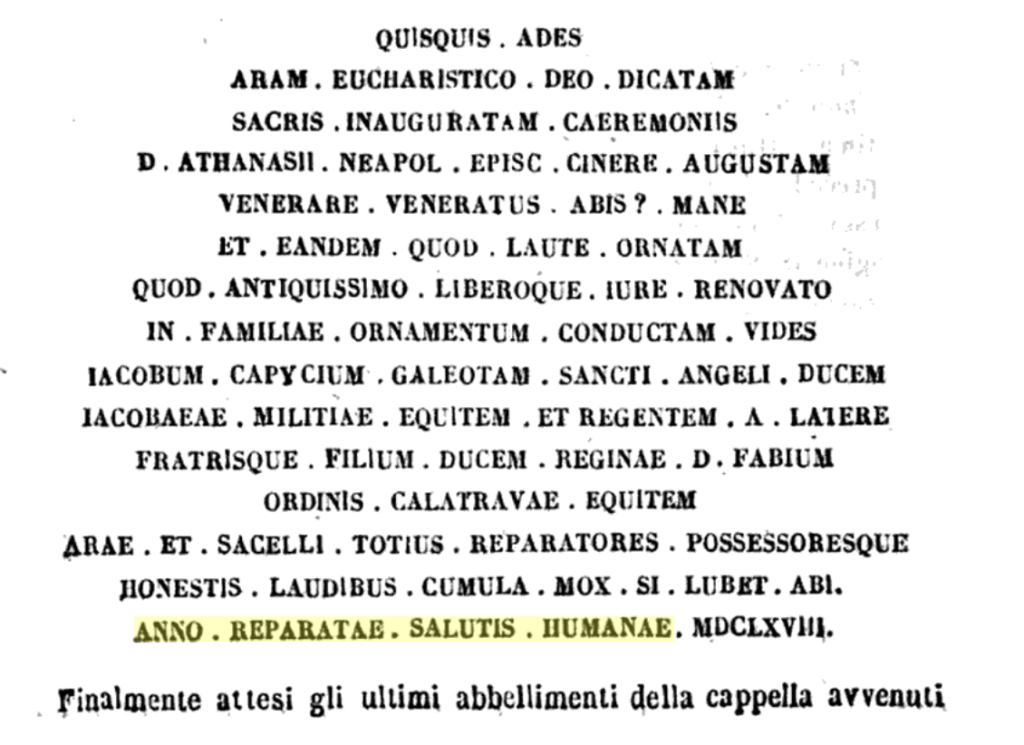