The No Agenda Podcast is one of the biggest podcasts in existence. They’re picking up on the situation with the invalid resignation of Pope Benedict and especially the satanic Vatican-China nexus, both in terms of the Church, and in terms of the offering up of the nation of Italy to the CCP as a beachhead and Trojan Horse staging point for a Chi-Comm conquering of Europe. These are not religious men, and even they remark on the preternatural shadow over Bergoglio. This link should be cued up to the 55:22 timestamp. When the page opens, just hit the play button.

I almost never comment online, but when I do, it’s under my full name.

John Schneider posted a video last week from a stretch of road that they used for action shots with The General Lee on The Dukes.  His question was, “Were we racist?  White supremacist?”

Here’s my comment, and HERE IS THE LINK TO THE VID.

Bo Duke is the first man I ever “loved”. My childhood (I was born in Oct ’76) was the mere DOWNTIME between episodes of the Dukes. I learned the days of the week by asking my mother, “Are the Dukes on tonight?” I admired Sheriff Little as a man of AUTHORITY. All of this garbage about the St. Andrew Battle Flag {of the Tennessee Army}  (call it by its real name, folks) is pure Marxist garbage. We love you. Never bow to totalitarianism, which is the REAL racism. Planned Parenthood, the ongoing slaughter in Chicago – that’s the REAL war on black people. God bless- Ann Barnhardt 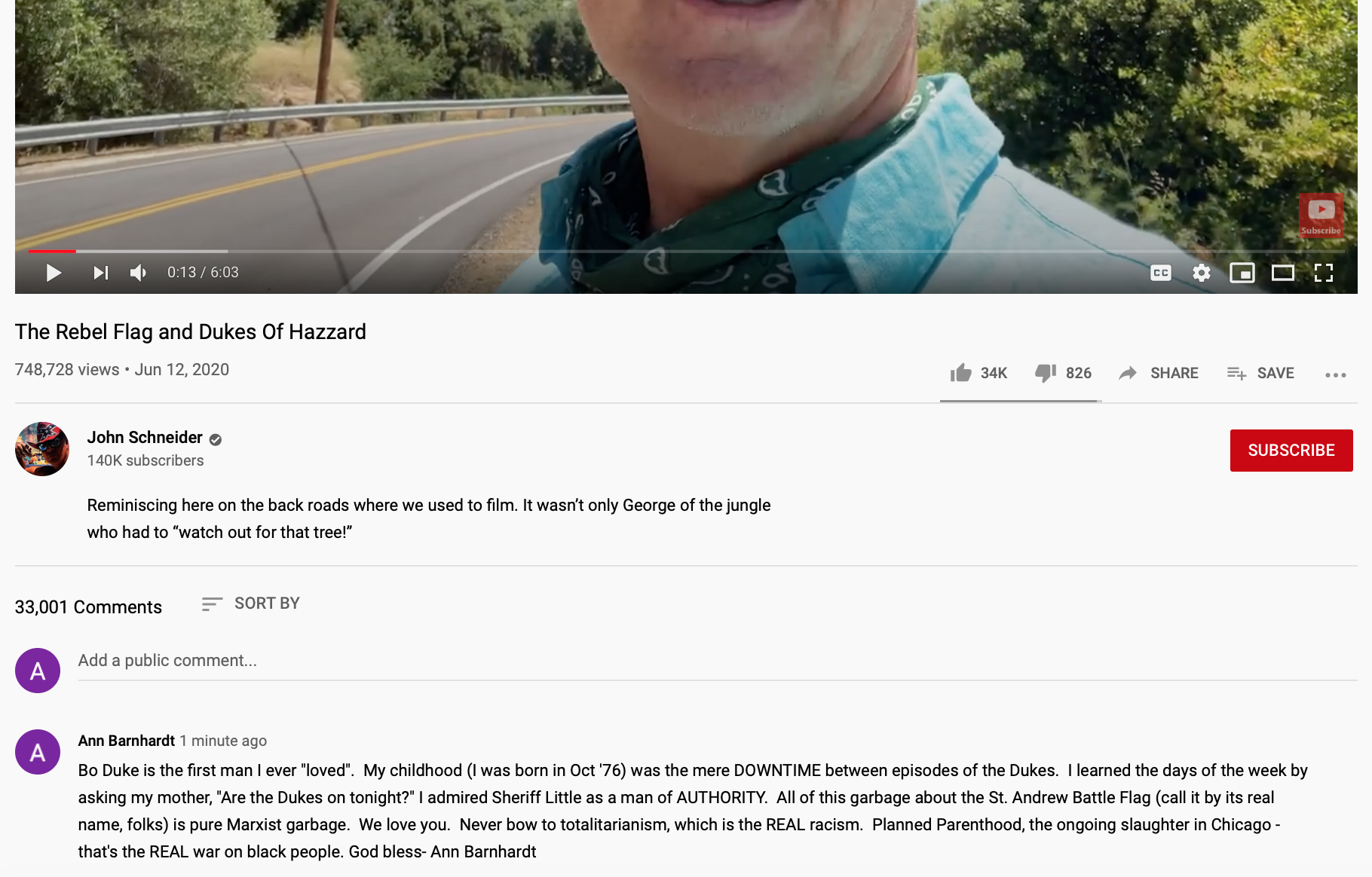 NASCAR is dead to me.

The Conservative Treehouse has proven what many of us instantly suspected: it was an in-house NASCAR hoax (because obviously – NASCAR infield garages have better security than the White House), specifically the “noose” was the manual garage door pull-down that EVERY bay at Talladega has. Duh.

I mean, these cucked* crackers make Juicy Smoolyay look like a tactical genius.

Several things need to be pointed out:

-EVERY NASCAR team went along with this slanderous calumny of their entire fan base.

-I am reminded of a key feature of Diabolical Narcissism: Contempt for “one’s own.” DN’s attack their own because they figure, and are often exactly correct, that “their own” will tolerate their abuse. Easy targets.

-Most NASCAR fans aren’t super-high income. NASCAR fans save their nickels and dimes and plan their once-yearly vacation (and often family reunions) around Talladega, Daytona, etc. NASCAR is very different in this sense from other sports. For NASCAR to shit all over these people and their patronage is, simply, unforgivable.

You know what someone should do? I know this is crazy, but stay with me. Someone should start a racing league of… cars that are totally dealership spec except for roll cages. Like, as if a normal person running their family to a bootleg “illegal” Mass were driving a totally … what’s the word I’m looking for here… STOCK car. Wouldn’t that be fun and interesting?? YEEE HAAAW!

Die, North American Stock Car ASSociation. Like like the lying, backstabbing cucked-out traitors that you are. Good riddance to bad rubbish.

Stringbean (David Akeman) and his wife Estell were murdered in their home by burglars shortly after this episode of HeeHaw was taped. Grandpa Jones discovered their bodies.

HOW MUCH DOES AN ANTICHURCH COST?  $2 Billion per year, apparently.

IF the $2 Billion per year figure is accurate, it is some of the most “effective” tactical money ever deployed.

Now do we fully understand why Antipope Bergoglio and the whole wretched cabal are so aggressively evil? Why they openly preach Marxism and hatred of God and His Holy Church?  Why Antipope Begoglio and his cabal are all 100% on board with the fake CoronaCold crime against humanity?

Remember who brokered the destruction of the Catholic Church in China: Blanche McCarrick – one of the most notorious and open boy chasers in the Church.  Upon usurping the See with McCarrick being a key “kingmaker” in the invalid faux-conclave of March ARSH 2013, Antipope Bergoglio INSTANTLY sent McCarrick to China to broker this deal.  Theodore McCarrick is one of the most evil human beings alive today, and that’s saying something.

I wrote a while back about psychopathy and criminality being a FEATURE not a bug in the institutional Church.  The perfect exemplar of this is Fr. Thomas Williams the Legion of Christ kingpin, who poses as a “conservative” and does cut-and-paste stories for Breitbart (Steve Bannon hired Fr. Williams when Fr. Williams was about to be exposed for having sex with his students in Rome, and presumably defrocked.) The bigger the psycho, the higher and faster he rises.  Evil people flock together. Sewage coagulates. Speaking of which…

LOOK FOR THE ETHNICALLY CHINESE FILIPINO CARDINAL “Chito” TAGLE TO BE PUSHED AS THE NEXT ANTIPOPE.

TAGLE IS A HIGH STAKES GAMBLING ADDICT, AND IS KNOWN TO HAVE MULTIPLE SEVEN-FIGURE OUTSTANDING MARKERS (casino loans) IN THE CASINOS OF MACAU.

THE CHICOMS WOULD LOVE TO HAVE A MAN INSTALLED AS ANTIPOPE THAT HAS THE CHINESE MAFIA ALREADY HOLDING A GUN TO HIS HEAD.

Ok, again, The Onion is a SATIRE website. Okay? But that’s kind of the point. When the satirists not only see it, but know that their secular audience will totally get THIS…:

It is GLARINGLY OBVIOUS that Bergoglio isn’t the Pope. Even to the most secular of seculars.

And remember, in all satire, in all humor, there is truth. That’s why it is funny.

If you have cable or satellite, you are subsidizing this open pedophilic grooming. 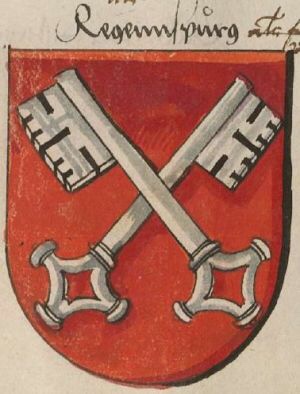 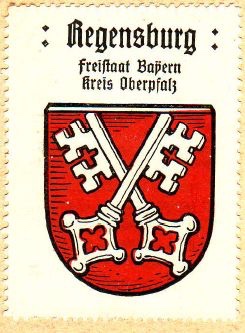 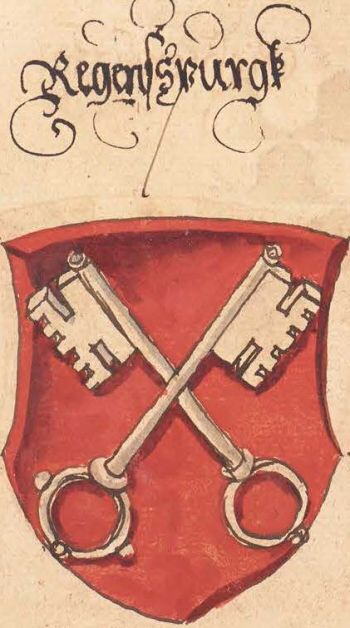 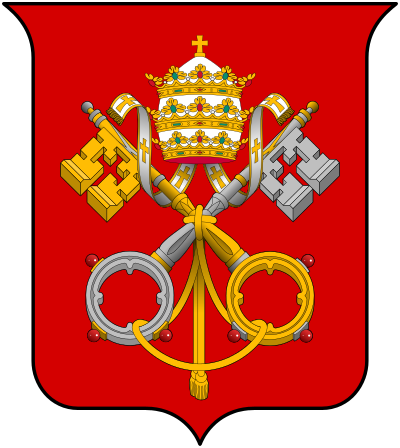 Over the transom from another lover of the Holy Father, no matter what. ARSH 1951. Electric Chalice and Host.  From the source, “We all need ‘Electric Eucharist.’ ” Yup.

Ironically, that’s exactly what many people have under this ECLIPSE. “Electric Eucharist.” But the meaning is so very different… 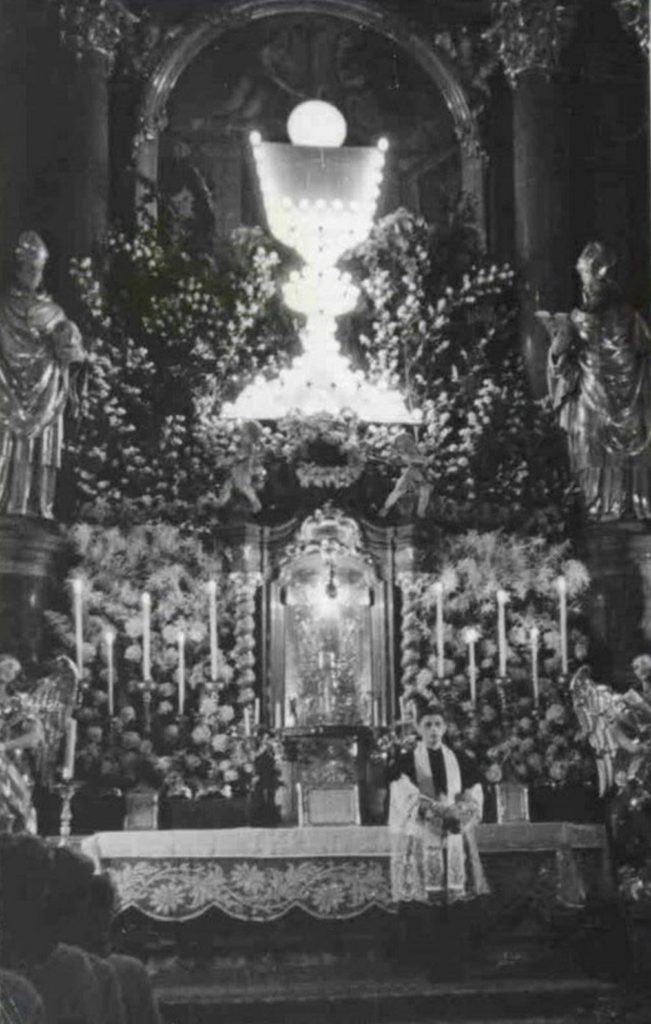