As research on Diabolical Narcissism revealed, the demonic, murderous hatred that narcissists have for other people revolves around human beings who, unlike them, are capable of and have a massive capacity to love, and who experience all of those emotions which derive from love, including sadness and mourning, most especially the capacity to empathize and mourn for others. Diabolical Narcissists, by a free choice and movement of their will, have purged themselves of love, are thus incapable of empathy, and thus only experience the demonic emotional palate of anger, hatred, jealousy and fear. They invariably accuse people who experience normal emotions of being “needy”, “insecure”, self-absorbed”, “manipulative” and “emotional blackmailers”, and, ultimately, of being “crazy”. This is a species of gaslighting, a hallmark tactic of pathological narcissists.

We know from the example of Our Immaculate Mother, conceived without Original Sin, who suffered more than any non-divine human being, and the words of Christ Himself, that those who mourn are blessed, and will be comforted, that the Narcissists’ contempt for those who love and are normally, humanly affective is, in fact, diabolical.

2. The locus of Takotsubo cardiomyopathy in the heart is the interior wall of the left ventricle at the apex. This is literally “the bottom of your heart”, or the “depths of my heart”.

3. All of the Eucharistic miracles involving the Host manifesting as flesh that have been tested have yielded the same results. The flesh is that of a human male, blood type AB+, and the cells are myocardium – that is, interior heart wall.

Our Blessed Lord comes to us in the Eucharist, and will graft our broken hearts with His own flesh, just as He did with His Mother. But we have to love Him, which means follow His Law and confess our sins, and have hearts that are capable of breaking, and which we allow to be potentially broken in the first place by loving others.

…Who healeth the broken of heart, and bindeth up their bruises.
…Qui sanat contritos corde, et alligat contritiones eorum.
PSALM 146: 3

Happy Feast of the Immaculate Heart of Mary! 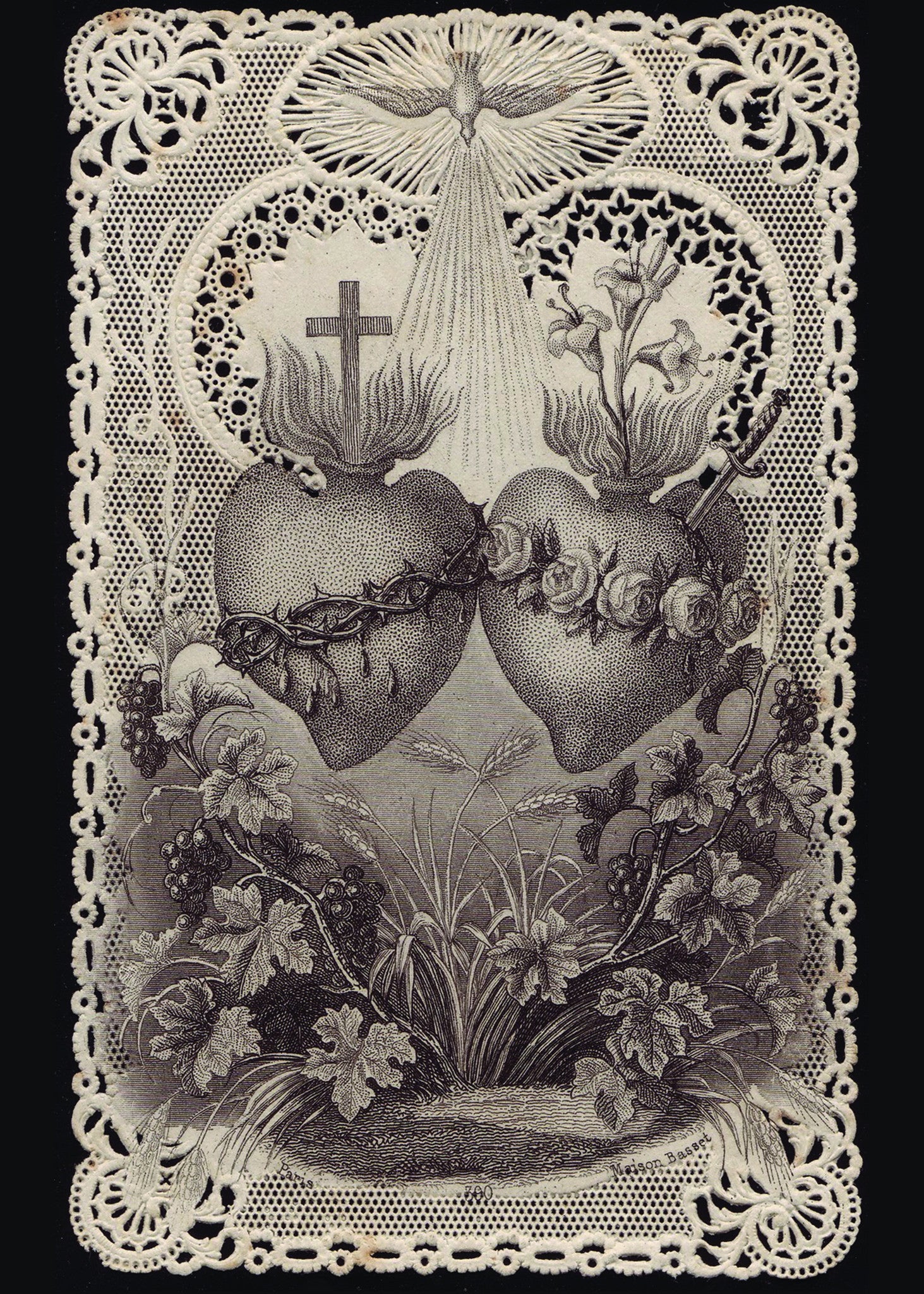