Now, I fully realize that I’m damning myself with faint praise here… except for ONE THING. Apparently there has been $500 million sunk into CNN+.

Half a billion dollars. 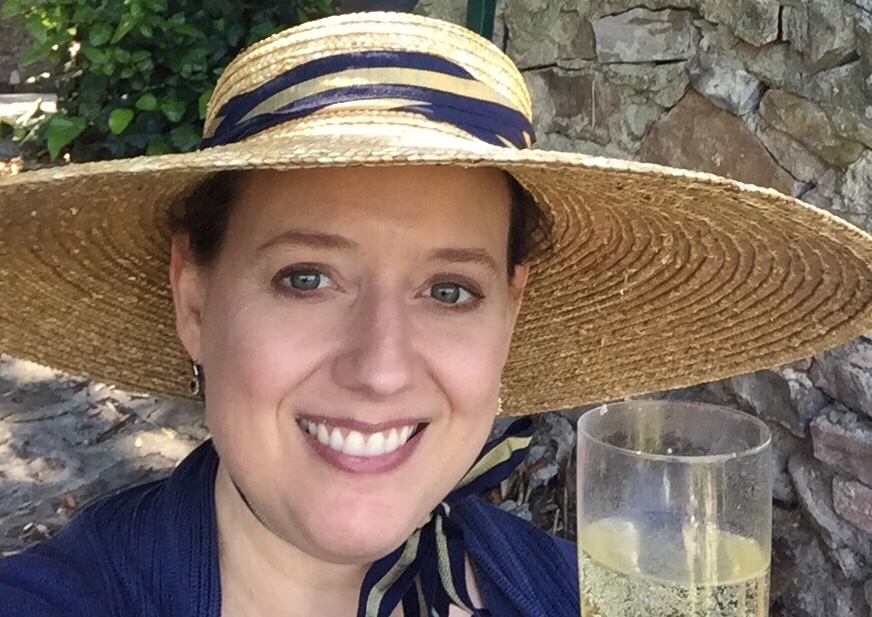 I run off a donated AirBookPro (thanks again, Bud) and a $300 Podcast microphone, and I only have the podcast microphone because SuperNerd is a stickler for audio quality, especially my “plosive P’s”.

I’m currently in the midst of a huge internal debate about getting a new phone. My phone is old and on the struggle bus, but then, would my life be better if I were limited to internet usage of any kind from only my laptop or iPad (both of which are 5 years old but fully functional)? And do I want to give big telecom and big tech money – money which is DONATED to me? On the other hand, I’m writing this post from a restaurant table on my phone, watching human beings that Christ died to redeem walk past me in a steady stream, and greeting neighbors with Easter blessings.

I can’t shake the suspicion that CNN+ was a planned-failure money laundering scheme. I’m sorry, but investing half a billion in a business and then announcing that you are totally folding within 528 HOURS of launch just screams “White Collar Money Laundering.”

This also confirms what I’ve said for years about the cable/satellite racket. Cable channels get a royalty for every subscriber to a bundle that they are listed on, whether anyone watches, including YOU as a subscriber, or not. So YOU were paying Al Gore, the Gay Channel, the Disney Channel (but I repeat myself), MTV, even though you never watched those channels, and maybe even had those channels blocked on your box. Advertising revenue is trivial to these outfits.

Without that forced-subscription revenue, most of the mainstream media is catastrophically financially untenable.

I remember well my webmaster at the time sending me an email in ARSH 2011 that my audience was larger than Chris Matthews’ CNBC audience with accompanying graphs.

Folks, don’t fall for the fakeness and gayness. Don’t let anyone tell you “there’s nothing you can do”, much less that thinking that you might actually be able to help is some sort of sin of pride. That’s satan talking. THAT IS THE SERPENT IN ALL HIS HIDDEN SUBTLETY. Straight up.

If there’s anything we need to worry about, whether our audience be in the millions or the single-digits, it is the effect and influence we have, in word and deed, on others. Woe to him who gives scandal, verily.

“Fewer than 10,000 people are using CNN+ on a daily basis two weeks into its existence, according to people familiar with the matter.”