You COULD NOT make this crap up.

The Antipope’s Mini-Me Rabbi doppelgänger seems to be every bit as enthusiastic about Pachamama demon worship as the old man. Imagine that!

A doff of the top hat and a clink of the snifter to the “Troll Room”. Strong work, y’all. Strong work. 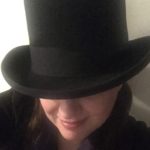 Buryaile, Bergman and Morales will offer to the Pachamama in Humahuaca

In the historic city of Humahuaca, the governor of the province, Gerardo Morales, accompanied by the Ministers of the Nation, Sergio Bergman (Environment) and Ricardo Buryaile (Agribusiness), will hold the central ceremony in homage to Pachamama. 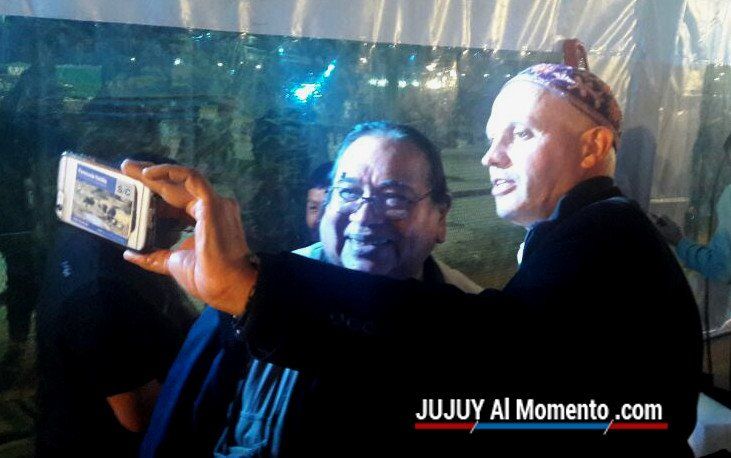 Due to the tributes to Mother Earth, in this province it was declared in 2013 by the National Congress as the National Capital of the Pachamama.

Today, Monday, Bergman will meet with the Bishop of the Prelature, Pedro Olmedo, in an interreligious dialogue regarding the Encyclical Laudato Si, which addresses the environmental issue and constitutes a valuable tool to reflect on the care of the earth and natural resources. . The Encyclical recognizes the contribution of the original peoples and speaks of the ethical and moral challenges of humanity to guarantee conditions that make existence possible in this common home, the earth.

The arrival of Rabbi Bergman in Jujuy, National Capital of the Pachamama, has particular significance as it expresses support for a public management that has among its central axes respect for the Pachamama, the values ​​that are implicit in that ceremony and the worldview Andean, for which the earth is a Mother who is cared for and honored and with whom a reciprocal relationship is established. For this reason, on this August 1, the men and women of this region will pay tribute to Pachamama to thank her for all the fruits she has provided and to ask her for prosperity for families.