I think it is safe to say that Ivermectin is now known by most sane people. We must continue to beat the Ivermectin drum and help people to acquire it as much as possible, but it is time to start aggressively spreading the word about Vitamin D, which appears to be a massively important and severely deficient human nutrient that staves off disease, including cold and flu viruses.

Yes, Vitamin D is put into milk because Holstein cows (the black-and-white breed which produces nearly 100% of the milk supply today) do NOT produce Vitamin D in their milk, so it is added back in. Jersey and Guernsey cows DO produce Vitamin D in their milk, but this milk is considered Artiginal, and is difficult to source and is expensive. This is why grocery store whole milk in the US is called “Vitamin D milk”. The problem is, the amount of Vitamin D added is minuscule, AND adults don’t drink milk in nearly the quantity they used to. So almost everyone is Vitamin D deficient. Put on top of this the lack of outdoor work and sun exposure, which is how humans SHOULD acquire Vitamin D, and you can see why people seem to be far more susceptible to colds and flus than they were 50+ years ago.

Now, who do you know that is always covered from head to toe, year round, and probably doesn’t do much outdoor labor or recreation with their skin exposed? 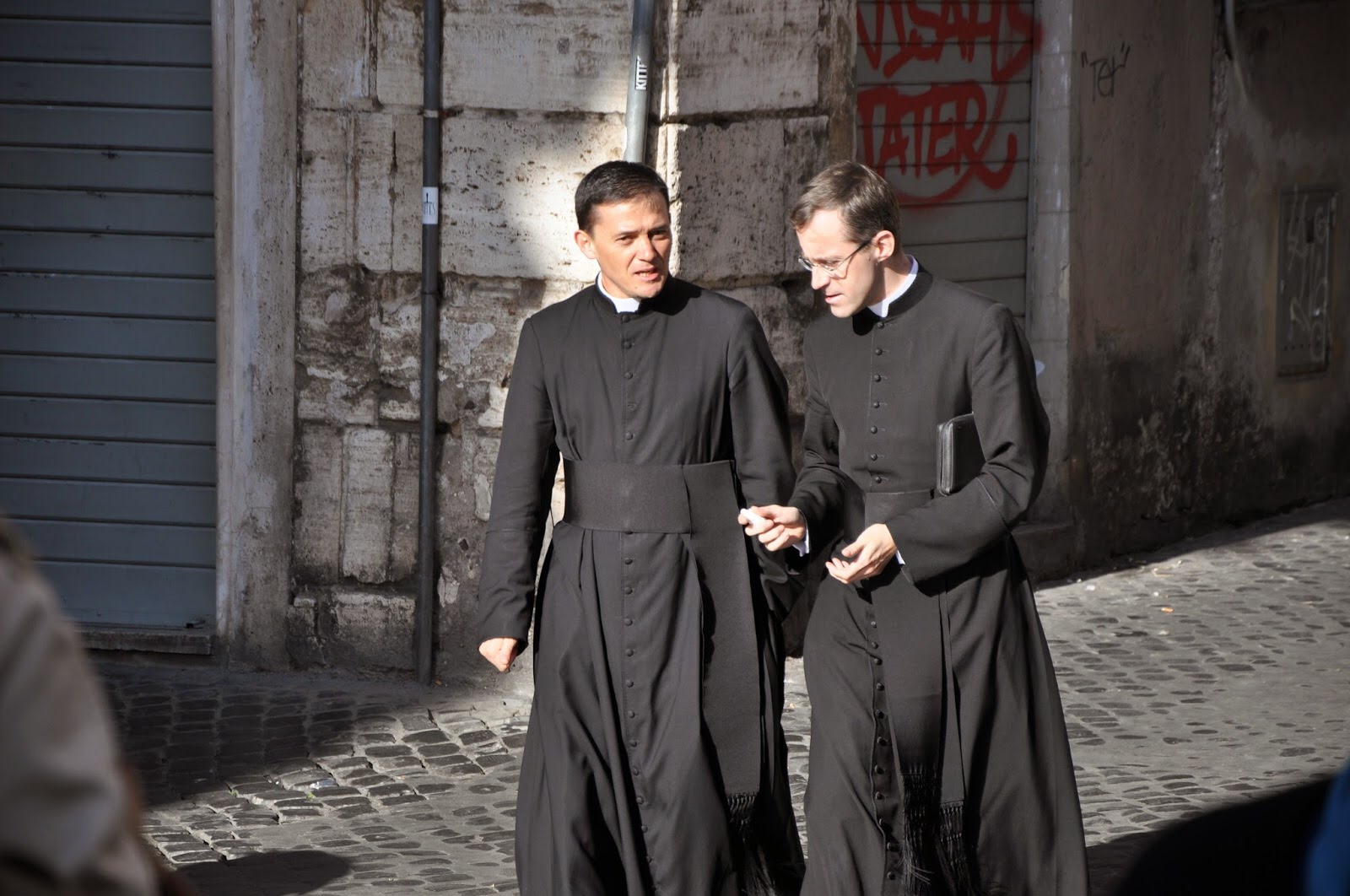 Two priests in Rome in the summer.

So, Nurse Claire suggested that we laity start telling our priests about Vitamin D, and buying and giving them Vitamin D3 + Vitamin K2 supplement drops as a form of tithing. Vitamin D3+K2 drops are inexpensive and extremely effective and easy to take. I myself take 10 drops per day, which is 10,000 International Units. Nurse Claire does the same and just had her Vitamin D level checked via blood test, and her levels were ideal.

It is very, very important that Vitamin D3 be taken WITH Vitamin K2 in order to facilitate absorption and prevent possible over-calcification in the body, particularly in the blood vessels. D3+K2 drops can be purchased in most pharmacies, health food stores, and online.

Here is an article out of Israel showing that Vitamin D levels essentially dictated how a person handled the Coof. I strongly suspect that this dynamic is related to the phenomenon of children being almost completely unaffected by the Coof since the beginning. Between the higher levels of milk consumption AND outdoor play time, the non-deficiency of Vitamin D among children yields a natural shield. This would also explain the massive seasonality of Colds and Flus in general, and how colds and flus drop to a statistical near-zero every summer as everyone gets more sun.

The Coof: a virus SO DEADLY that over the counter vitamins prevent it.

Buy yourself, your priests, and your elderly family, friends and neighbors some liquid sunshine today! Remember, make sure the bottle says “D3+K2”. 10 drops per day is perfect for most adults. 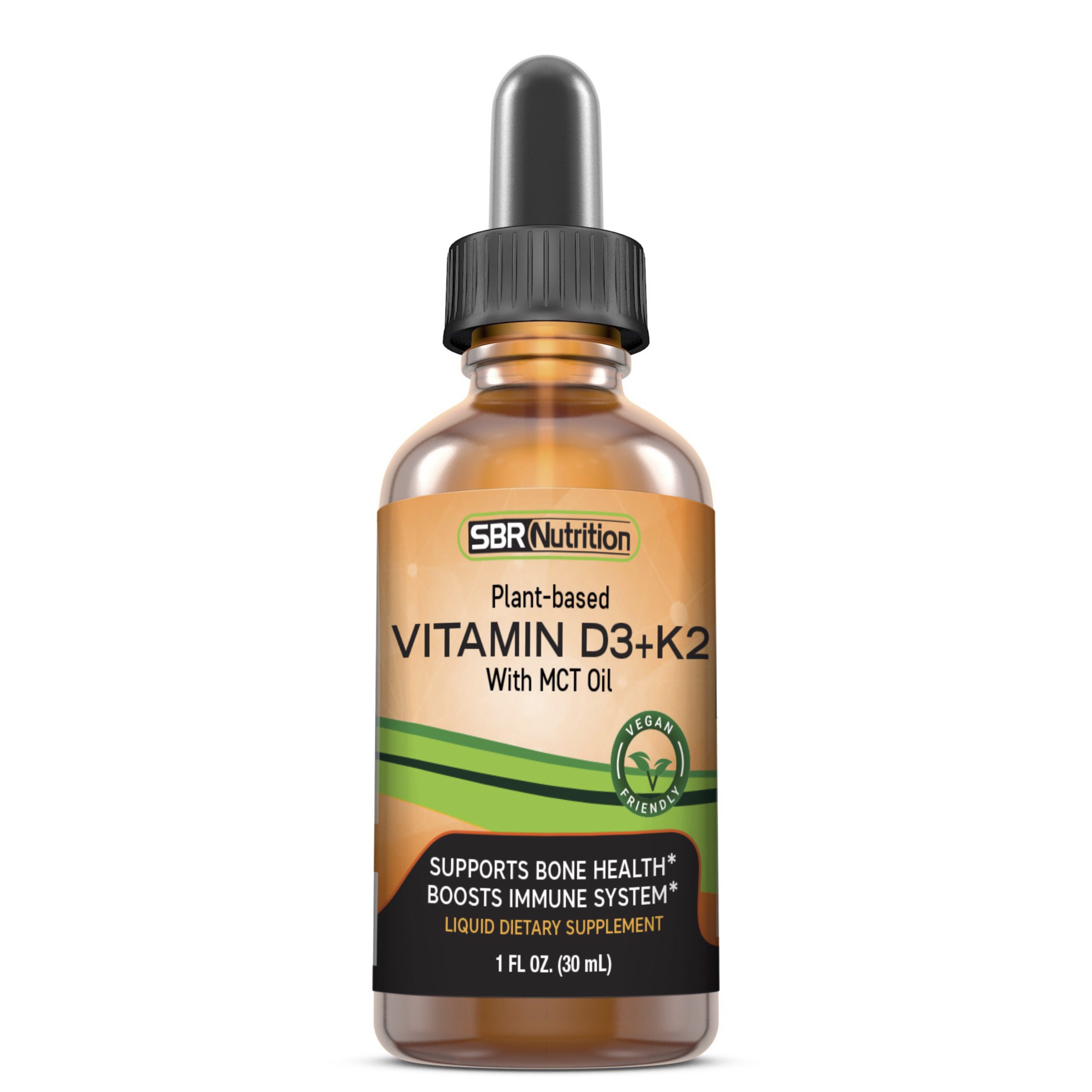 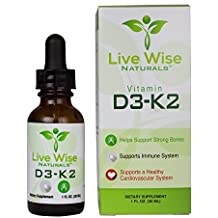 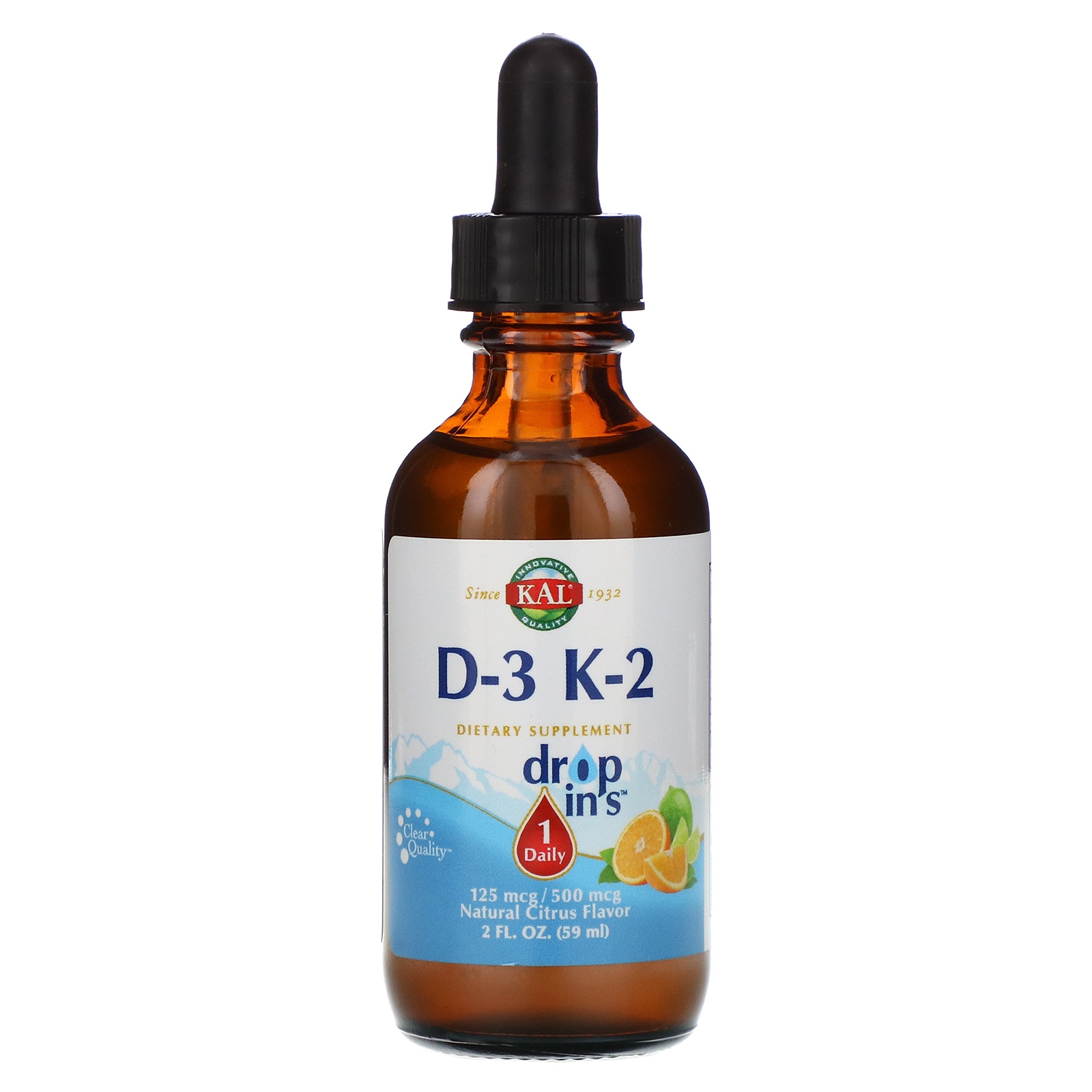