Shortly after I posted the Justin Castreau piece, an email wafted gently over my transom.

I had never seen this possible father-son resemblance before, as I had never heard of the son, and was intrigued and did a little digging.

The emailer supplied several pictures, and I found several more. Satisfied that this might have legs, I did a little science experiment just to be sure that I wasn’t suffering from confirmation bias. I sent the photo isolation below to numerous people with the question: from first impressions, who is this? Do you recognize this person at all?

All but two respondents quickly replied the same name. I’ll let you take a look for yourself. Do you recognize this person? 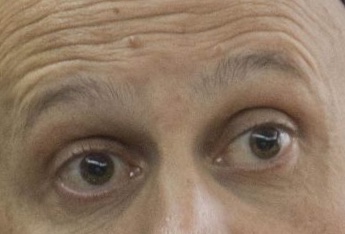 The name that almost everyone quickly said was, “Bergoglio”.

My favorite response was from a priest who said, “Bergoglio before the ‘happy pills’ period?”

Well, let me tell you who this picture is.

This is the hard-leftist politician Rabbi Sergio Bergman of Buenos Aires, Argentina. He was born in ARSH 1962, and has been very close to Jorge Bergoglio for many, many years.

Sergio Bergman is an Argentine rabbi, politician, pharmacist, writer, and social activist. In 2015, he was appointed as Minister in Mauricio Macri’s cabinet, in the newly elevated Ministry of the Environment and Sustainable Development. In 2018, the Ministry was demoted back to Government Secretariat, and Bergman remained in charge as Secretary of the Environment, a position he held until 2019.

Bergman serves as rabbi of the synagogue of the Congregación Israelita Argentina. He is CEO of Judaica Foundation and president of Argentina Ciudadana Foundation, as well as executive director of Action Network and Community Initiatives for Social Enterprise.

On May 11, 2020, the World Union for Progressive Judaism announced that Rabbi Bergman would become its new President effective June 1, 2020, transitioning from Ambassador Rabbi David Saperstein who completes his year-long term.

Jorge Bergoglio entered the Jesuit novitiate in ’58 and took vows on 12 March ARSH 1960.

Sergio Bergman was born in January of ’62.

Apparently there is … speculation in Argentina about Bergoglio’s keen interest in this Rabbi Bergman.

And frankly, at this point of you-could-NOT-make-this-stuff-up-in-a-million-years Bizarro ClownWorld that we’re all living in, it would be just about right for the Antipope and likely False Prophet Forerunner of the Antichrist to have a bastard that was a “Reform Judaism” “rabbi”. Here is the Wikipedia description of Reform Judaism. Um, does any of this sound familiar?

Reform Judaism (also known as Liberal Judaism or Progressive Judaism) is a major Jewish denomination that emphasizes the evolving nature of the faith, the superiority of its ethical aspects to its ceremonial ones, and belief in a continuous revelation, which is closely intertwined with human reason and not limited to the theophany at Mount Sinai. A liberal strand of Judaism, it is characterized by lessened stress on ritual and personal observance, regarding Jewish law as non-binding and the individual Jew as autonomous, and great openness to external influences and progressive values.

The origins of Reform Judaism lie in 19th-century Germany, where Rabbi Abraham Geiger and his associates formulated its early principles. Since the 1970s, the movement has adopted a policy of inclusiveness and acceptance, inviting as many as possible to partake in its communities, rather than strict theoretical clarity. It is strongly identified with progressive political and social agendas, mainly under the traditional Jewish rubric tikkun olam, or “repairing of the world“. Tikkun olam is a central motto of Reform Judaism, and action for its sake is one of the main channels for adherents to express their affiliation.

…religion can be renewed without necessarily being dependent on past conventions. 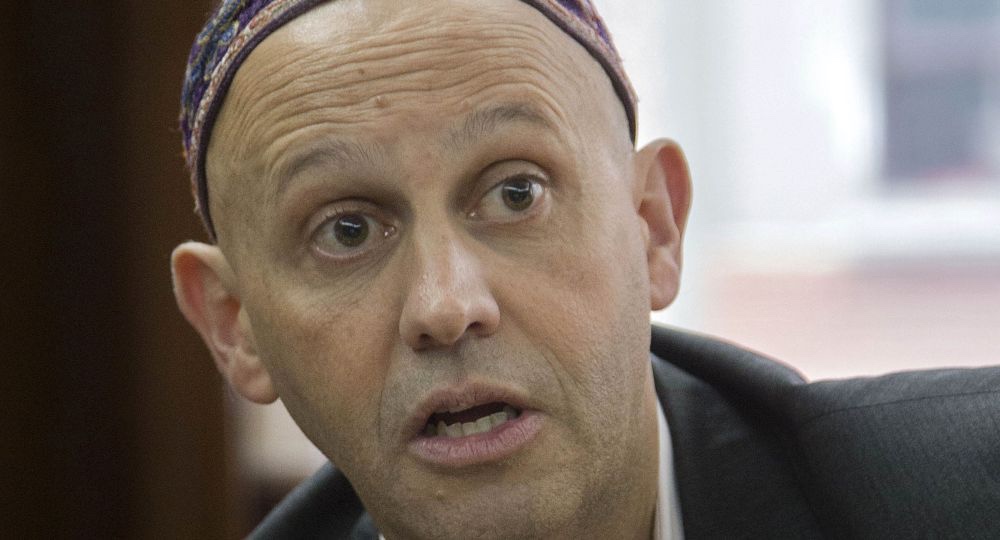 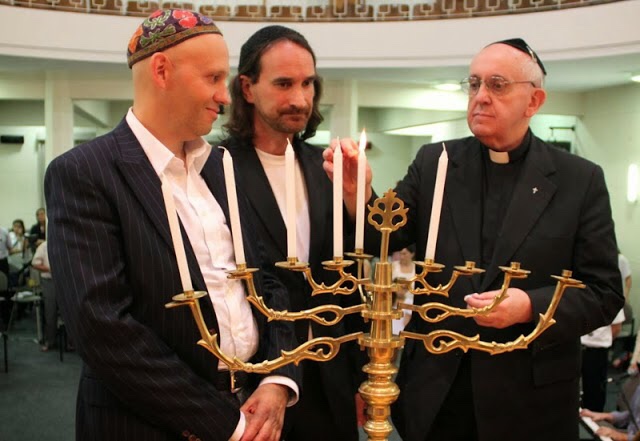 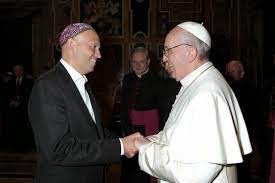 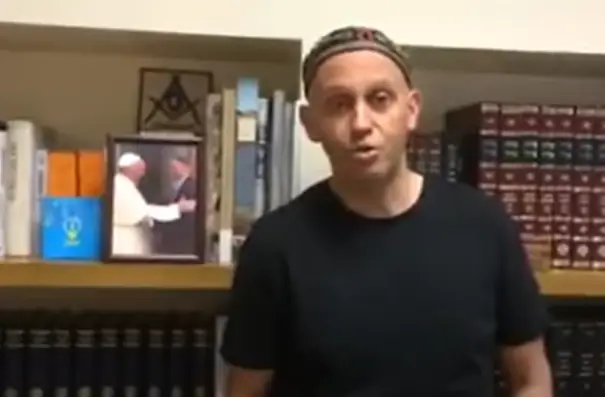 Antipope Bergoglio has dentures, so to compare teeth you need a picture of Bergoglio in his youth. In these two pictures, note not only the teeth, but the identical left ears in clear relief (on the right as we look at them). 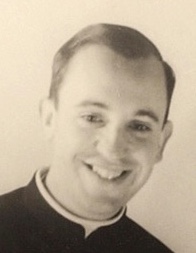 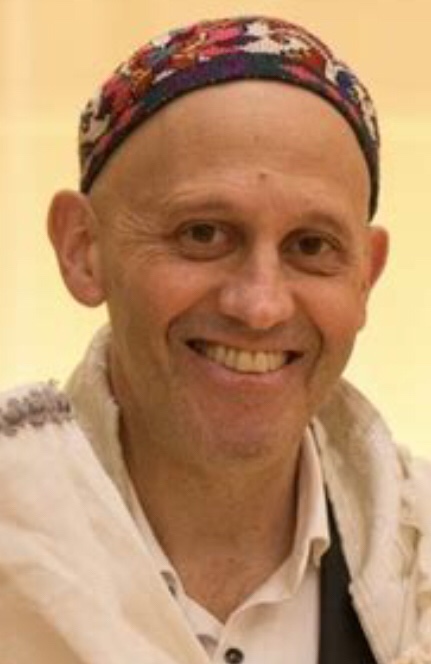 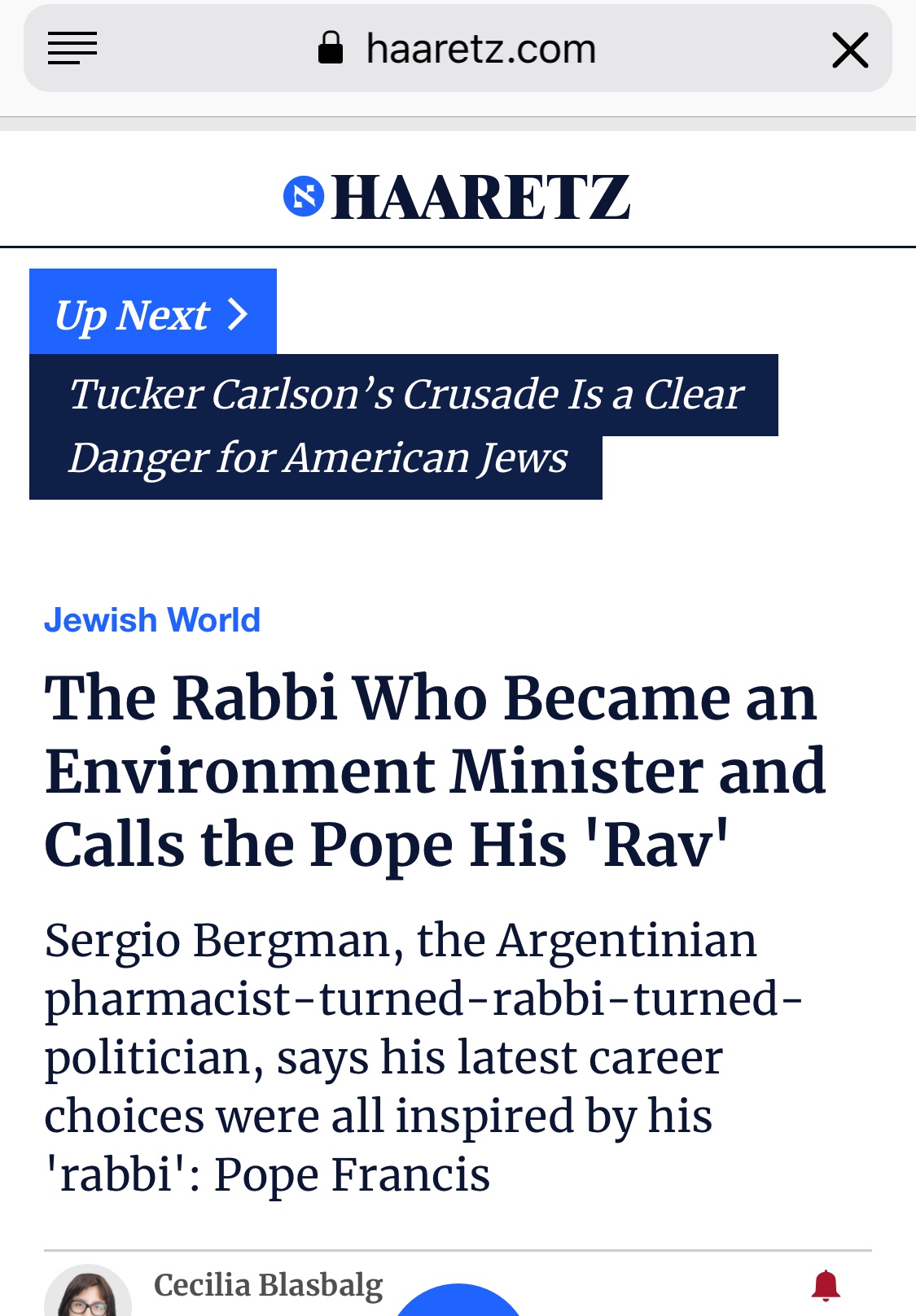 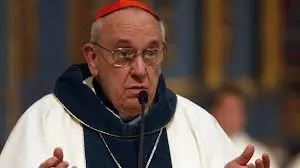 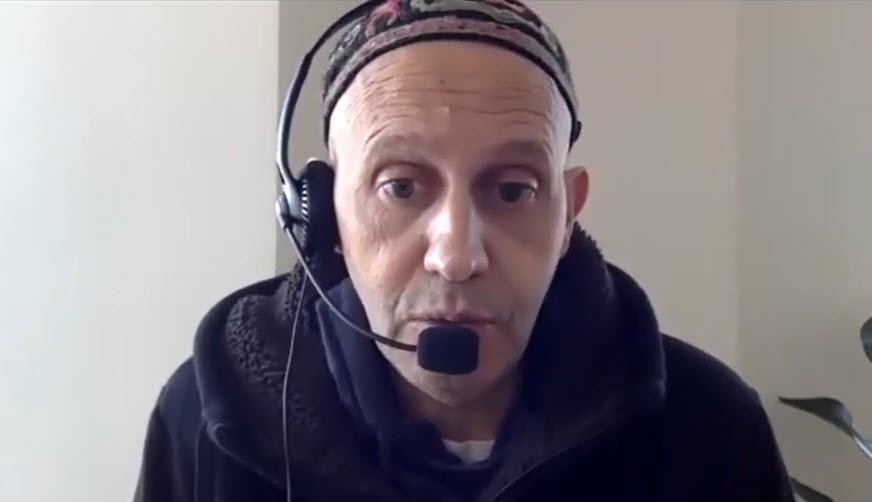