As anyone can obviously see from the photographs below, Justin Trudeau is Castro’s son. They are nearly identical in physiognomy. It isn’t even debatable.

Yes, in complete seriousness, Justin Trudeau is Fidel Castro’s biological son, and like his father, Trudeau is a Communist dictator and monster, and mass-murderer. Nuremberg 2.0 can’t happen soon enough.

Puts a different spin and urgency on what the Truckers are doing, eh? Pray for the Truckers. 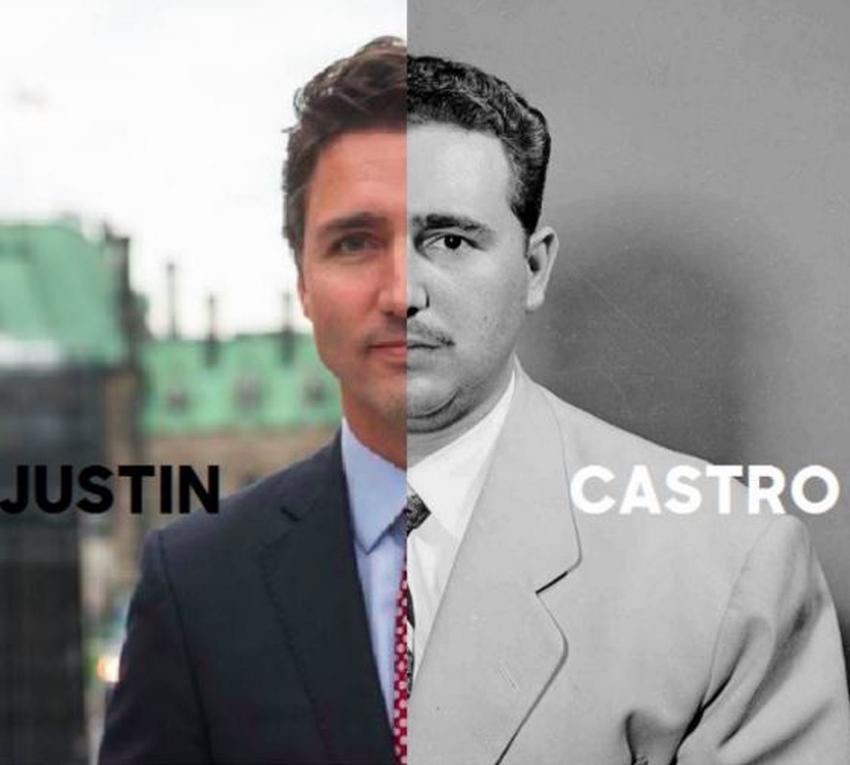 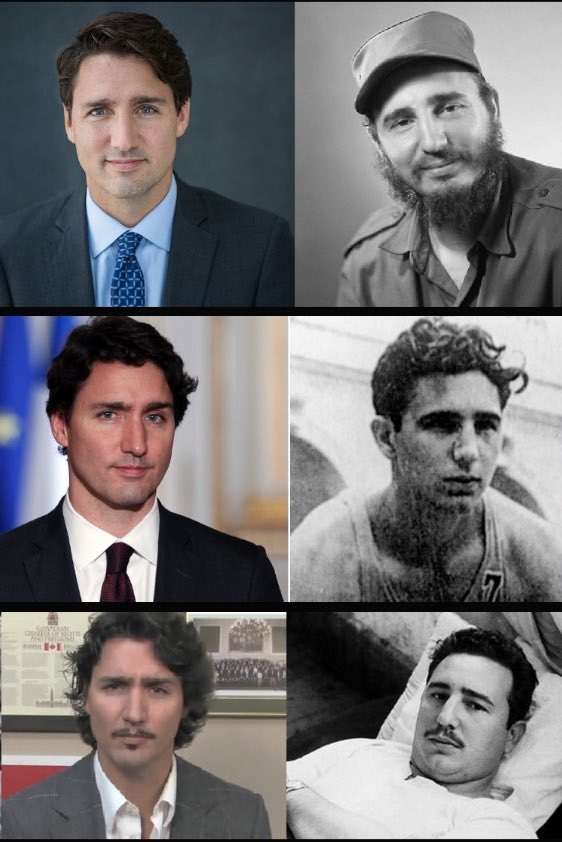 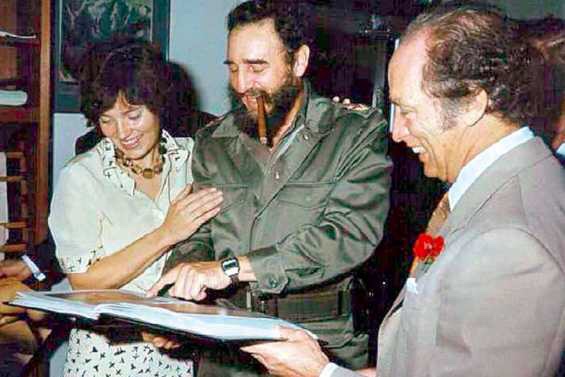 This is Margaret Trudeau looking on with clear satisfaction as father and son are reunited. 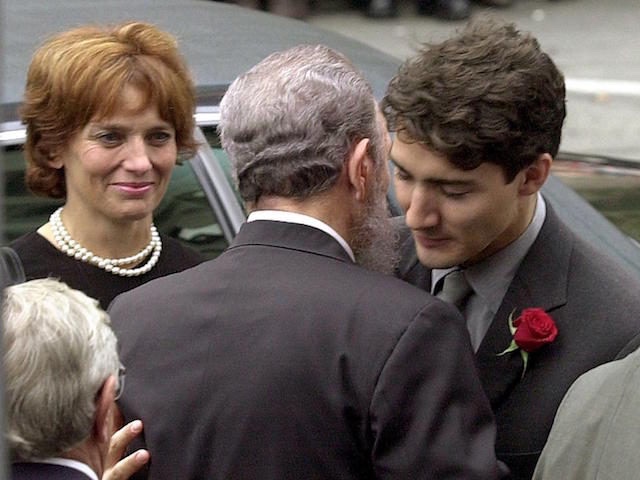 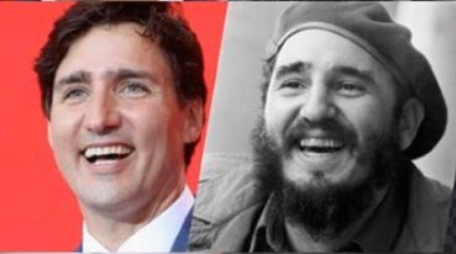