(All three links are different.)

Kids, that word is “pharmaceuticals” in the original Greek.

Yesterday Antipope “Busted-Butt” Bergoglio declared the TEN COMMANDMENTS to be totes optional, but the poisonous DeathInjection to be an “act of charity”. Satan’s little helper and all of his faggot minions are swiftly making the DeathJab the obligatory Antichurch anti-sacrament condition of attending Mass – the satanic analogue of nothing less than BAPTISM. Hands up if you’ve been through RCIA and recognize the practice of dismissing the unbaptized from the Mass at the Offertory, before the confection of the Eucharist. Yup. Exactly. Because the DeathJab is the ANTIBAPTISM anti-sacrament of the Antichurch.

Did you notice that, on the same day, we have this False Prophet Antipope saying that the 10 Commandments aren’t absolutely mandatory, but the MAGAVaxx is?

Remember folks, Antipope Bergoglio, as the very probable False Prophet Forerunner of the Antichrist is the Anti-John the Baptist!!! What did St. John do? He called the faithful repentant to BAPTISM.

Antipope Bergoglio calls the UNrepentant to the death of the ANTI-baptism: the DeathJab. Lest you be expelled from the Mass. The UNREPENTANT. And they line up by the hundreds of millions.

Anyone who still can’t see that this piece of shit Bergoglio isn’t an obvious Antipope is either a liar or defending $om€on€$ or $om€thing… Believe me. This guy isn’t a mere fag hiding in the clergy. Bergoglio is a satanist and likely pedophile and murderer of adults and children. A person in Rome with a LOT of gravitas told me a few years ago, to even my surprise, “We will know this is nearing the End when the HUMAN SACRIFICES inside the Vatican are openly reported and discussed.” I followed up, “As in satanic rituals?”

How much longer will Christ have to beat the tens-of-dozens of REAL MEN left in the post-Christian world before they boot-up and suit-up?

But just keep bitching on socials, guys. Maybe someone should just START A PETITION. One to Washington, and one to Rome. You’re TOTALLY gonna win like this. Youbetcha. 🤦🏻‍♀️

Man, that “violent relaxation of the bowels” will get you every time. Especially when you are an heresiarch, Antipope, and False Prophet Precursor of the Antichrist.

We could go on, and will. Soon. 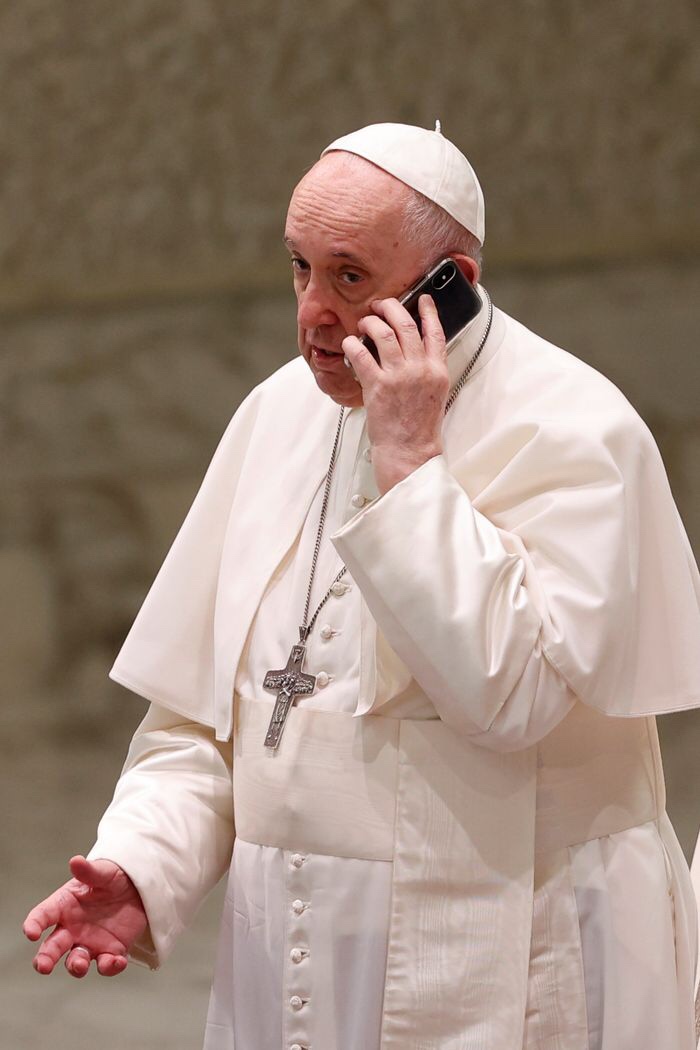 Complete piece of shit Antipope and probable False Prophet Forerunner of the Antichrist. QUOTE ME. PLEASE.

Please mail official “excommunication from the Antichurch to:

At this point, if I don’t arrive at my Particular Judgement with an official document of “excommunication from the Antichurch”, I’ll be worried about lack of effort. 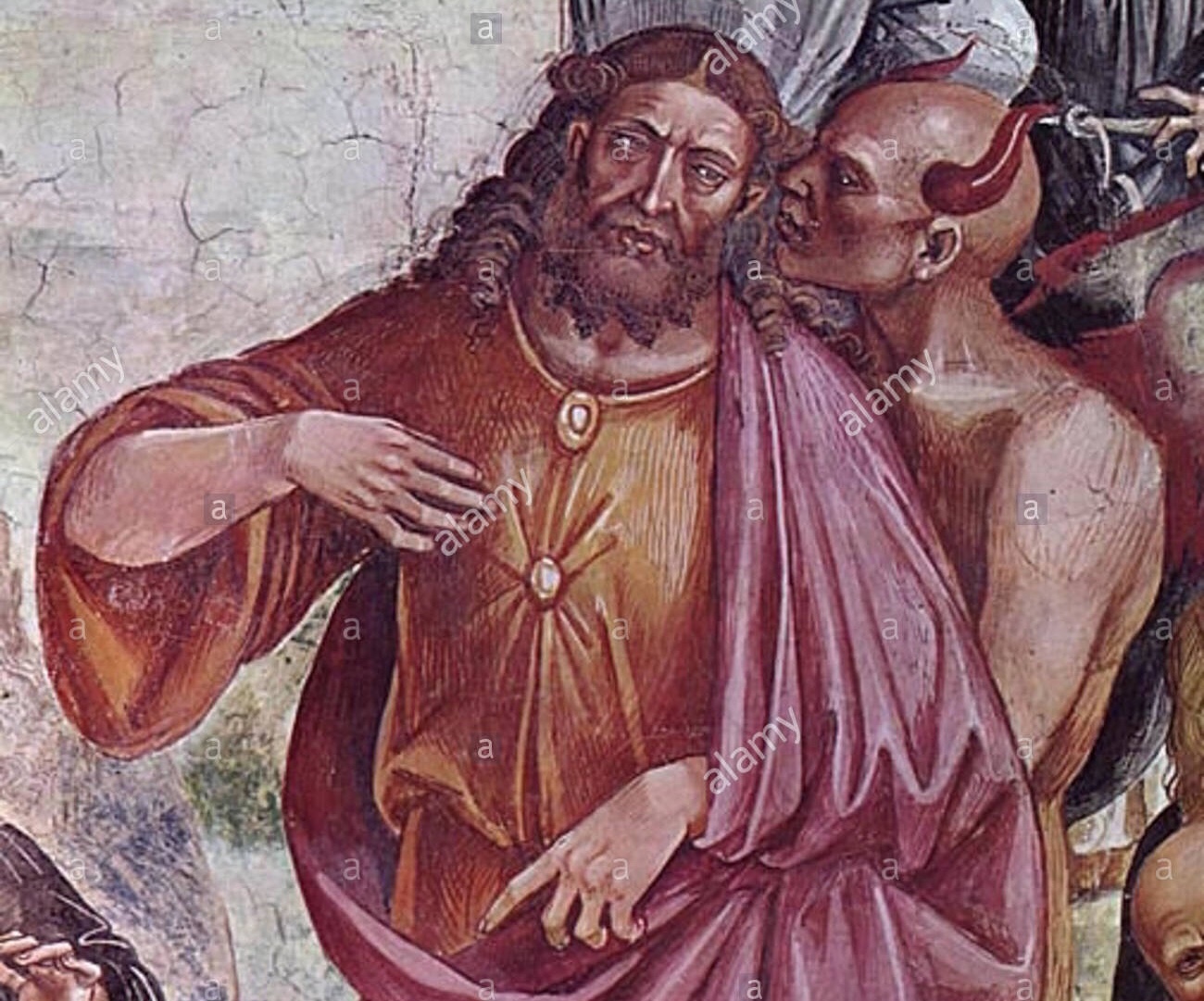