I’m certain you don’t wake up in the middle of the night consumed by the question of whether or not you’ve convinced me that Pope (Emeritus?) Benedict’s resignation was in substantial error.  But inasmuch as I represent a reasonable mind, it might interest you to hear some feedback on your arguments.

(1)  You have convinced me that Pope Benedict intended to resign from the ministry of the papal office without resigning the office, itself.  I am not merely persuaded, I am convinced.  And I view it as really the only reasonable interpretation of the historical events connected with his resignation.

Assume we were to investigate the date of the Declaration of Independence.  Was it really signed in 1776?  We could look at the document, itself, and see that on its face it purports to have been signed in 1776.  We could track the genealogy of living descendants of its signatories.  Ten generations between Andrea Livingston and Philip Livingston?  That points to a date in the late eighteenth century.  We could carbon date the document.  That would also point to the same timeframe.  And so on.  Of course all the independent lines of investigation lead to the same conclusion!  The Declaration of Independence was, in fact, signed in 1776.  And no matter how we investigate the matter, we will be led to that conclusion.  Hence we have consilience.

This is consilience, Ann, and it is the distinctive mark of a true proposition.  So you’ve convinced me.  100%.

Keep up the good work, 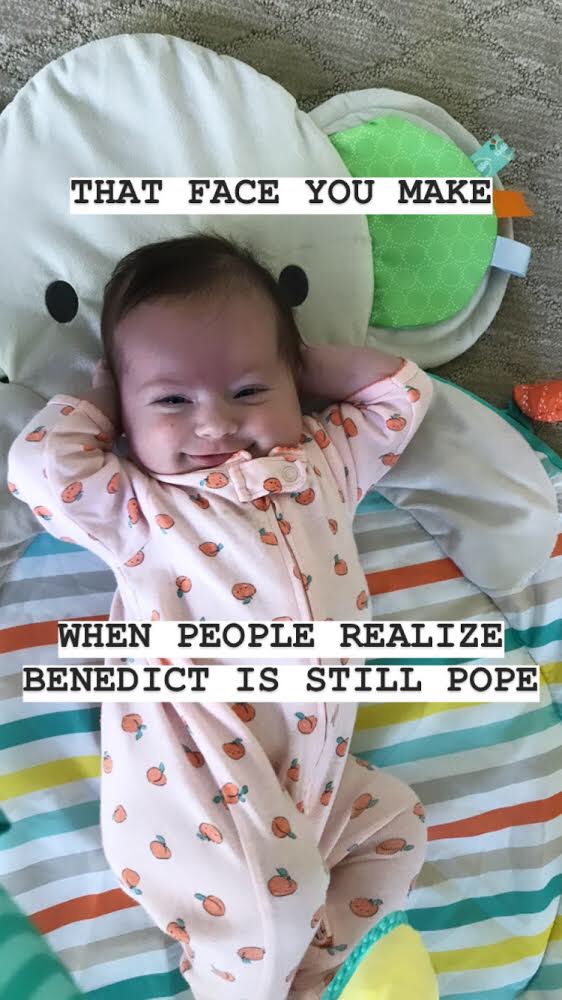