It is the APE of the One True Faith. 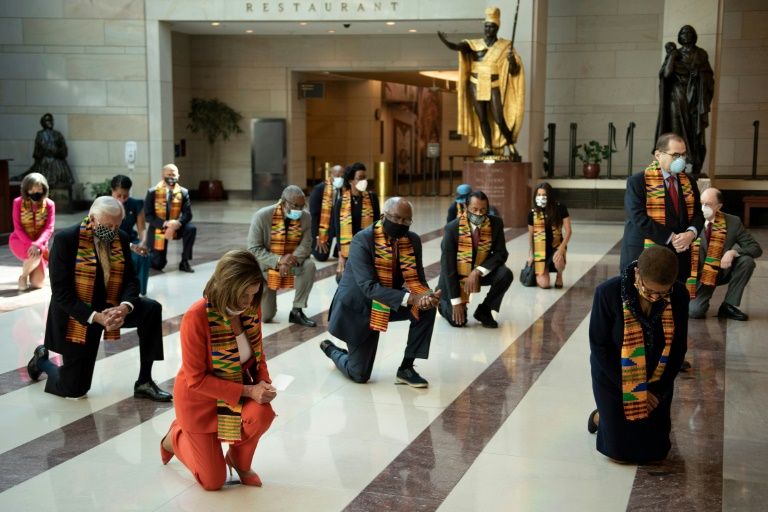 Folks, THIS IS THE ANTICHURCH. THIS is the Freemasonic One World Religion.  This is it. Stay confessed.

-Veils – for both sexes.

-Acts of public “mortification” (smearing one’s own manure on the face, shaving the head bald, etc.)

-Clergy: the New Stasi ratting people out, and actual clerics being required to “jure” – that is, swear loyalty to the New World Order Religion.

-“Confession” of fake sins, while demanding the commission and ratification of actual sins.

-Rites of initiation: THE GATES MARK OF THE BEAST FAKE VACCINE

And, as an aside, the whole “dissolving of the police” thing is ONE HUNDRED PERCENT about replacing civil police with SHARIA LAW. Duh. You realize that, right?

-Criminalizing of the practice of the One True Faith.

One of the greatest acts of counter-revolution today is LICITLY BREEDING (said the Spinster).  Also, adopting and raising ethnically pagan children as devout Catholics.  A married couple, even in their mid-to-late 30’s, can still have as many children as they want.  Have as many of your own as God grants, and also ADOPT.  The only horror stories I have ever heard about adoption were from Canadians who adopted already-sentient children (4 years old and over) from muslim Africa (in Canada, it was the trend for years, whereas in the US the trend was Chinese babies).  I would NOT advise that.  The African musloid children were already essentially demoniacs inculcated with murderous – LITERALLY MURDEROUS- intentions, and a deep-seated hatred of women.

MAN, if only someone had made a video presentation about EXACTLY THIS  years ago so we all could have had a heads-up…

Seriously, if you have never seen this… yeah.  It has aged in these eight years like the finest wine of the Pays-de-la-Loire.  Sadly.  It’s spooky, now.  Now that’s IT’S ALL LEGIT HAPPENING.