Those darn meddling kids at The Pillar are doing some quality work. 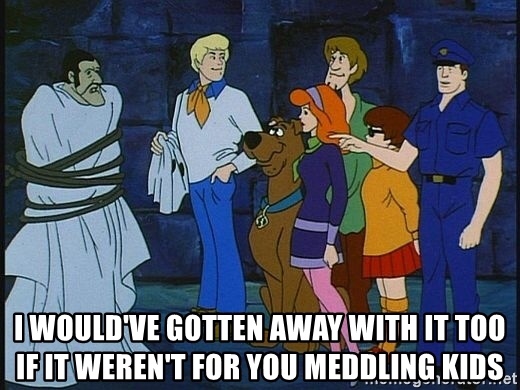 Look at this doughy faggot. But, don’t worry. THEY WERE ALL 18, SO NO LAWS WERE BROKEN. 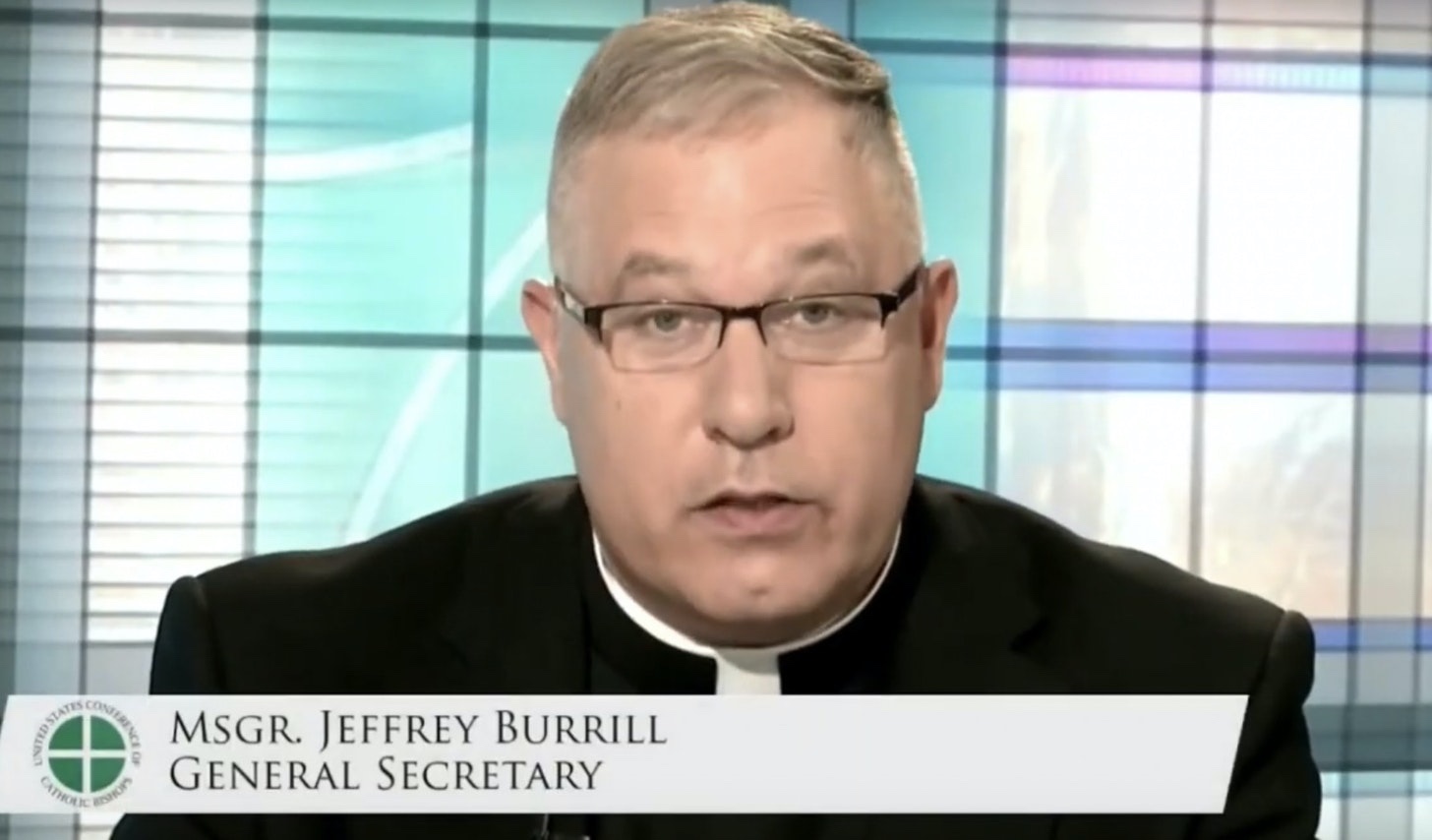 This piece of shit was promoted and protected precisely BECAUSE he is a filthy sodomite. Make absolutely no mistake. The only reason he’s out is because he got caught AND was exposed publicly. But he’ll just be sent to a cushy post out of the public eye, and his cruising for twinks on Grindr will continue apace. Hell, they’ll probably send him to Rome so he can party with Coccopalmerio and Capozzi.

I’ve said for years that some investigative outfit should go to Rome, get a phone and install Grindr and whatever the Italian equivalents are, set up a profile, and then just go stand in the front portico of St. Peter’s and watch the dozens and dozens of hits come up inside the Vatican.

Come Lord Jesus and burn it with fire. Do whatever you have to do. We aren’t going anywhere. Our hearts are ready. 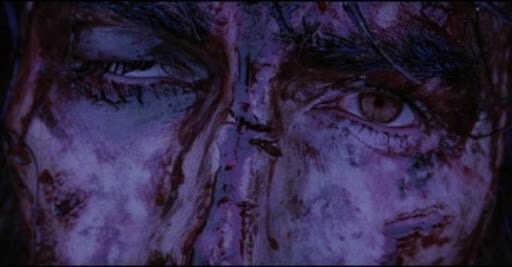