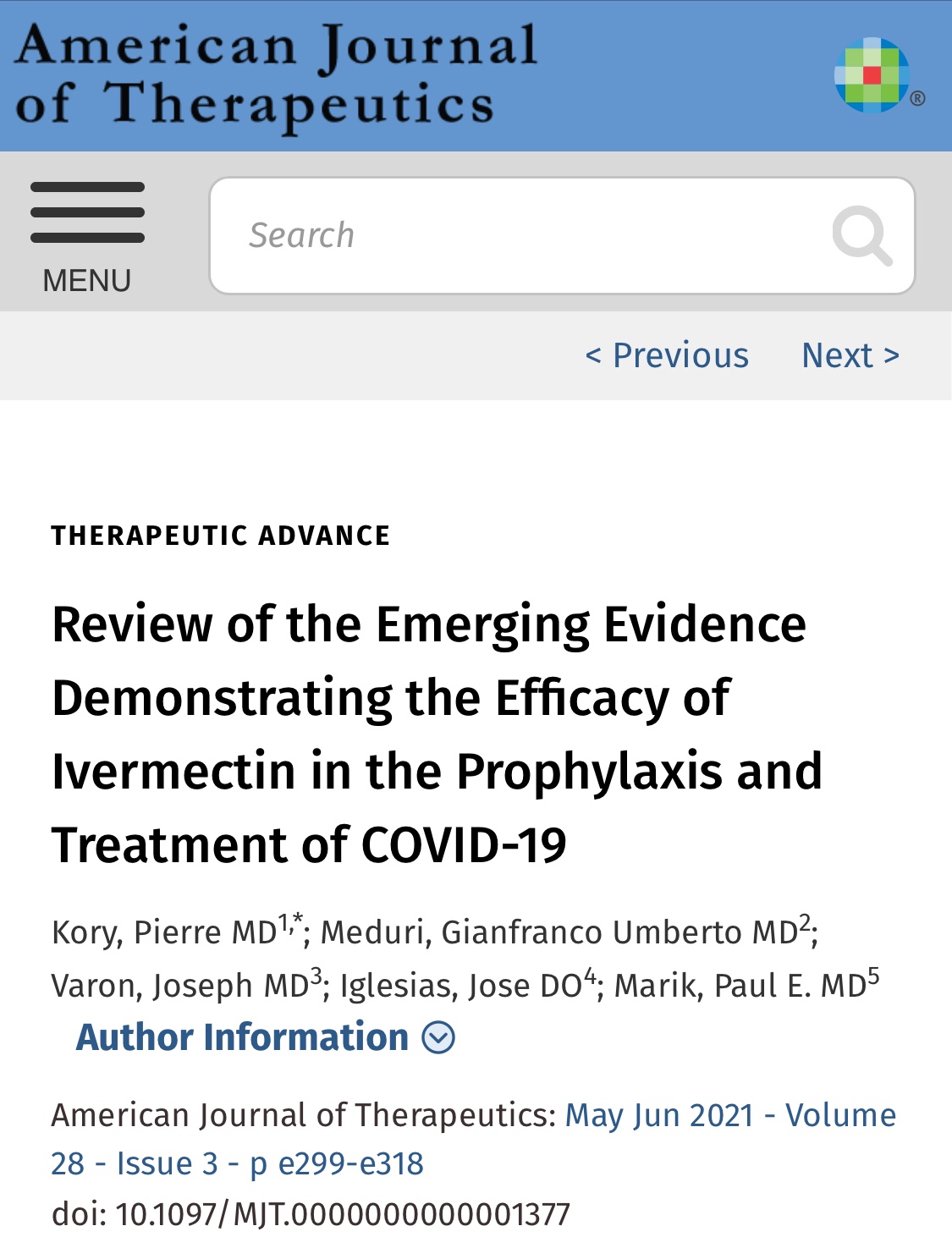 After COVID-19 emerged on U.S shores, providers began reviewing the emerging basic science, translational, and clinical data to identify potentially effective treatment options. In addition, a multitude of both novel and repurposed therapeutic agents were used empirically and studied within clinical trials.

The majority of trialed agents have failed to provide reproducible, definitive proof of efficacy in reducing the mortality of COVID-19 with the exception of corticosteroids in moderate to severe disease. Recently, evidence has emerged that the oral antiparasitic agent ivermectin exhibits numerous antiviral and anti-inflammatory mechanisms with trial results reporting significant outcome benefits. Given some have not passed peer review, several expert groups including Unitaid/World Health Organization have undertaken a systematic global effort to contact all active trial investigators to rapidly gather the data needed to grade and perform meta-analyses.

Meta-analyses based on 18 randomized controlled treatment trials of ivermectin in COVID-19 have found large, statistically significant reductions in mortality, time to clinical recovery, and time to viral clearance. Furthermore, results from numerous controlled prophylaxis trials report significantly reduced risks of contracting COVID-19 with the regular use of ivermectin. Finally, the many examples of ivermectin distribution campaigns leading to rapid population-wide decreases in morbidity and mortality indicate that an oral agent effective in all phases of COVID-19 has been identified.