This is a comment on your recent posting about married couples and children from the angle of societal fertility rates.

I recently went through this analysis on my own extended family’s fertility rates. Feel free to share this on your blog (anonymizing my name please!).

My maternal grandparents (Catholic, Slavic) had three children who had six children. Those six (mostly lapsed Catholics) had a total of seven great-grandchildren (five of whom are mine – happily all still Catholic!) – a negative replacement rate of just about 50%. There may be one or two more coming, but the other grandkids are in their 30s and some are unmarried. Outcome: 0.88 per great-grandparent, and negative replacement rate at last generation.

My wife’s paternal grandparents (lapsed Catholic/agnostic, British) had four children (all agnostics), of whom there were nine grandchildren – slightly above replacement rate. Those grandchildren (mostly agnostics) had a total of 14 children (again, five of them mine and my wife’s). There may be one or two more, but they are mostly done. Outcome: 1.75 per great-grandparent, but negative replacement rate at last generation.

My wife’s maternal grandparents (agnostic, British) had one child (50% replacement rate) who had one biological child (my wife – 25% replacement rate visa-vis her grandparents) and adopted another (as much as he is loved by us, for these purposes counting him as a biological descendant would be double-counting demographically). My wife had our five children and has passed her child-bearing years. Outcome: 0.625 per great-grandparent, but positive replacement rate of 2.5 at last generation. 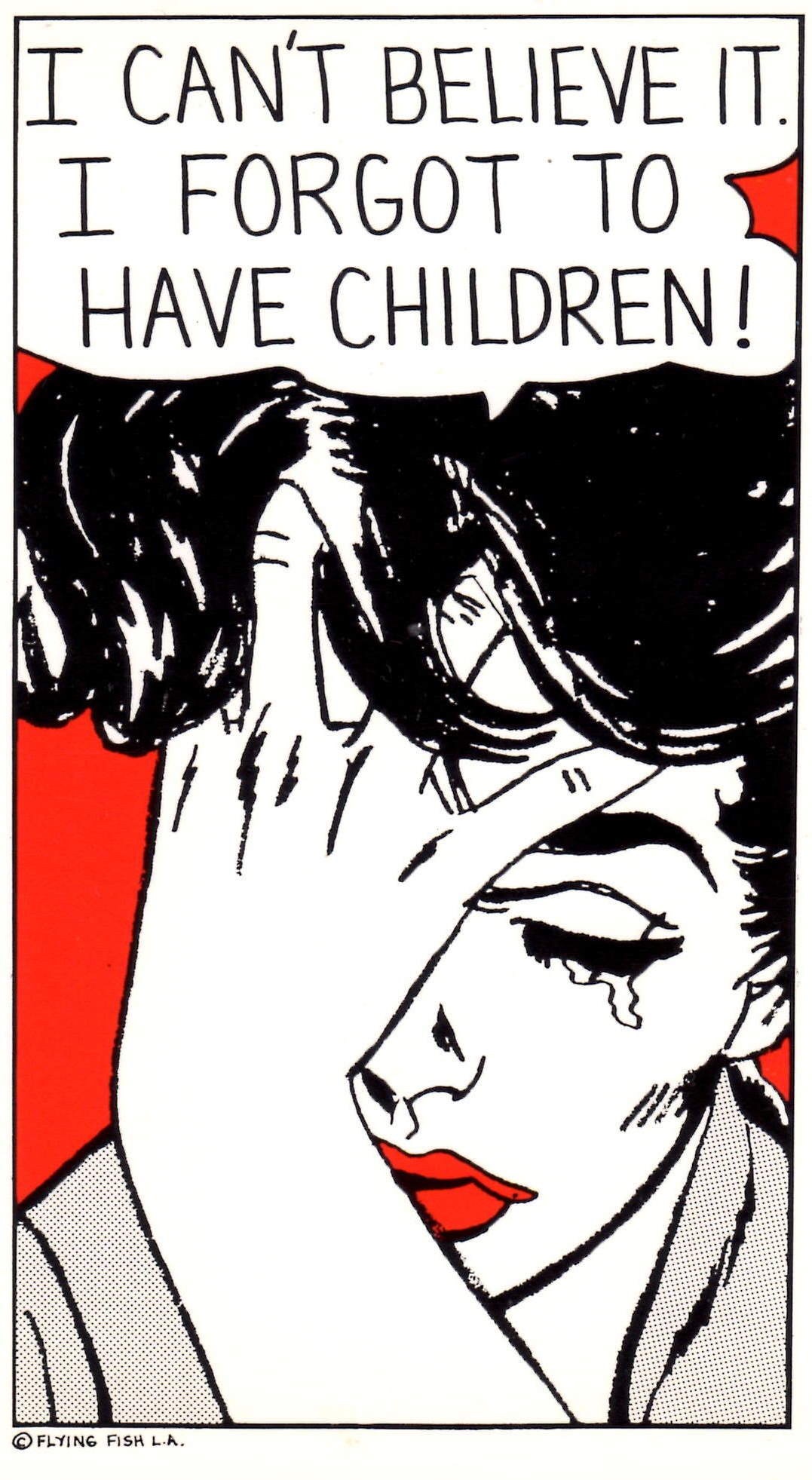