There is MUCH wailing and gnashing of teeth as people realize that they are in DEEP DEEP trouble with regards to retirement. No real savings, career/business destroyed, Social Security and Medicare a pipe dream Ponzi scheme that they will never benefit from, and a totalitarian Luciferian government backed by half the population that genuinely wants them dead ASAP.

What do we do? How did anyone retire before? Without retirement accounts or Social Security what did people DO when they got old?

CHILDREN ARE THE PARENTS’ RETIREMENT.

And not one or two, but eight, ten, twelve, fourteen children. As many as God Almighty saw fit to bless them with.

That’s right, Boomers and Gen X’ers, Those children that you “just simply couldn’t afford” and thus contracepted and whose existence YOU FREELY AND WILLFULLY CHOSE TO THWART… THEY were your retirement.

A couple with ten kids could expect eight of those children (two enter the Church?) to grow up and become independent households, and thus be able to chip in a small monthly contribution to their parents. So Mom and Dad live in their home debt-free, eight children pitching in, say, $500 per month, give Mom and Dad $4000 per month income. Easily. No one even breaks a sweat. It’s absolutely no burden on the children to pool funds like this. And when Mom and Dad need health care, in home care, even palliative care, it isn’t a burden when split among many children.

THAT IS HOW THINGS WORKED UNTIL the advent of The Pill and the satanic lie that NOT having children will make you RICHER in the mid-20th century, exactly concurrent with… the failed Vatican II council and the promulgation of the Novus Ordo. Funny, that…

The MORTAL SIN of contraception is why Boomers and Gen X’ers who have worked their entire adult lives will now die in destitution in “the wealthiest, largest, most powerful economy in human history.”

You chose debt, and you chose DEATH with every little pill you diligently took, or had your wife take, every day. Chemical sterilization was your daily “prayer”.

There is no one to take care of you because you STRIDENTLY insisted upon it. And now thy will shall be done.

And as if all of this isn’t bad enough, as if your own suicidal mindset wasn’t enough of a sin, you indoctrinated YOUR CHILDREN to be even more narcissistic and sterile than you. That’s why your TWO children have given you ZERO grandchildren. Because YOU taught them your sinful lifestyle well. Very, very well.

Welp. Your prayers are answered. Own it, and repent, while you still can. Go to confession. That is, of course, if you can find a Catholic priest. Because, you know, priests have to actually be born in the first place. 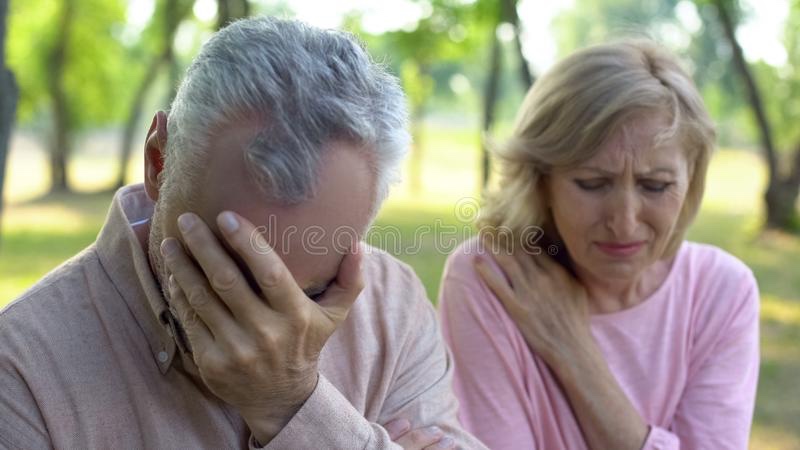 If only someone had loved us enough to be as “mean” to us as Barnhardt.