Returning home from a pilgrimage which involved public transport that had Asian tourists on it, as I was walking the final leg to my proverbial “van down by the river”, I thought, “Ugh. I think I’ve got something.” I had organized my journey such that I would assist at Mass upon getting home. 26 January of last year was a Sunday. As I approached the church on foot, my valise in tow, I stopped and assessed my situation. I was cold and sweating. Probable low-grade fever. I said an Ave and a Gloria Patri and a few personal words to Our Lord in front of the church, and made the executive decision to go straight home and miss Sunday Mass. I had been to Mass the evening before, not that we regularly consider Mass on Saturday to be anything other than Mass on Saturday, but my policy has always been to consider fever a symptom indicating contagiousness and thus consideration of others becomes a factor.

I arrived home a few minutes later, put on pajamas and went immediately to bed. Before turning out the lights, I did a quick check of headlines.

“Kobe Bryant dead in helicopter crash.” I backward calculated, and figured out that the helicopter had crashed at roughly the time I was standing in front of the church.

Assume every Mass you assist at could be your last, and every reception of the Eucharist could be your Viaticum, and not because you might get into a helicopter crash like the Bryants, but because your government in cahoots with Antipope Bergoglio and the Freemasonic Coviet Antichurch could ban it and make it a criminal offence.

I had a fever for 18 hours or so, then shook it off, with a dry cough that lingered for a while. Because that’s how seasonal chest colds are. Healthy adults with normal immune systems fight them off. Getting bugs, especially seasonal respiratory tract bugs, is PART OF BEING A HUMAN BEING.

Memento Mori. Remember that you must die. 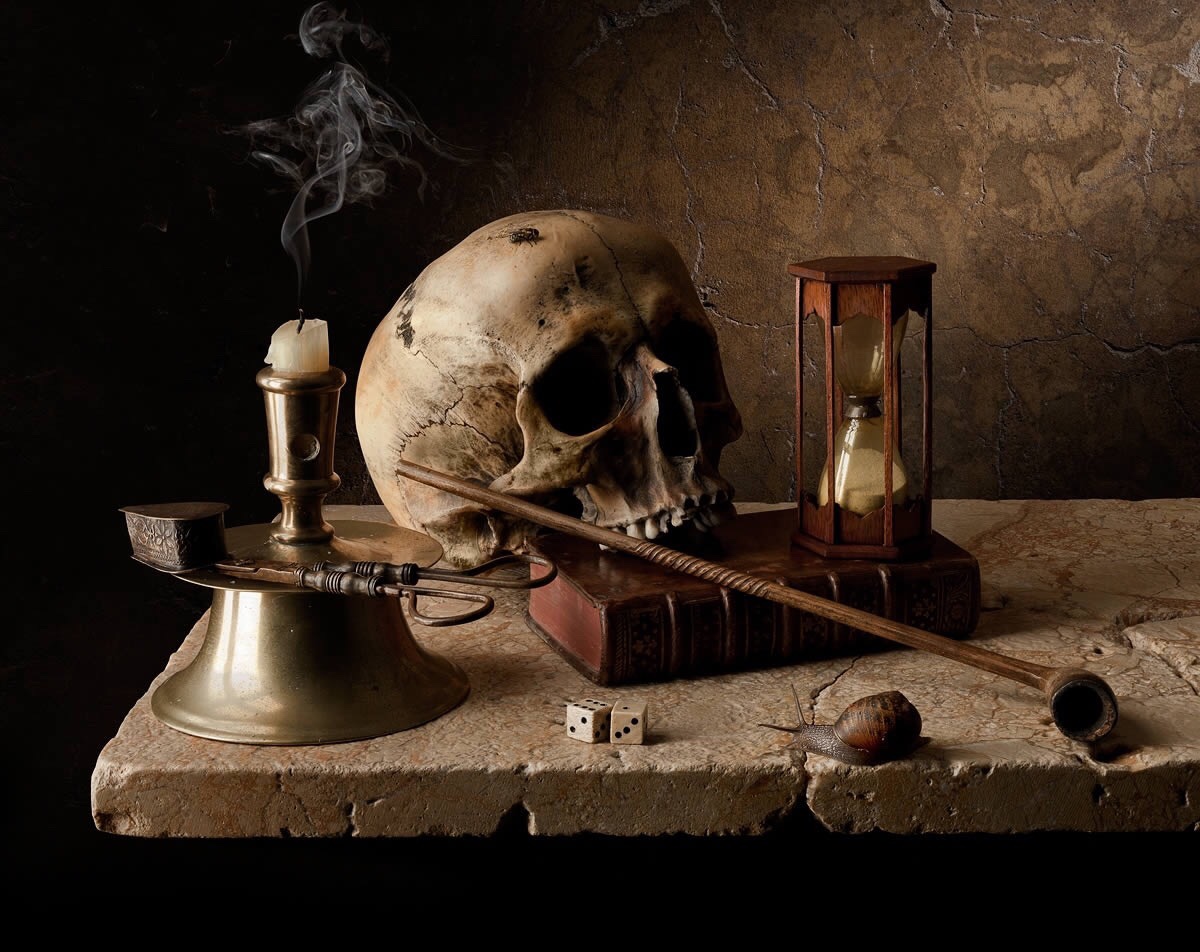