The only thing that this Italian author fails to mention is the coerced attempted removal of Pope Benedict by the Freemasonic/New World Order led by the Clinton-Podesta-Foggy Bottom gang, and the operation they called “the Catholic Spring”. Antonio Socci dedicated fully a third of his book to this, the actual title of which is, “The Secret of Benedict XVI: Why he is still the Pope“, which was changed against Socci’s express wishes by the English language publisher, Angelico Press, to “The Secret of Benedict XVI: Is he still the Pope?” You can read about that who mess HERE, also HERE, and HERE.

It’s not over yet, and it has gone exactly as expected for some time now.

Giuseppe Conte’s voice echoes in the Montecitorio courtroom when he asks for an extension of the state of emergency.

For Conte there are all the “technical” requirements that led to this choice .

One day the innate ability, at times pathological, of this Prime Minister to lie so shamelessly and continuously will probably be better studied.

The data is there and continues to say that there is no emergency condition.

Intensive care is almost empty . The infections, screamed loudly by the regime media, are nothing but cases of asymptomatic people who are fine.

It is useful to remember that asymptomatic people do not infect, and it is certainly not some “conspiracy theorist”, to borrow the terminology used by the system, to say so.

It was the WHO itself who confessed this , after months of scientific misinformation that fueled panic among the population.

At this point, only one conclusion can be reached.

Conspiracy theorists and deniers exist, and the former are those who continue to fear the specter of a virus that does not exist, while the latter are those who deny the reality of the facts which continues to reiterate that there is no health emergency.

The elites want the Covid terrorist operation to continue

The reasons for this coup d’état called an extension are therefore quite different. The virus must be kept alive at all costs, because behind it there is a strategy studied at the table to drag the world towards an unprecedented global dictatorship.

If the facts free from any prejudice are taken into consideration, one cannot fail to arrive at this conclusion.

Why Italy is so important for the new world order

Italy has had and still has a fundamental role in all this.

The elites have long been cultivating a careful plan for the destruction of this country that takes place both on the spiritual and on the economic level.

As for the spiritual side, it was essential to conquer the Roman Catholic Church, the cradle of world Christianity, in order to accelerate the process of de-Christianization of the West.

Without de-Christianization, the global religion of the one world government cannot arise.

A religion based on ferociously anti-Christian precepts and of clear Satanist inspiration, as can be seen from the continuous desecration in progress of the symbols of Christianity and the ever faster clearance of the once banned practice of pedophilia.

Can the Trump-Viganò alliance stop the totalitarian drift in Italy?

In the autumn, therefore, there will be the final siege. The battle of the children of darkness against that of the children of light mentioned by Monsignor Viganò will see a fundamental chapter after the summer, and this chapter will take place in Italy.

President Trump recently moved 10,000 troops from Germany to Italy , a move that has been seen by some as a harbinger of a possible US intervention to prevent the country from finally falling into the hands of this global dictatorship.

If Trump wants to win his game against globalism, he cannot afford to lose Italy for one simple reason.

Its fall would allow the new world order to come one step away from its definitive fulfillment.

The European Union, together with China, is one of the organizations that most of all embodies the spirit of globalism.

If the American president really wants to hit the EU, he must have Italy on his side to counter the Franco-German axis appointed to lead the EU by the European elites.

An important moment in world history is about to arrive that will see a fundamental battle unfold between these two sides.

In this gloomy and gloomy scenario, Monsignor Viganò with his powerful letter to the US president has lit the glimmer of a faint hope.

The alliance between the Italian archbishop and the president of the United States could prove to be fundamental both to save Italy from the clutches of globalism, and to save the Church from Bergoglian anti-Catholic drift.

One fact is certain. If you save the first, you can save the second and vice versa. The fate of the country is inevitably linked to the fate of the Church that has been hosting it on its soil for 2000 years.

But the sand in the hourglass flows faster and faster. Time for the world and for Italy is running out.

If anyone can do something, it’s time to do it now.

After that it may be too late.

These are just excerpts. READ AND SHARE THE WHOLE THING. 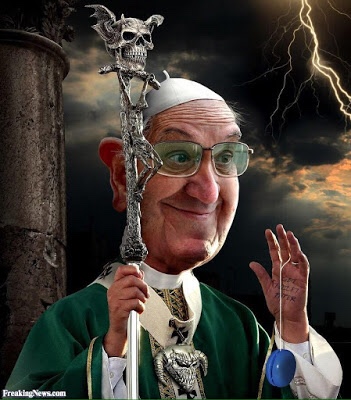 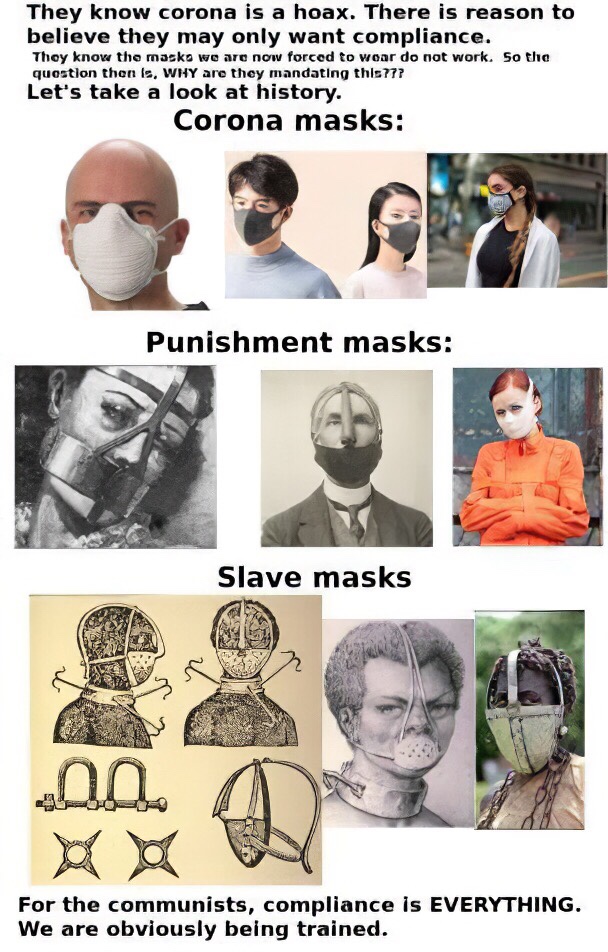