Listeners found the Fr. Jonathan Morris interview on the SiriusXM Radio gay channel from several years ago where he EXPLICITLY declares his belief that sodomy is not sin, and that you MUST “love” “homosexuality” and sodomitical acts as intrinsic to a person’s humanity. “Love the sinner, hate the sin” is WRONG! He knows because his sodomite sister told him so!

The whole thing is only 24 minutes long. The we have to love sin part starts at 10:35. Morris says that he “used to believe” “that homosexual sex is not in God’s plan” and that his lesbian sister has “taught him” that that “typical Catholic attitude” is wrong.

Then the barftastic gushing over the arch-heresiarch and probable False Prophet Forerunner of the Antichrist, Antipope Bergoglio begins. Exactly as you would expect.

Remember, these grifters like Fr. Jonathan Morris and his besties Fr. Thomas Williams and Liz Lev and the whole Legion of Christ sex cult criminal racket, have set up their racketeering operations on the so-called “right”. Why? Because the right is where the BIG PRIVATE MONEY is. It’s all about power, money and sex/sodomy with these criminal wretches. All appearances of Catholic orthodoxy are a pose with these con artists.

So, yeah. It’s zero surprise that Morris, sure he could make more money without carrying on the fake facade of priesthood or even of Catholicism, has dumped his priesthood, and is now scandalizing millions by his, ahem, “marrying a woman” attention-grabbing schtick, just like his gutter-trash friends, Liz Lev and Thomas Williams. Let’s see if Morris can out-trash Lev and Williams, who solicited CASH GIFTS for their wedding while Williams was still a priest, unreleased from his vows, and most despicably had Fr. Williams very publicly baptize his own bastard child with Lev in order to cover their tracks, because “surely Fr. Williams wouldn’t DARE do something so sickening as baptize his own child… so maybe he isn’t the father. After all, Liz Lev has had sex with half of Italy.” Uh, yeah, he would and he did.

Here is a picture of Fr. Jonathan Morris officiating the scandalous wedding of Liz Lev and Fr. Thomas Williams. I think this picture was taken as they were laughing their way through the recitation of the Creed.

“For our sake He was crucified under Pontius Pilate… bwah ha ha ha ha!!!” 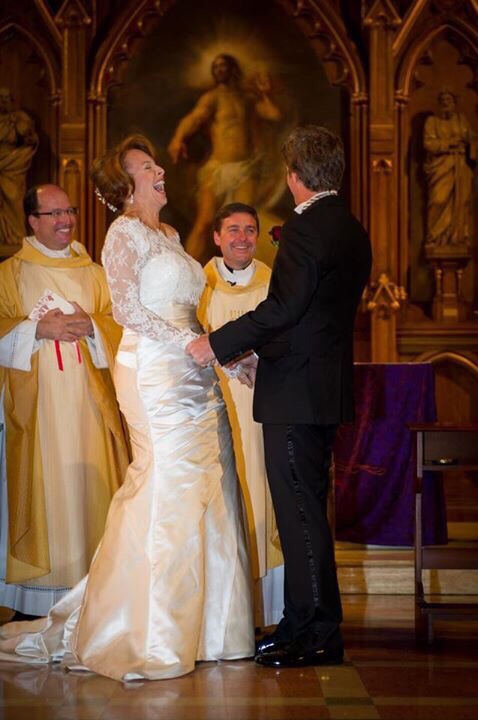 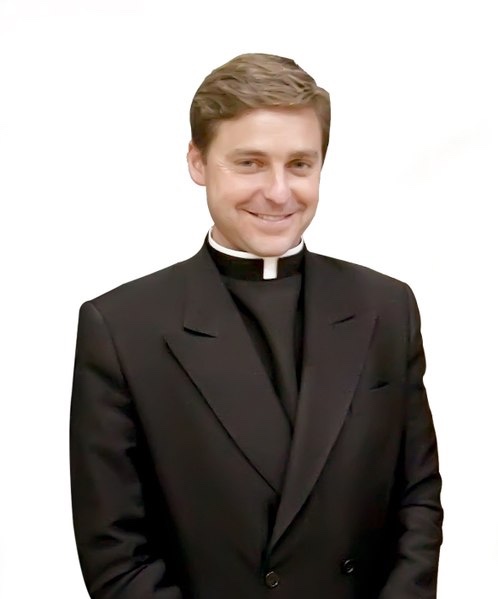 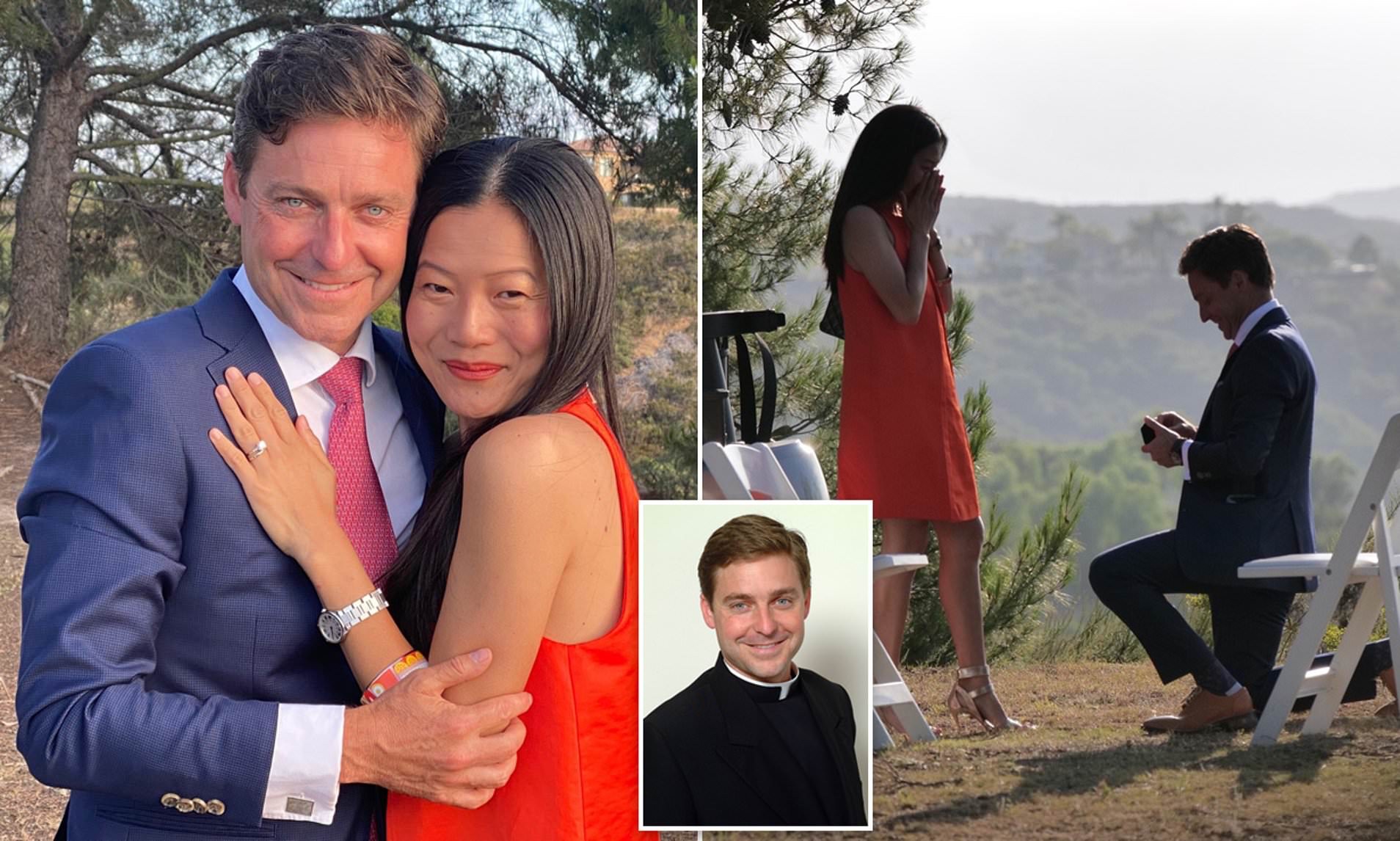