This piece has been a long time coming.  I was alerted to this a few years ago, researched it, saw it was true, and then heard enough other anecdotes from across North America to become convinced (with encouragement) that a warning needs to go out, especially to those in Trad Catholic parishes. The best way to protect oneself from sex predators is INFORMATION.

We’ve probably all been to a Renaissance Fair or at least heard of people who go off on weekends and do Medieval/Renaissance role playing/reenactment stuff.  People make their own costumes, many learn fencing and archery, and many also learn genuine artisanal crafts such as blacksmithing.  Hey – that all sounds pretty cool, right?  In this day and age, one could hardly argue with a person who instead of sitting in front of a TV watching mindless sports, or playing video games, goes out and actually DOES SOMETHING and interacts with other people right?  Absolutely.

Enter the SCA, which stands for The Society for Creative Anachronism.  SCA is by far the largest organization of Medieval “role playing”, which today has picked up the term “LARPing”, with LARP standing for “Live Action Role Playing”.  The SCA was founded in ARSH 1966 in Berkeley, California (red flag number one) and today has tens of thousands of members in chapters all over the world.  Members join and adopt a persona or character, and then live in this “alternative world” as their character at SCA camps and gatherings.

So what does this have to do with Traditional Catholics, Trad Catholic parishes, etc.?

The problem is that SCA people – and remember, SCA is a sex cult – are strongly attracted to Traditional Catholicism because they are attracted to the AESTHETICS of the Traditional Liturgy and much of the art associated with Traditional Catholicism today, which certainly is from the Medieval and Renaissance periods.  They have little to no interest in the CATHOLIC RELIGION.  They only are attracted to Traditional Catholicism as its visual aesthetic seems to fit in with their Medieval/Renaissance fantasy sex cult life. They are also very interested in the SOCIALIZING aspect of a parish, and often will attempt to form a clique around themselves within a parish of fellow “aesthetes” and “cool people” who don’t go in for all of that piety crap. Division and parish turmoil generally ensues.  As one can imagine, SCA people who infiltrate Trad Parishes tend to form alliances with sodomite clergy and laymen.  This can essentially destroy a parish community, scandalize people of good will, not to mention the damage to individual souls.

So, these SCA people show up in Trad parishes and seem to be super keen on the SUPERFICIAL, and even try to get themselves entrenched and involved in the parish, but, as it was put to me, something is very… OFF with these people.  The behavior doesn’t match.  They will be extremely interested in and critique the vestments, chant, architecture and art, but have a sometimes visceral revulsion to RELIGION.  Prayer? Sorry, too busy.  Rosary? BOOOORING.  Adoration?  Why?  Mass?  Whatever, when I feel like it, but it better be entertaining, and not go on for too long. Sacrifice? Penance? The domain of “keeners” and “religious nuts”.  Advancing in sanctity? Yeah, you go ahead. Good luck with that.  Personal relationship with Our Lord Jesus Christ? EYEROLL.

The One Holy Catholic And Apostolic Church, the Bride of Christ, outside of which there is no salvation, the Supernatural reality, is nothing more to these people than a ready-made matrix for their fantasy-world escapist role playing games and sexual kinks.

SCA is also a CULT, so SCA people divide the world into those who are in SCA, and those who are not, and SCA people are obviously SUPERIOR to those who are not.  So, if you are NOT interested in playing dress-up, playing with swords, spending every weekend in a reenactment camp, and dedicating all of your free time and money to SCA then you are clearly stupid and inferior.  If you were intelligent, you would share the SCA cult’s interests.  In this way, they quasi-bully people into coming to SCA gatherings and recruiting them to join, especially people who might be lonely, or considered “nerds”.  So they target people who are already somewhat isolated or psychologically vulnerable and recruit them in to SCA by telling them that SCA and “nerdiness” is actually an ELITE SOCIETY.  And recruiting and getting fresh meat into SCA is a very high priority.  Why?

Another aspect of the SCA cult is, as you would imagine, the sexual abuse of children.  SCA LARPers claim that in their camps the laws of society as they were in Medieval Europe apply.  As we all know, people married MUCH younger than they do today, partly because the human life expectancy was so much shorter, and also because people were simply more psychologically mature at an earlier age.  Life was hard, childhood was short.  Girls were ready to marry at 14, boys at 16.  Naturally, the sex perverts in SCA use this as an excuse/justification to prey especially upon female children.  Sadly, there are many stories of teenagers who fell into SCA running away from home and drifting homeless among SCA cult members, who then use them for sex. The saddest SCA story I have heard is of a girl who joined as a teenager and was a top member of SCA in her region for almost 20 years.  She eventually adopted the persona of a fully-habited nun, and would systematically fornicate with every man in the camp DRESSED AS AND IN THE CHARACTER of a nun almost every weekend. Abortions and disease followed, of course.  The level of blasphemy makes one’s blood run cold. So you see, folks, the entwining of sex and blasphemy and sacrilege is NOT exclusive to clergy and prelates.  Laypeople can also descend to those depths quite independently.

Finally, it will come as a surprise to exactly no one reading this that SCA has also become a hotbed of occult activity.  Wicca, satanism, it all goes hand-in-hand with sexual perversion, and NOTHING attracts demons so much as sacrilegious and/or blasphemous sins involving the Sixth Commandment.

It is important to know the truth about SCA not only within the context of Traddyland, but I have also been told stories of people who had SCA cultists aggressively trying to recruit them in the secular workplace, and freely admitting that “we just all lie around and f*** each other all night.  It’s fun.”  So, you might never come across SCA in your parish (please God!), but you might come across it at work, etc.  It is thus important for people to know the truth about SCA and for parents to warn their children about SCA and to never, ever accept an invitation to an SCA event or gathering. Needless to say, I will never step foot anywhere near a Renaissance Fair ever again.

UPDATE FROM A TRAD IN PENNSYLVANIA:

Interestingly, the “Ren Fest” in Pittsburgh just started so people are talking about it. Apparently the local volunteer fire company enjoys hanging around there at night, you know,” just in case a camp fire gets out of control.” They say the sex is so raunchy and there is so much debauchery that these fire fighter paramedic types consider it free, live p*rn.

Sorry for the depressing post, but I do hope this warning helps, especially preventatively.

Mother Most Pure, pray for us. 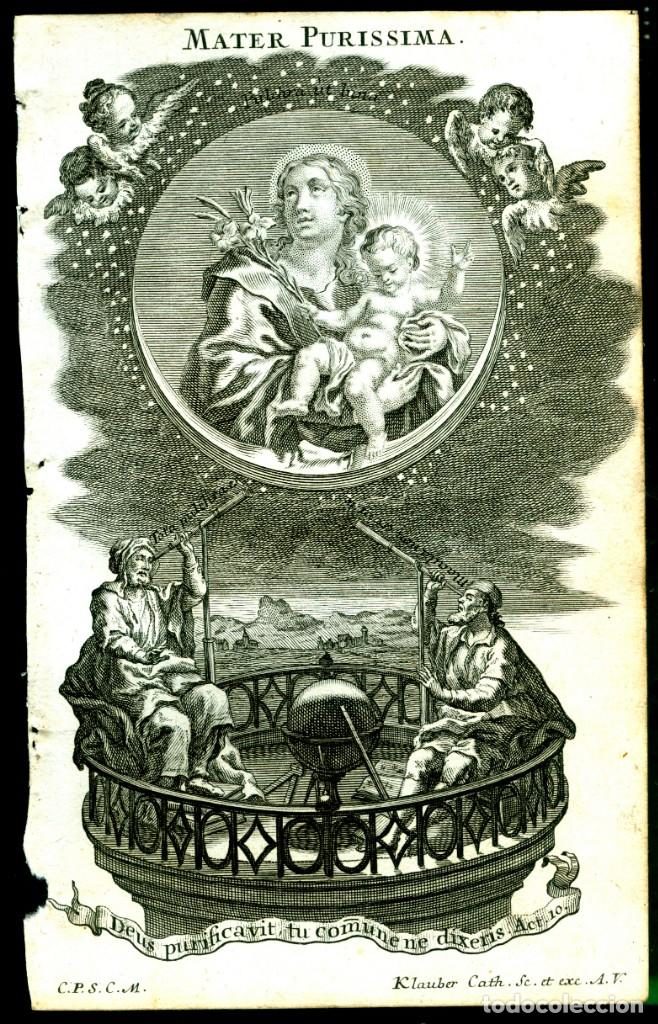