Remember how in the early months of the Bergoglian antipapacy in ARSH 2013 that there were rumors that Antipope Bergoglio wanted to ultimately abolish or otherwise liquidate the College of Cardinals? Remember how those rumors popped back up last year?

Remember how I have been screaming for almost as long that EVERY ONE OF THEM is blackmailable because they are either sodomites themselves, or have turned a blind eye to sodomites both around them and under their authority? EVERY. SINGLE. ONE. OF. THEM.

Do you now see how Antipope Bergoglio, after receiving the en masse resignation of every bishop in Chile, COULD conceivably abolish or liquidate the entire College of Cardinals?

Anyone who says, “This can’t happen,” or, “That can’t happen,” should be dismissed.  ANYTHING can happen.  Anyone who says, “Bergoglio can’t do that because he’s as guilty as sin himself and so that would be … HYPOCRITICAL!” needs to be sent to the childrens’ table and offered a bowl of Kraft Macaroni and Cheese and a sippy cup.

I’m waiting for Antipope Bergoglio to form a blue-ribbon commission to study the sodomite problem, with Monsignor Ricca in charge.  We will, of course, need laypeople on this blue-ribbon panel, so I’d nominate Gustavo Vera and Ariana Grande.

Bergoglio is not and never has been the Pope. Pope Benedict XVI is the one and only living Pope – whether he likes it or not.

Pope Benedict was coerced out by these people (“Pray for me that I not flee for fear of the Wolves.”), and from thence came his failed, invalid attempted partial abdication.

The Church and the Antichurch currently occupy the same sacramental, liturgical and juridical space. The Antichurch is in ascendency, and when it finally decouples from the True Church completely, it will take every square inch of real estate, and be unanimously recognized by the world’s governments as “the catholic church”. Get your head around this now.

Jesus Christ is not your mommy/daddy/spouse who didn’t love you and abandoned you, and if you aren’t clear on who your narcissist loser parents and/or your failed romances are, and who Jesus Christ is, might I suggest developing a personal relationship with Jesus Christ so that you are capable, at the very least, of picking him out of a lineup. Actually going to Mass and doing things like, oh, I dunno, praying the Rosary, might be a good little start in getting that whole “personal God” concept to FINALLY sink in.

Point being, Jesus Christ isn’t a liar.  His promises ARE KEPT, and woe to those who doubt that for even a second.  Bottom line, if you are scandalized unto damnation by ANY of this, it will be, in fact, your own fault – a failure in love of God. 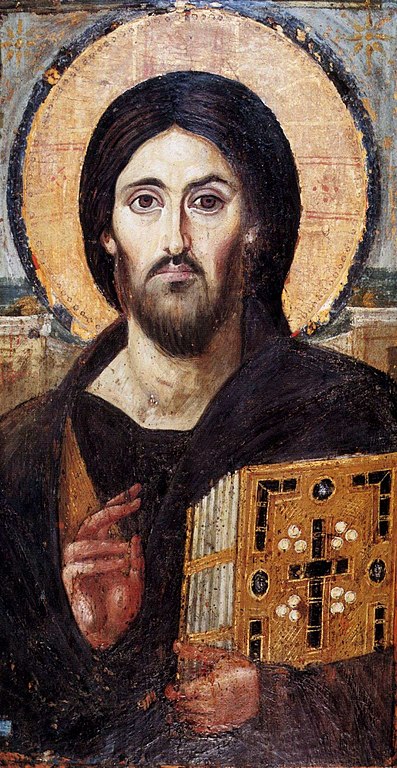 This is Jesus. Get to know Him. Really. It’s time.