Thanks to one and all for the kind and warm Easter greetings.  A special word of thanks to those who were received into the Church on Saturday night, and dropped me a note.  Those emails, along with the “I just went to Confession for the first time in X decades…” really do make an impact.  I received such an email last Wednesday from a man who went to confession for the first time in FIFTY years – just before the New Mass was imposed. WOW.

But the main point of this post is to respond to all of the very earnest, concerned inquiries that I have, since Saturday night after the Easter Vigil Mass, raised a glass of fermented or distilled yum-yums.  Yes.  Yes I have.  So far, I have had a Coke and Amaretto cocktail – which in case you didn’t know tastes exactly like Dr. Pepper.  The particular flavor of Dr. Pepper is amaretto.  For years I believed the urban myth that prune juice was the flavor.  Nope.  Just add a bit of Disaronno or any decent amaretto to Coke and… I’m a Pepper, he’s a Pepper, she’s a Pepper, we’re a Pepper, wouldn’t you like to be a Pepper too?

On Easter, I raised a glass (or two) of the fizzy white wine yum-yums.  I was triply delighted to raise this particular glass (or three) because this particular variety was called NOT Martini and Rossi Asti Spumanti, but – wait for it – Blanc des Blancs.  For anyone who has had even one semester of French, you know that means “White of Whites”.  I’m pretty sure that the saline, mineral finish that it put forward was the salty tears of Social Justice Warriors everywhere.  Ideally, Blanc des Blancs saturated with the the tears of SJWs should be paired with tenderloin of baby seal, or anything involving squid ink – the blacker the better. Remember, diversity is our strength.

Today, a thing involving Passionfruit liqueur, a splash of Bacardi White (natch?), and lots of super-piquant grapefruit juice. Vitamin C – for the lingering cough, you understand.  Like Robitussin, except… not.

The only thing left on the Easter Octave libation agenda is BEER, which I plan to satisfy mid-week with a certain beguiling dark brown brew with notes of fresh yeast, dark berries and stone fruits, embellished with a touch of cocoa, with hints of caramel and liquor, with a warm, peppery finish.

That probably won’t taste very good with beef, will it?  Nah.

So yes, all is well.  But, in all seriousness, supernatural intervention could happen at any time, so even during the Octave of Easter, days in which “the walls should drip with fat”, we are mindful of 1 Peter 5: 8, “Be sober, and watch….” 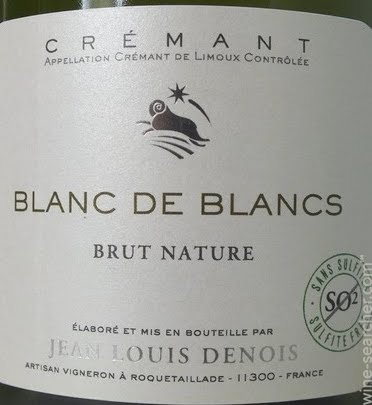