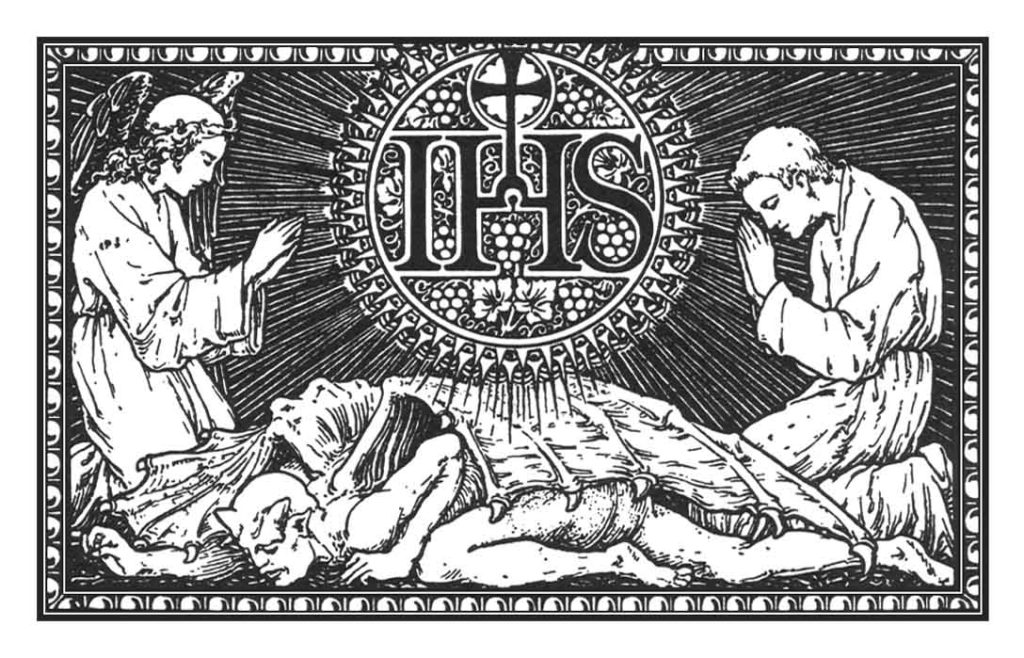 There is a weird trend amongst the uncatechized and the heretical quasi-Christian sects, to adopt Jewish practices as some sort of a sign of piety.  One of the most common is to write “God” as “G-d”.

It is a dead giveaway, folks.  A person who uses Our Lord’s name as an expression of disgust is a person who A.) probably doesn’t actually believe in Him, NO MATTER WHAT THEIR POSITION, or B.) does believe in Him and hate Him.  I have seen both.  An example of the latter was a layman who held himself out as a liturgical expert, who would frequently yell, “Oh, sweet JESUS!” or “Oh, sweet Baby JESUS!” as his preferred exclamation of extreme disgust, and turned out to be… wait for it… not just a sodomite, but a sacrilegious sodomite.  The signs were all there.

Say His Name, because consider that in these dark days of apostasy in the post-Christian West, Our Lord’s Name is said orders of magnitude more frequently as a curse or expression of disgust than it is in loving reverence.  I would guess that just the Irish alone, who are notorious for this terrible sin – they use Our Lord’s name almost as a verbal tick, often in combination with the “f” word – more than equal with their sacrilegious abuse of The Holy Name ALL OTHER UTTERANCES of Our Lord’s Name reverently spoken in the entire world every day.