So a friend gave me a copy of Niccolo Machiavelli’s “The Prince” a while back since I had to give away my library.  Thus reads the hand-printed inscription:

Dear Ann,
I think that we can easily suffer the loss of many goods, but never that of a good library – not easily at any rate.  Please allow me to make this small contribution.  By way of explaining the choice I should add that a horrible human being, by the name of Sun Tzu (had Old Nick [Machiavelli] here known of him, he would have been greatly admired,) wrote: “If you know your enemies and know yourself, you will not be imperiled in a hundred battles.”  It is good advice despite of who gives it.

Yes.  People see a potentially Machiavellian character in me.  This is a legitimate worry.  There is nothing more dangerous in this world than an intelligent person who can speak well before large groups, is a natural leader, and who JUST WANTS TO HELP.

C.S. Lewis said it best:
“Of all tyrannies a tyranny sincerely exercised for the good of its victims may be the most oppressive.”

Yup.  This is why I have crowned myself Empress of the Calcified Deuce.  You may call me “La Deuce”.  This is my crest: 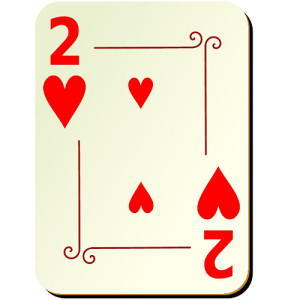 And this is me holding my Royal Mace: 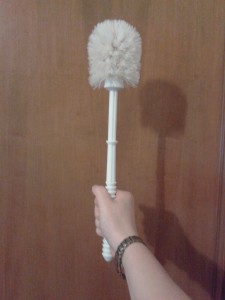 Niccolo Machiavelli was a politician (read psychopath rat-bastid) in Florence in the 16th century.  “The Prince” was a letter written to the Medici family as a handbook for being rotten, rat-bastid oligarchs without the unwashed masses ever catching on.

DOES THIS SOUND FAMILIAR??

“The Prince” is pretty much the playbook for Jacobin-Marxist-Leninist-Stalinist-Gramsci-Alinsky-Obamaist milieu.  If you want to understand how your precious, darling Iniquitous Gutter Republic is being run by psychos in both parties, just read “The Prince”.  My favorite bit is the whole “it is probably good to *appear* as if you believe in God because the filthy masses, who could totally hang you from the bridge by your squishy bits at any time, eat that s*** up, but you really shouldn’t because it totally gets in the way of your raping and drinking the blood of everyone and everything you come in contact with” bit. 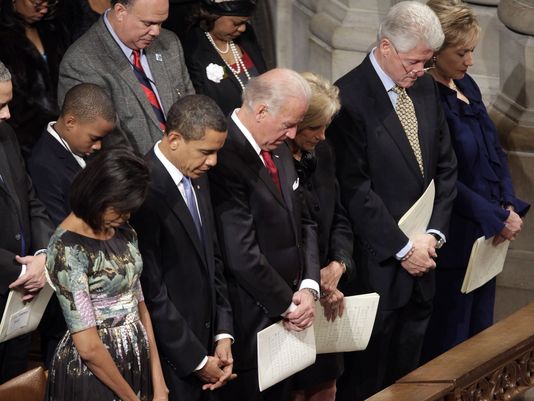 The point I want to make here comes from chapter 16 of “The Prince”, regarding keeping the unwashed masses mollified by appearing “generous”:

“A prince either spends his own money and that of his subjects, or that of others.  In the first case he must be economical; in the second he must not hold back any part of his generosity.  For the prince who goes out with his armies and lives by looting, sacking, and ransoms, and who lays hands on the property of others, such generosity is necessary; otherwise he would not be followed by his soldiers.“

Remember, in this context, Machiavelli’s use of the word “generosity” is NOT referring to the sincere application of the virtue of generosity, because, you know, he’s totally being all Machiavellian here.  He is cynically talking about giving people free s*** in order to maintain his own wealth and power and not get hung from the bridge by his squishy bits.

For you all still clinging to the Iniquitous Gutter Republic that was America, what has happened for the first time in history is that the Machiavellian strategy of stealing other people’s money in order to give away free s*** and maintain the faux appearance of generosity to the people who could hang you from the bridge by your squishy bits has now reached its ultimate and inevitable evil climax.  Instead of stealing horizontally in real time from conquered territories, or even from a numerically small and easily vilified upper class, and then the middle class bogged down to complete inertia by its own material decadence, the “princes” of our day are victimizing a class of people that are totally incapable of resisting or defending themselves against the princes in any way.

Yep.  People who haven’t been born yet.

$222 trillion in unfunded U.S. government liabilities, aka “free s***”.  $1.5 quadrillion in global  derivatives.  Debt in quantities that the human mind is incapable of apprehending in anything but the most abstract terms.  And the defense barrier against the people from whom this theft is largely occurring is utterly impenetrable.  It makes the oceans look like raindrops.  It makes the moon seem like the house across the street.  Their army can never mount a defense against it.  Their munitions can never penetrate it.

The one and only hope those people have is US.  They are at OUR mercy.  The only thing that stands between the Prices of our day and their evil heirs, and those people’s slavery is OUR CHARITY – the love of neighbors that will not be born until long after we are dead.

Maybe I’ll see you on the bridge.  I’ll bring my mace and then you can decide whether I go over the side by my squishy bits or if we walk off the bridge together and go drink a gin and tonic somewhere.  No matter what happens, the toilets aren’t going to clean themselves.  Just sayin’.