“This false prophet possibly at the behest of Antichrist usurps the papal supremacy…His assumed spiritual authority and supremacy over the Church would make him resemble the Bishop of Rome…He would be Pontifex Maximus, a title of the pagan Roman emperors, having supreme spiritual and temporal authority. Assuming authority without possessing it makes him the False Prophet. Does this allude to what our Lord said?

“Though he poses as a lamb, a Christian, his doctrines betray him, for he preaches the doctrines of the dragon. His principles and dogmas to be accepted, his moral and civil law will be of diabolical inspiration. It may be communism, or plain idolatrous paganism; it will comprise emperor-worship and devil-worship coupled with persecution of the true believers. They will know him at once as an imposter and will not be misled. He will be in league with the antichristian world-powers and adopt their principles of government and civil law.”

—Rev. Herman Bernard Kramer, “The Book of Destiny” (Belleville, IL: Buechler Publishing Company, 1955), 319. (Commenting on the “Beast out of the Earth” in Revelation) 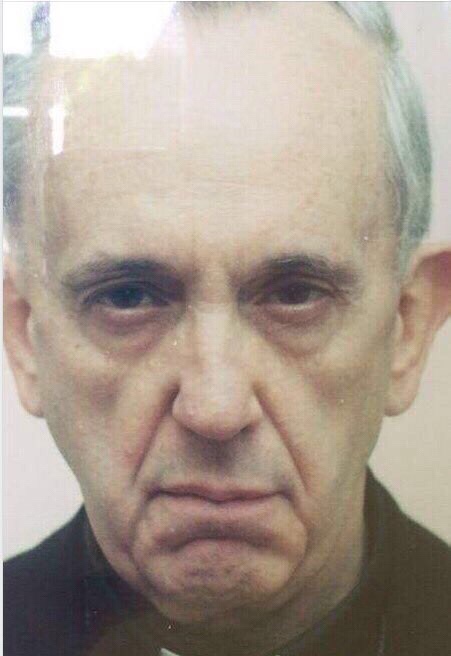