“The writers of the Church tell us that in the latter days the city of Rome will probably become apostate from the Church and Vicar of Jesus Christ; and that Rome will again be punished, for he will depart from it; and the judgment of God will fall on the place from which he once reigned over the nations of the world. For what is it that makes Rome sacred, but the presence of the Vicar of Jesus Christ? What has it that should be dear in the sight of God, save only the presence of the Vicar of His Son ? Let the Church of Christ depart from Rome, and Rome will be no more in the eyes of God than Jerusalem of old. Jerusalem, the Holy City, chosen by God, was cast down and consumed by fire, because it crucified the Lord of Glory; and the city of Rome, which has been the seat of the Vicar of Jesus Christ for eighteen hundred years, if it become apostate, like Jerusalem of old, will suffer a like condemnation. And, therefore, the writers of the Church tell us that the city of Rome has no prerogative except only that the Vicar of Christ is there ; and if it become unfaithful, the same judgments which fell on Jerusalem, hallowed though it was by the presence of the Son of God, of the Master, and not the disciple only, shall fall likewise upon Rome.

The apostasy of the city of Rome from the Vicar of Christ, and its destruction by Antichrist, may be thoughts so new to many Catholics, that I think it well to recite the text of theologians in the greatest repute. First, Malvenda, who writes expressly on the subject, states as the opinion of Ribera, Gaspar Melus, Viegas, Suarez, Bellarmine, and Bosius, that Rome shall apostatise from the faith, drive away the Vicar of Christ, and return to its ancient paganism.* Malvenda’s words are: “But Rome itself in the last times of the world will return to its ancient idolatry, power, and imperial greatness. It will cast out its Pontiff, altogether apostatise from the Christian faith, terribly persecute the Church, shed the blood of martyrs more cruelly than ever, and will recover its former state of abundant wealth, or even greater than it had under its first rulers.” 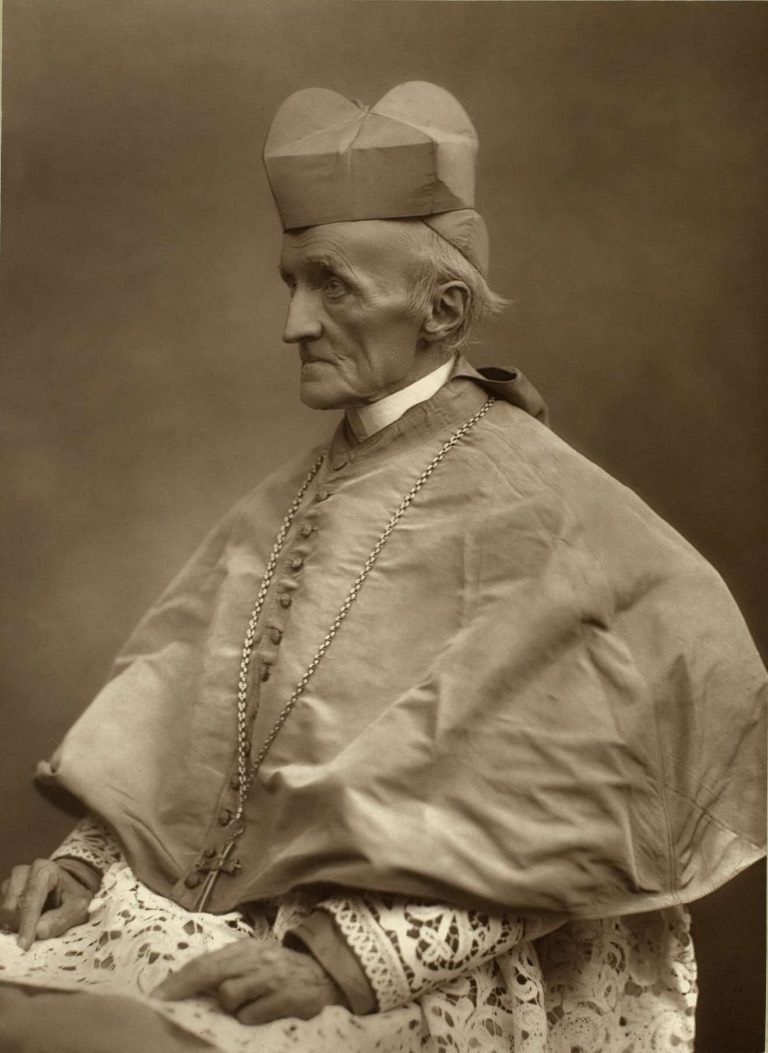