After watching, think back on the full-blown global “health establishment”, government and media war against a drug that all of them knew was probably the safest drug in the world. Remember the lies about emergency rooms being overrun with “Ivermectin overdoses”? Every word of that was a lie.

The Covid Scam is the largest crime against humanity ever executed, by far, and it is still in progress, and it’s fallout won’t be known for decades. Between the fatally poisonous death injections AND the sterility now manifesting (staggering NINE standard deviation year-to-year reduction in German birth rates, and a nearly incomprehensible TWENTY-SIX standard deviation year-to-year birth rate drop in Taiwan), this is clearly a depopulation operation, as the New World Order have been talking openly, non-stop about for decades. Anyone who denies this is to be held as either delusional or nefarious.

Several people have sent Naomi Wolf’s latest, and yes, it is definitely worth the read. He argument is that this ongoing crime against humanity is so massive that humanity itself lacks the moral fortitude to even face it or acknowledge its reality. 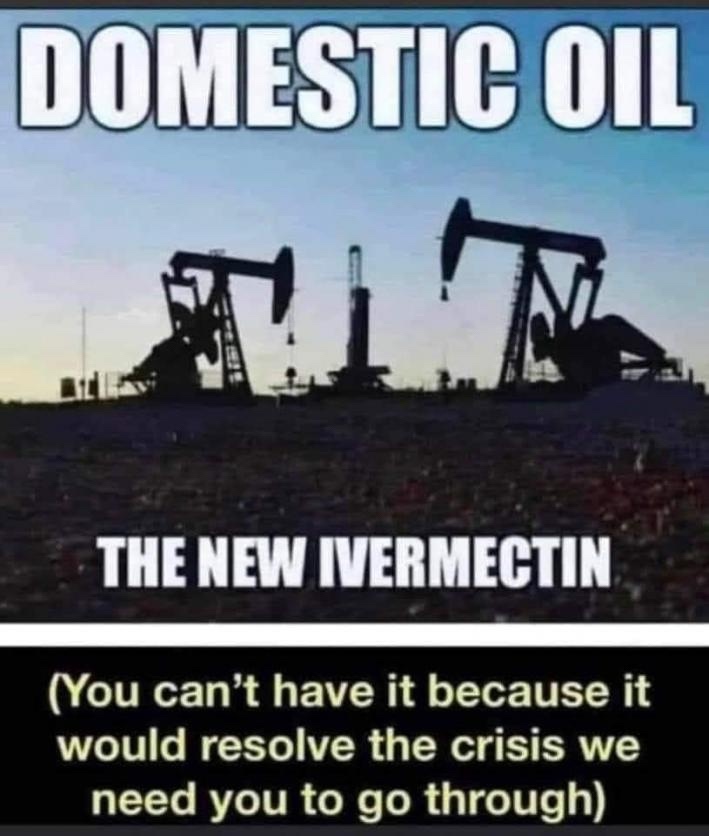