The first sign of mass psychosis I noticed in March of ARSH 2020 was the fact that people- the few that I saw as I walked to and from Mass every day during the first home imprisonment- were wearing what I came to describe as yoga-ninja pajamas. People stopped wearing anything resembling proper clothes, and were instead wearing sweats, hoodies, black pajamas, attempting to project and embrace illness even though they were perfectly healthy. To a large extent this business of not wearing proper clothes has carried on as people got in the habit of it, and it has become socially normalized.

People were certainly already dressing like slobs before the CoronaScam, but it is worse now, and most people now openly report feeling “depressed”. I WONDER WHY.

One thing that people can do, and with today being the beginning of the pre-Lenten season, Septuagesima Sunday, this would be a great time to do it, is to commit to not just returning to wearing early 21st century clothing, but making the decision to return to the standards of Christian civilization up until just a few decades ago. To wit:

Commit to NEVER leaving the house not dressed in what people today would consider “Sunday best” or even formalwear. Women should wear a dress or skirt and blouse EVERY DAY. Men should wear slacks, collared shirts, ties, sport jackets or two or three piece suits. I personally do not so much as TAKE OUT THE TRASH not fully dressed and in my full makeup, with hat and gloves in the winter. And at this point, I am so radically overdressed COMPARED TO OTHERS that it draws looks. But I am still somewhat UNDERDRESSED compared to women up until the late 1960s. June Cleaver was up, fully dressed, cooking breakfast, and then cleaning her house more formally dressed than even I am today.

Why do this? First and foremost it is a sign of fundamental respect FOR OTHERS to only enter into public streets, spaces and businesses clean, dressed and groomed. Other people shouldn’t have to look at me, you, or anyone in a state of filth, slovenliness, or in a state of casualness that should be reserved only for intimate family members, i.e. wearing pajamas or their functional equivalent. Having said that, your intimate family perhaps most of all shouldn’t have to constantly see you looking like you just rolled out of bed. If strangers on the street are entitled to you presenting yourself with care, HOW MUCH MORE your spouse, children, etc? Dressing in proper clothes, clean and well-groomed, is a consideration for others – ALL others, both strangers and family.

Second, and I think this is what exacerbates the depression, is the fact that going into public looking like a slob shows a fundamental lack of respect FOR ONESELF. A person walking the streets in de facto pajamas, men sloppily unshaven, women with their greasy, tangled hair in a messy ponytail at best, not a stitch of makeup or any effort to brighten the countenance, indicates that the person doesn’t care about themselves, and even that they have “given up”. This is deeper than mere laziness. This is radical indifference and self-loathing.

So, if you want to turn your own life onto a better track, in addition to staying close to the sacraments and prayer, I’d say the first physical thing to do would to adopt a discipline of never leaving the house not dressed to the nines unless you are engaging in vigorous exercise or heavy manual labor. Getting dressed in the morning will give you something to look forward to, and I guarantee that you will feel better, be happier and more energetic, and will set a good example for others. Slouching through life in sweats or pajamas, wasting the short and precious time we have in a narcissistic shroud of sartorial indifference, is no way to live. So don’t. Make the choice to live as Christian civilized people have lived for millennia – WEARING PROPER CLOTHES. 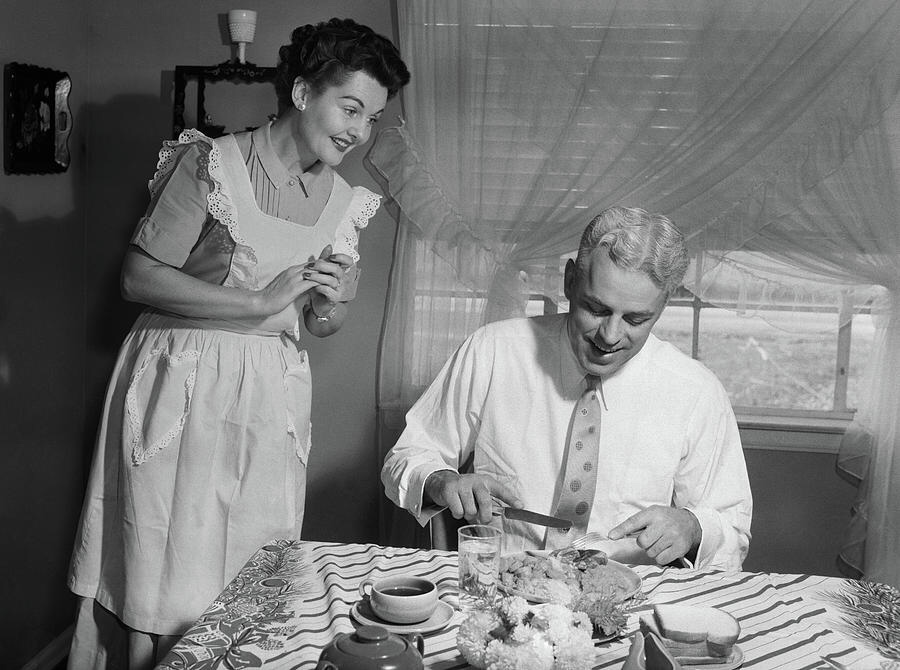 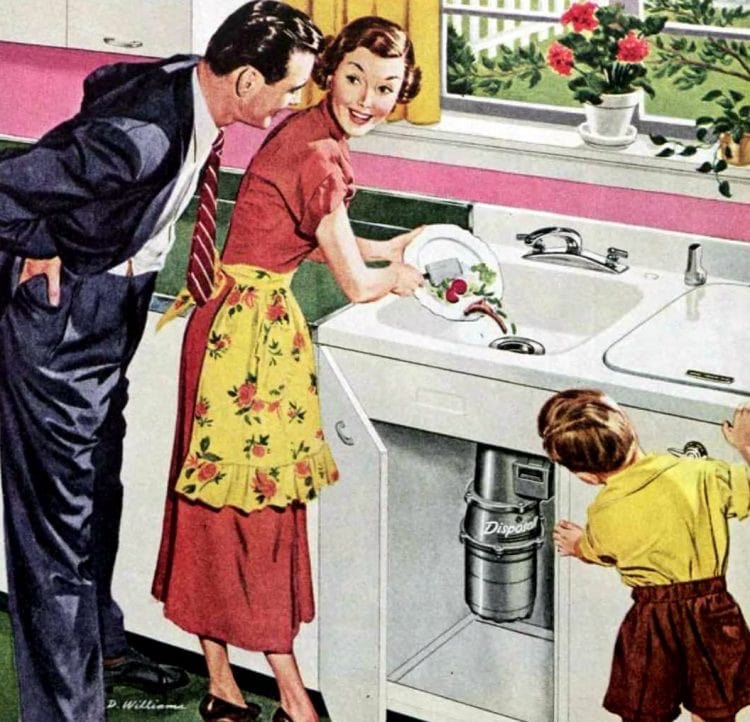 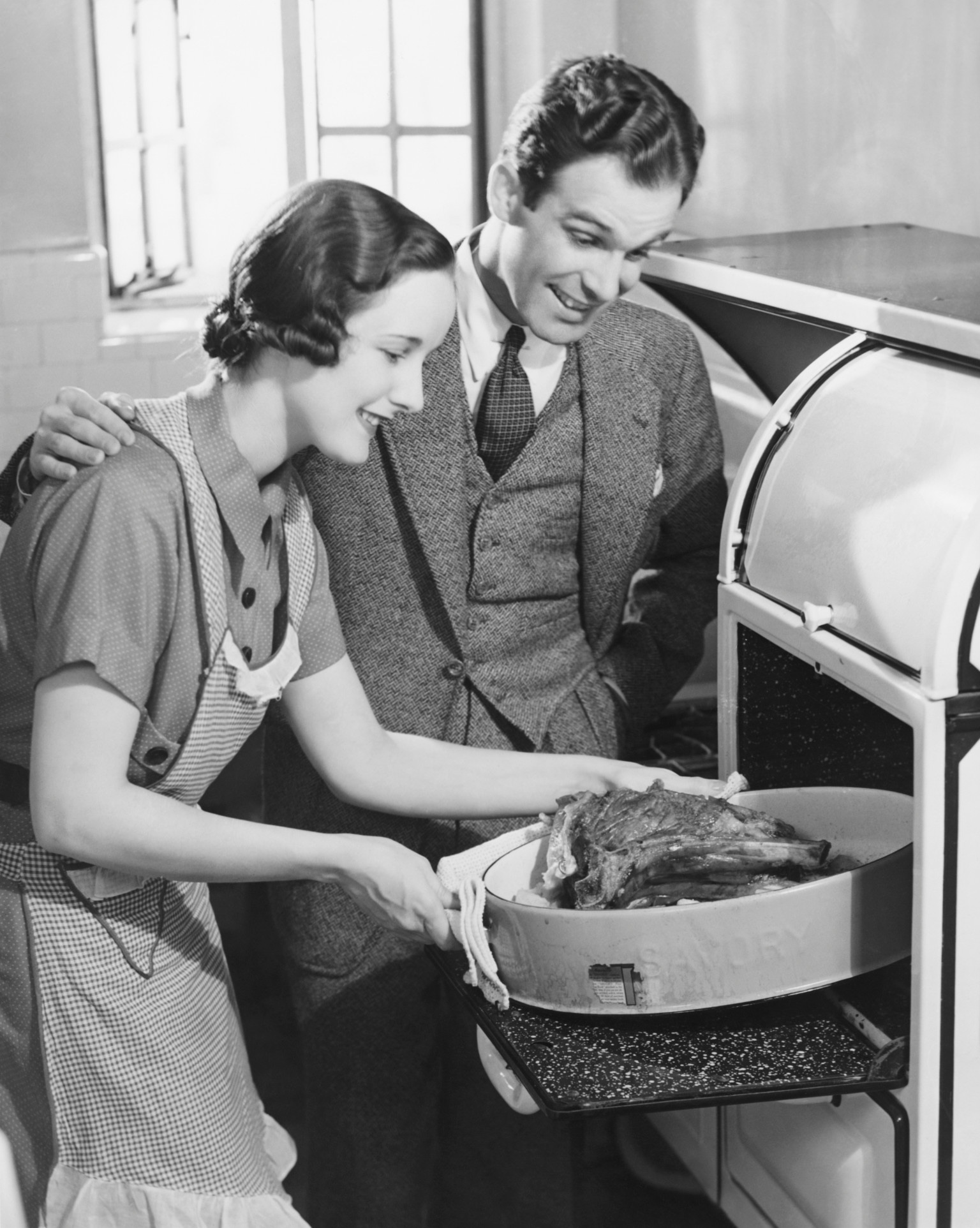 Update… couldn’t resist once it wafted over the transom… 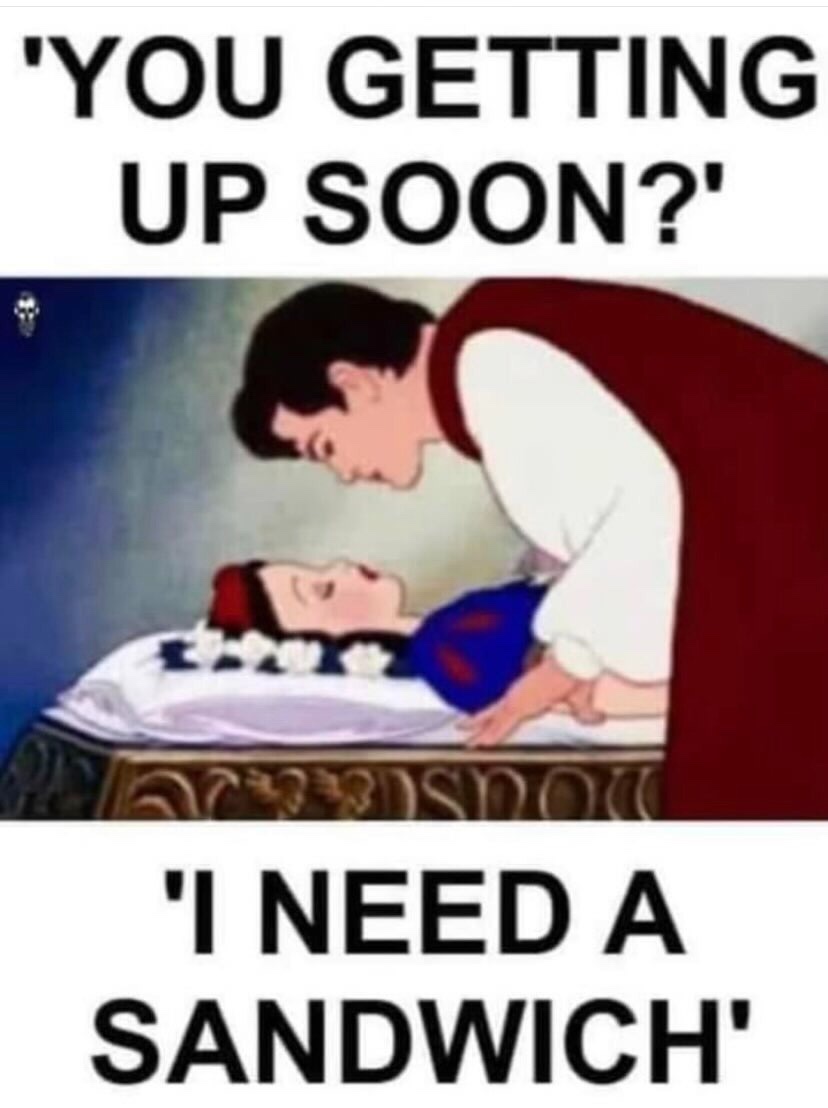