As we have been saying in this space since the beginning, the entire CoronaScam was initially launched as an obvious MARKETING and RE-BRANDING CAMPAIGN, which was what the Event201 meeting in NYC on 18 October, ARSH 2019 was all about: getting the media, government and NGOs (with the Bergoglian Antichurch at the head of that list) organized and on the same page in preparation for the launch of the totalitarian putsch operation a few weeks later. They called the tactic, “Flooding the Zone.” Relentless, non-stop 24/7 propaganda terrorism.

The truth is that the launch of the CoronaScam was almost entirely a simple re-branding of seasonal cold and influenza DESIGNED TO BRING ABOUT COERCED MANDATORY INJECTIONS LYINGLY CALLED “vaccines”, which would then be leveraged into a digitized means of total economic control and engineered collapse of society, in preparation for a complete reorganization of human society under totalitarianism.

Over in Italy, the longshoremen – understanding exactly what evil lies behind the coerced injection GreenPass which the Italian government has declared a requirement to be employed IN ANY WAY in Italy – have blockaded the ports of Trieste and Genoa, effectively blocking the Suez Canal by cutting off the two main freight entrees into Europe. The longshoremen are doing this on behalf of all Italians, not just themselves, and their terms are simple: total, immediate, permanent cancellation of the “GreenPass”. They cannot be bought, and will not parley. Their terms are non-negotiable.

Which brings us to yesterday. The Italian Department of Health casually revised its death count from “Covid-19” down from over 130,000 to 3783.

As we have been saying in this space since the beginning, hardly anyone dies of a cold or flu virus without having been severely ill or weakened beforehand. This is how human life has been since time immemorial. And, sure enough, the Italian Department of Health has quietly admitted that people rarely died FROM (per, in Italian), but rather WITH (con, in Italian) a cold virus.

But that was all used as a terroristic and coercive pretext to inject people with what we now see (and suspected from the beginning) is a poison concoction that very clearly seems to be itself the “delta variant” and is OBVIOUSLY doing massive, permanent damage to heart tissue, the immune system and could be a sterilant – it’s simply too soon to know how the DeathJabs affect fertility, especially in children.

Is the Italian government desperately looking for a way to quit the CoronaScam that doesn’t involve politicians and apparatchiks hanging upside down by piano wire with their bits stuffed in their mouth after being put against the wall? 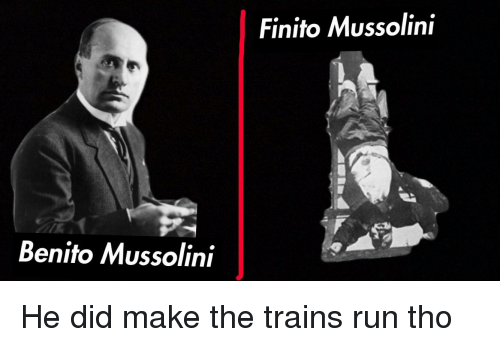