How can you POSSIBLY adopt the intransigent position that an infallible ecumenical council which declared dogma is “wrong”, and that the ENTIRE CHURCH FOR 2000 YEARS, every saint, every doctor of the Church, every orthodox believing Catholic from Kings to illiterate peasants – ALL OF THEM were not just wrong about the papacy, but were guilty of the sin of IDOLATRY with regards to the papacy?  Oh, and also, the words of the EXPLICIT PROMISE of Our Lord Jesus Christ in the Gospels to Peter in the establishment and guarantee of special protection of the Papacy was either ERRONEOUS, LIES, or REVOCABLE?

Um, maybe instead of attacking the Papacy, and by immediate logical corollary Holy Mother Church AND Our Lord Jesus Christ, you might just pump ya brakes a little and ask yourself:

“I wonder if the Divine Providence had a REASON for the promulgation of the dogma of Papal Infallibility in ARSH 1870?” 🤔

Bergoglio’s heresy/apostasy is only a GINORMOUS VISIBLE RED FLAG that points BACKWARD to the root of the problem, which is Pope Benedict’s canonically invalid attempted partial resignation. It is of paramount importance to understand the logical procession in play. 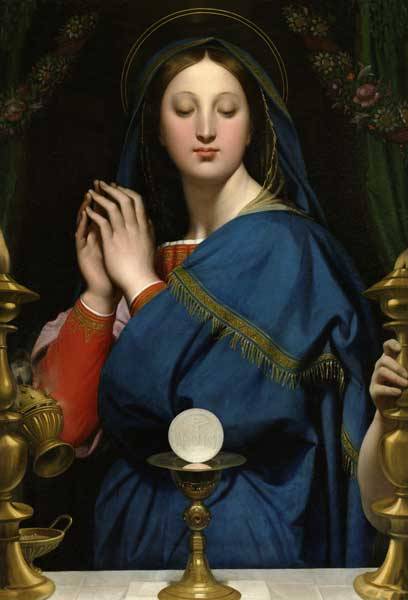