“–Priests are also supposed to walk with a very deliberate gait – slow, measured and reverent in exactly the same way the Tomb Guards walk in a slow, deliberate, reverent gait.”

The Germans have a special verb for this style of ceremonial walk: schritten. It is also the same walk a bride uses when coming down the aisle – the foot glides forward and there’s a brief stop before the next step is taken.

C.S. Lewis, in ‘A Preface to Paradise Lost’ wrote this about the proper use of ritual and ceremony:

The quality will be understood by any one who really understands the meaning of the Middle English word solempne. This means something different, but not quite different, from the modern English solemn. Like solemn it implies the opposite of what is familiar, free and easy, or ordinary. But unlike solemn it does not suggest gloom, oppression, or austerity….

The Solempne is the festal which is also the stately and the ceremonial, the proper occasion for pomp — and the very fact that pompous is now used only in a bad sense measures the degree to which we have lost the old idea of ‘solemnity’. To recover it, you must think of a court ball, or a coronation, or a victory march, as these things appear to people who enjoy them; in an age when every one puts on his oldest clothes to be happy in, you must re-awake the simpler state of mind in which people put on gold and scarlet to be happy in. Above all, you must get rid of the hideous idea, fruit of a widespead inferiority complex, that pomp, on the proper occasions, has any connexion with vanity or self-conceit. A celebrant approaching the altar, a princess being led out by a king to dance a minuet, a general officer on a ceremonial parade, a major-domo preceding the boar’s head at a Christmas feast — all these wear unusual clothes and move with calculated dignity. This does not mean that they are vain, but that they are obedient; they are obeying the hoc age [“do this”] which presides over every solemnity.

The modern habit of doing ceremonial things unceremoniously is not proof of humility; rather it proves the offender’s inability to forget himself in the rite, and his readiness to spoil for every one else the proper pleasure of ritual.

I have been your reader for years. I wanted to share my story about Ivermectin.

As I completely trust you and your judgement, I immediately ordered Ivermectin after reading your information about its efficacy. I also shared it with my friends and family.

I encouraged my cousins to order Ivermectin. They said they would but it never happened.

At the beginning of May they fell ill with COVID but did not tell me until 2 weeks later when they were already quite ill. My cousin had pneumonia and his wife was also really sick (coughing, fever, fatigue, lack of appetite). They had tests done so they knew it was COVID. Their doctor prescribed antibiotics and other medication which did not help at all.

{Sit in stillness with the fact that a doctor prescribed antibiotics for an allegedly diagnosed viral infection. Antibiotics have zero effect on viruses. Modern medicine is a total farce. Pray for the glorious restoration of the Church Militant so that actual evidence-based pro-life medicine not tied to kleptocracy can re-emerge and once again be the driving force in ALL science and education. 🙏🏻 -AlphaBravo}

After 2 weeks they called me, barely being able to speak because they knew that I had Ivermectin. I gave it to them along with a bottle of Elderberry syrup for coughing and after the second dose of Ivermectin ( 72 hours after they took the first dose of 1.75ml) they already felt a bit better.

A few days later a noticeable improvement. They are now feeling much, much better and are recovering.

I cannot help but think that had they taken it right from the onset of their symptoms they would have not been so ill.

I wanted to also share, dear Ann, that had I really paid attention to what you were writing about the future Which we are living in the present time I would have been in a better position now. We live and learn.

I am extremely grateful for your knowledge that you share with people and please continue to write.

May God bless you and keep you in good health! 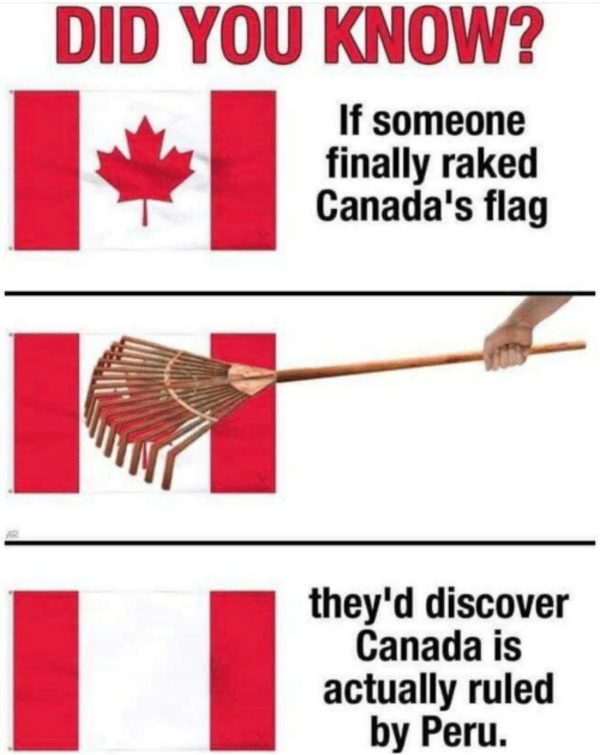