I’ve been taking Ivermectin per your recommendation – feeling the start of a cold, etc – and have been cold/flu free since I started 6 months ago. My wife isn’t quite convinced and has not taken any. We have four kids (5, 4, 2 and one on the way) and – as these things go- influenza A is running through our house (kids 5, 4 and 2 are all in rough shape with typical flu symptoms – fevers, hacking coughs, running noses) suffice it to say that we’ve had a few rough nights.

Yesterday, the sickest of our children – the 4-year old- who just seems a bit more prone to being sick- always gets hit the hardest– reached a point of misery that was heartbreaking. The poor kid was having trouble breathing, red nose, fever and … I broke down and gave her 0.25 cc of Ivomec. We have livestock and have used it extensively so I wasn’t concerned- she’s 35 lbs … definitely not a feeder pig or a calf but it seemed like the right thing to do. 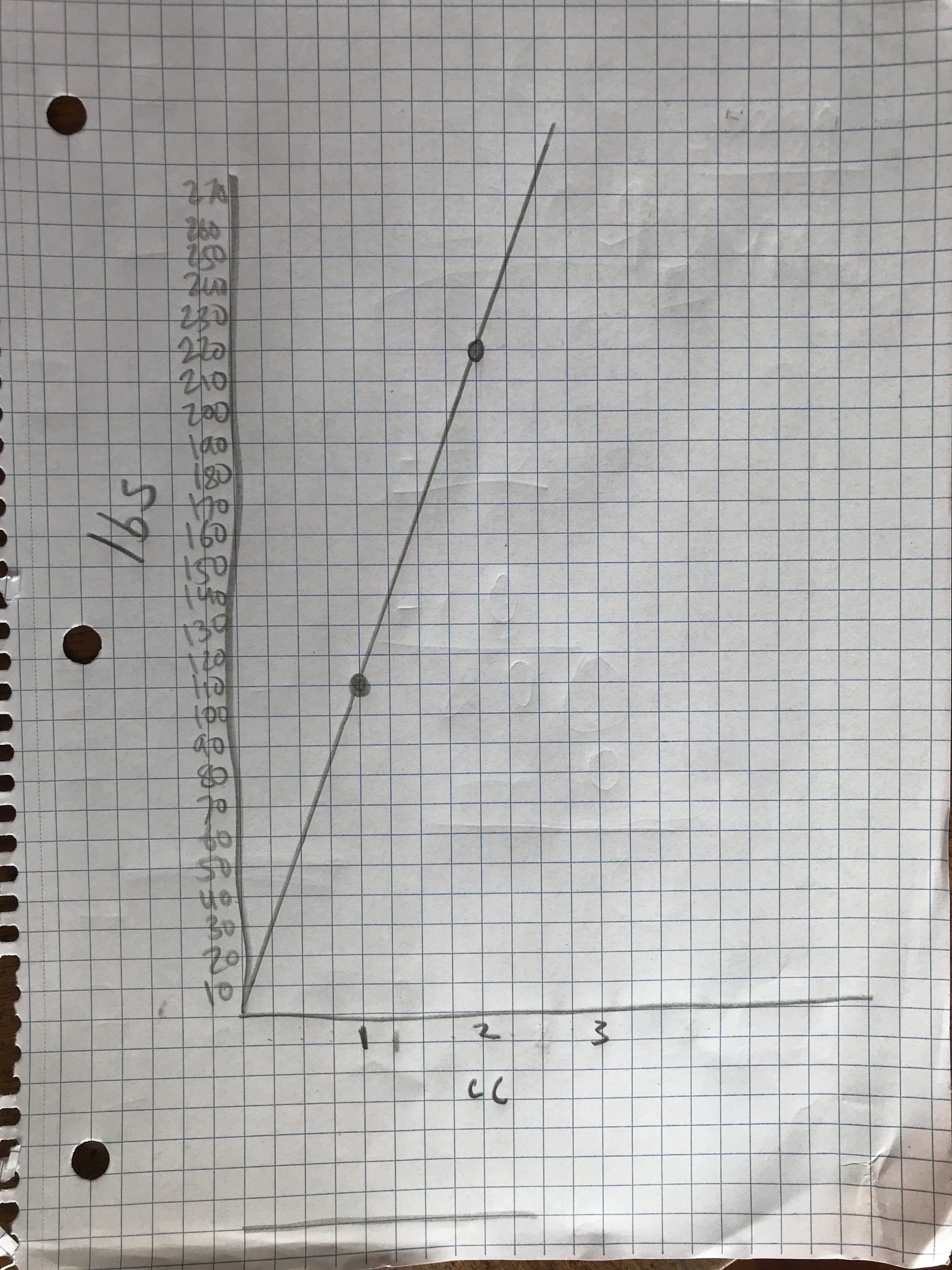 Ivermectin dosage graph made by an eight year old homeschooler. One mL per 110 pounds of body weight of 1% livestock injectable solution, given to humans orally to drink.

Well, this evening- after putting all of the children to bed- my wife walks into the kitchen with an 8 inch round worm she found in the toilet that she’d retrieved with kitchen tongs crying and saying ‘we have a serious problem with {the 4 year old}’. [Not anymore.]

Our 4 year old hasn’t mastered the art of flushing after using the toilet and my wife noticed something odd in the bowl. Of course, I had to confess that I’d inadvertently (but effectively) dewormed our child with Ivomec just yesterday while trying to aid her flu symptoms . We had no idea – she has no indication of having worms- nothing to make us think there was an issue. [See the bold underlined text two paragraphs up above the dosage graph.]

So – thank you. It’s an oddball situation, but I would not have done what I did without reading and listening to your work and it’s healed our child of something we didn’t even know was an issue and could have developed into something much worse. (Her flu symptoms are much better too!). Even my wife’s 4th pregnancy (7 weeks along now) occurred against the backdrop of a lot of the things you’ve discussed in recent blog posts and podcasts with irregularities and difficulties and delays that we never faced in previous pregnancies. The point is… God is really really good. Thank you again for your work … the story is a bit gross but I wanted you to know how much of a difference you’ve made in our lives by telling the truth and sharing your knowledge – and it goes without saying…

We are praying for you!