(This post was brought to my attention, and it turns out I posted it exactly one year ago today – May 11, ARSH 2020. Given the strategic divorce filing by Melinda FRENCH Gates, as she is now calling herself, the comments below about the Presidency and Biden are evergreen. -AB)

So, why would you wear an upside down cross necklace pendant on the Today show while telling everyone about the “vaccine” they will have to take repeatedly and be tracked for, even though everyone knows that cold viruses don’t NEED to be vaccinated against, and you can’t have a vaccine for Corona viruses anyway because they mutate rapidly. Oh, right, because it is the Mark of the Beast and the vaccine thing is just a meticulously planned cover story. 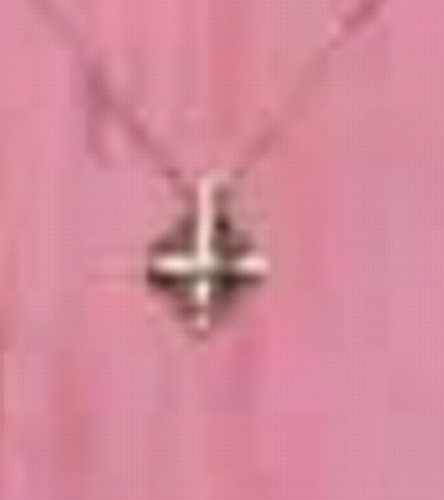 Notice that Melinda Gates is talking about “leadership” and is thus laying the agitprop foundation of HERSELF as a source of leadership. I’m telling you, I really think she could end up on the Dem ticket, and eventually replace Biden, and that this has been the plan for a long time – that Biden was anointed precisely because of his dementia, knowing that he would have to be replaced by edict.

“I’m surprised we’ve wasted so much time. That we haven’t had leadership at the national level to get out tests in the right way, protective gear in the right way, contact tracing in the right way… And so you’re seeing what’s happening. And it’s chaos.” – @MelindaGates pic.twitter.com/yunFAxWb0n

Now, another example of manifestation. We all remember well that Microsoft launched an advertising campaign on Good Friday featuring the open satanist “performance artist” Marina Abramovic. There was enough furor that Microsoft took down the ad campaign. But we clearly see the connection to Gates. Gates was also pals with Jeffrey Epstein. Marina Abramovic’s photographer was one of the women in Epstein’s employ that would stand outside of junior high schools in New York and recruit girls for Epstein’s child sex trafficking empire.

Now, here is a recent picture of Marina Abramovic with Lord Jacob Rothschild, standing in front of Thomas Lawrence’s “Satan Summoning His Legions” in the Royal Academy of Arts in London. 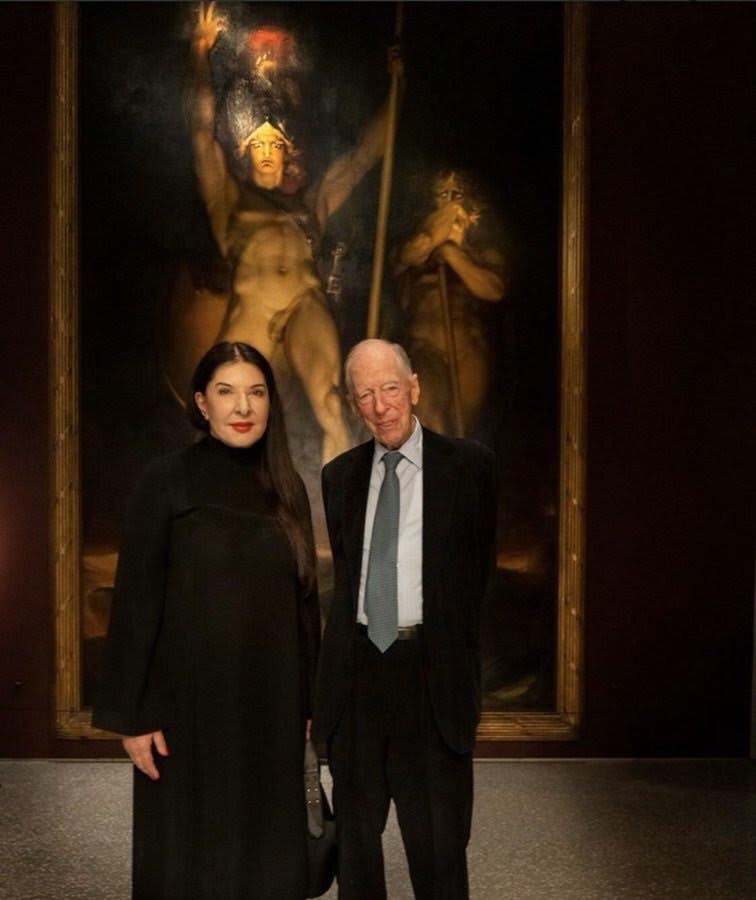 AND finally, this image really can’t be explained away, considering that it is one of the most evil images ever captured, of one of the most evil men to ever live. An Antipope, installed by the New World Order in a putsch that they themselves called “the Catholic Spring”, sitting alone on the steps of the Petrine Basilica, himself brilliantly illuminated, glowering down in “triumph” upon Christ Crucified shadowed in darkness below him.

Pray for Pope Benedict XVI, the one and only living Pope whether he likes it or not, the Papacy, and Holy Mother Church, terribly visible in full eclipse. 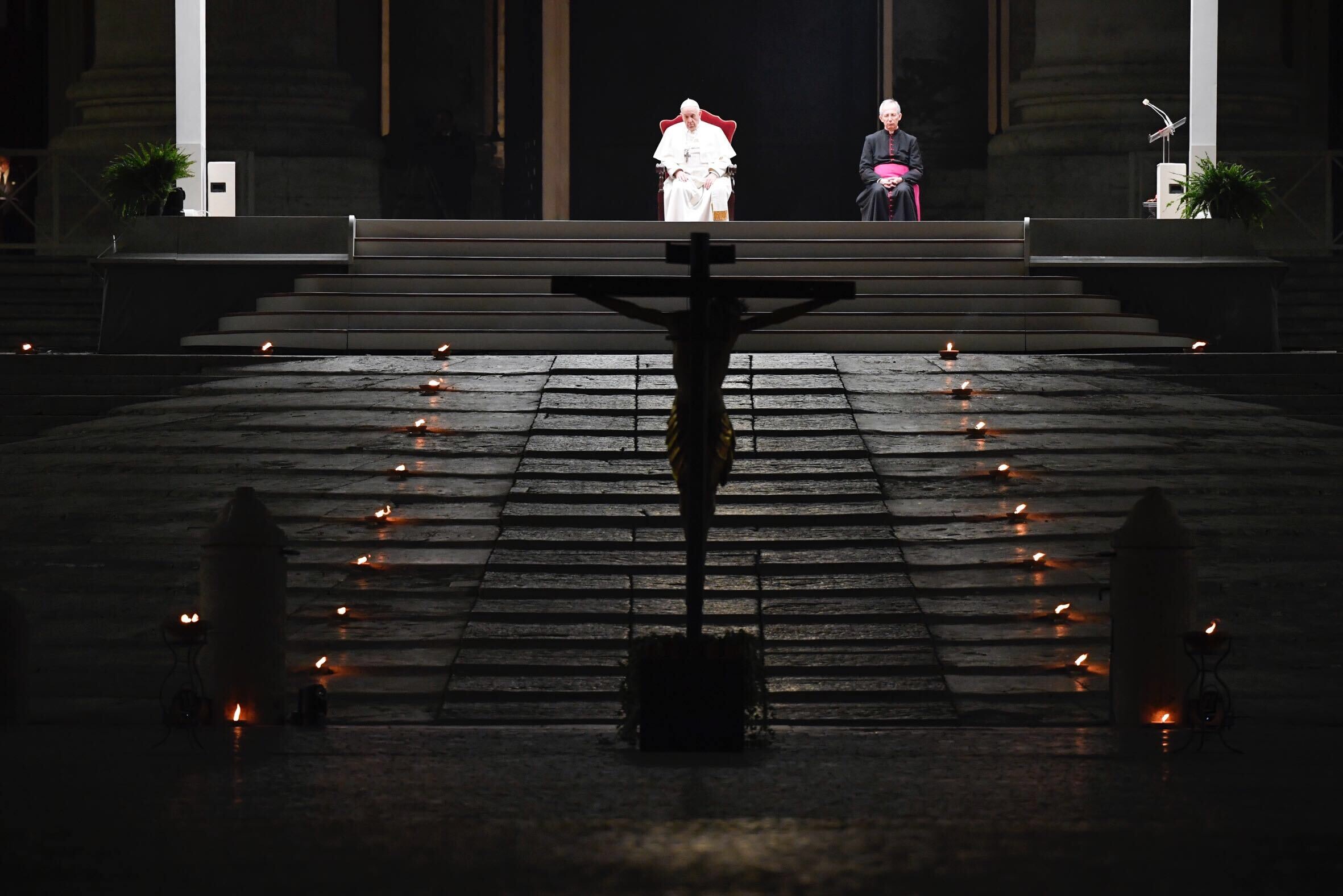