For aggressive distribution. I was asked twice within 24 hours to write this up, so here you go: 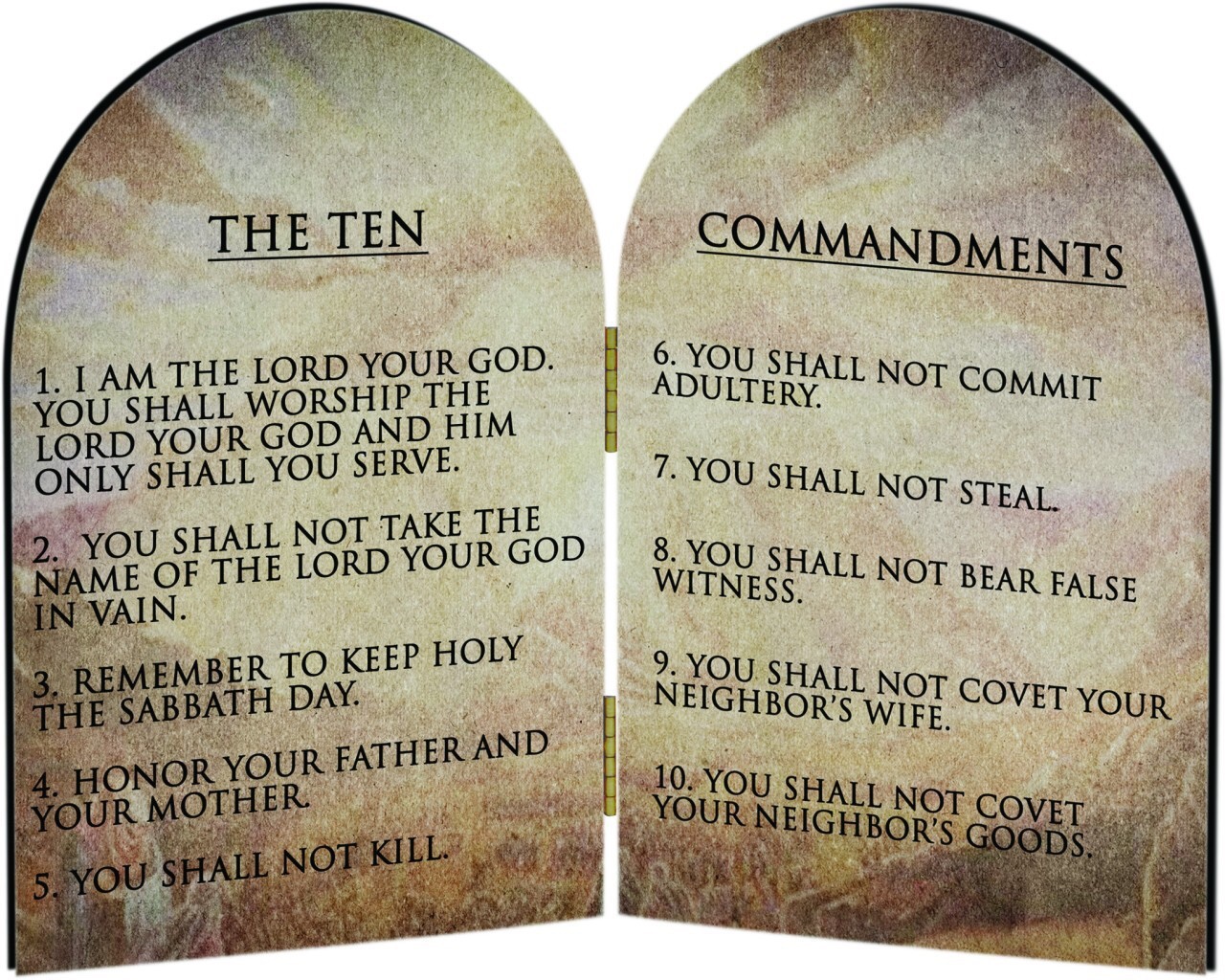 Masks are a violation of the FIRST COMMANDMENT

The mask is an outward, visible sign of submission and assent to the Covid Religion, which is actually the final iteration of Freemasonry, heavily fused with islam and the occult. The mask is exactly like the armbands of the Nazis and Blackshirts. Covidism is the One World Religion-Political System that has been long prophesied and anticipated. Purging the world of it will require war, as its converts will not abandon it, even if it is abandoned by the government tomorrow. Belief in masks as a magical talisman that provides a preternatural protection against “disease” (which is what they are) is a species of witchcraft mentality.

Masks are a violation of the SECOND COMMANDMENT

The mask is a blasphemy, as it covers the face, which is intended to dehumanize mankind, created in the image and likeness of God, and is also an attack on the Incarnate Christ. It is absolutely no coincidence, nor any sort of surprise to anyone who knows anything about Freemasonry, which claims “humanism” as its mantra, that DEHUMANIZATION is the true agenda, because Freemasonry is actually Satanism. The wearing of masks by priests during the Holy Sacrifice of the Mass is a blasphemy and sacrilege of the highest order, as it presents the image of Christ Himself in the Alter Christus of the sacramental priesthood as a participant in the luciferian Covidreligion – Christ Himself bowing to satan and assenting to the lie of Covidism and its occult “magic garment” talisman.

Masks are a violation of the THIRD COMMANDMENT

Worldwide, churches are closed and Masses canceled, and people are banned from entering churches and worshipping God in His Physical Substantial Presence in the Eucharist if they do not don the mask in submission to the Freemasonic Covidreligion. Christian holidays are canceled, and even the private in-home celebration of Christian holidays are banned in the name of the Freemasonic Submission Mask and deference to the false religion it signifies. Interestingly, Christian singing and chanting is also being banned. Satan is REALLY showing his cards. Pay attention.

Masks are a violation of the FOURTH COMMANDMENT

From the beginning, the ELDERLY have been the number one target of the murderous Covidreligion. “Flu vaccines” in Northern Italy, marketed heavily to the elderly, were seeded with Coronaviridae in ARSH 2019. People sick with any respiratory virus were sent to nursing homes in order to poison and kill the elderly. Now, the elderly are thrown into de facto home imprisonment, many live in a state of constant fear… of seasonal cold/flu, which will never go away, many cut off from their families. The elderly are being actively killed by cancellation of surgeries, therapies and diagnostics while hospitals stand empty and nurses perform dances for social media. Depression and failure to thrive is killing the elderly, and euthanasia is being pushed now more than ever. The mask and the terror it is meant to incite and maintain is the number one weapon is this war against the elderly.

Masks are a violation of the FIFTH COMMANDMENT

Masks are physically filthy and actively dangerous. Living with a perpetually warm, damp fabric over the mouth which is constantly touched is a bacteriological disaster. Redirecting exhalation up into the eyes is medically insane. Staphylococcus, streptococcus, conjunctivitis, periodontal infection (Trench Mouth) and acne are just a few of the conditions caused by masks and facial veiling. Increased Carbon Dioxide respiration is dangerous and impairs human function. Cancellation of surgeries, therapies and diagnostics in the name of Covidreligion is killing people, and this is by malicious design.

Masks are a violation of the EIGHTH COMMANDMENT

There is no pandemic, only a seasonal cold/flu, and masks are a lie designed to dehumanize, terrorize, and purge charity from human hearts. Masks have zero salutary benefit, are physically filthy, and are actively dangerous to human health. Everything about masks as peddled by Covidreligion is a conscious, premeditated terroristic lie. The conventional use of SURGICAL MASKS in surgery theaters, hence the name, is purely to protect surgical personnel from patients’ squirting and spraying blood, pus and effluvium entering the mouth during surgery. Human beings are not poison, to be avoided and defended against. To don a mask is to assent to the lie of the Covidreligion and its irrational, narcissistic, luciferian creed.