Nurse Claire on it here: and you HAVE to love her byline – “Take your red pill or you’ll get it by suppository.” 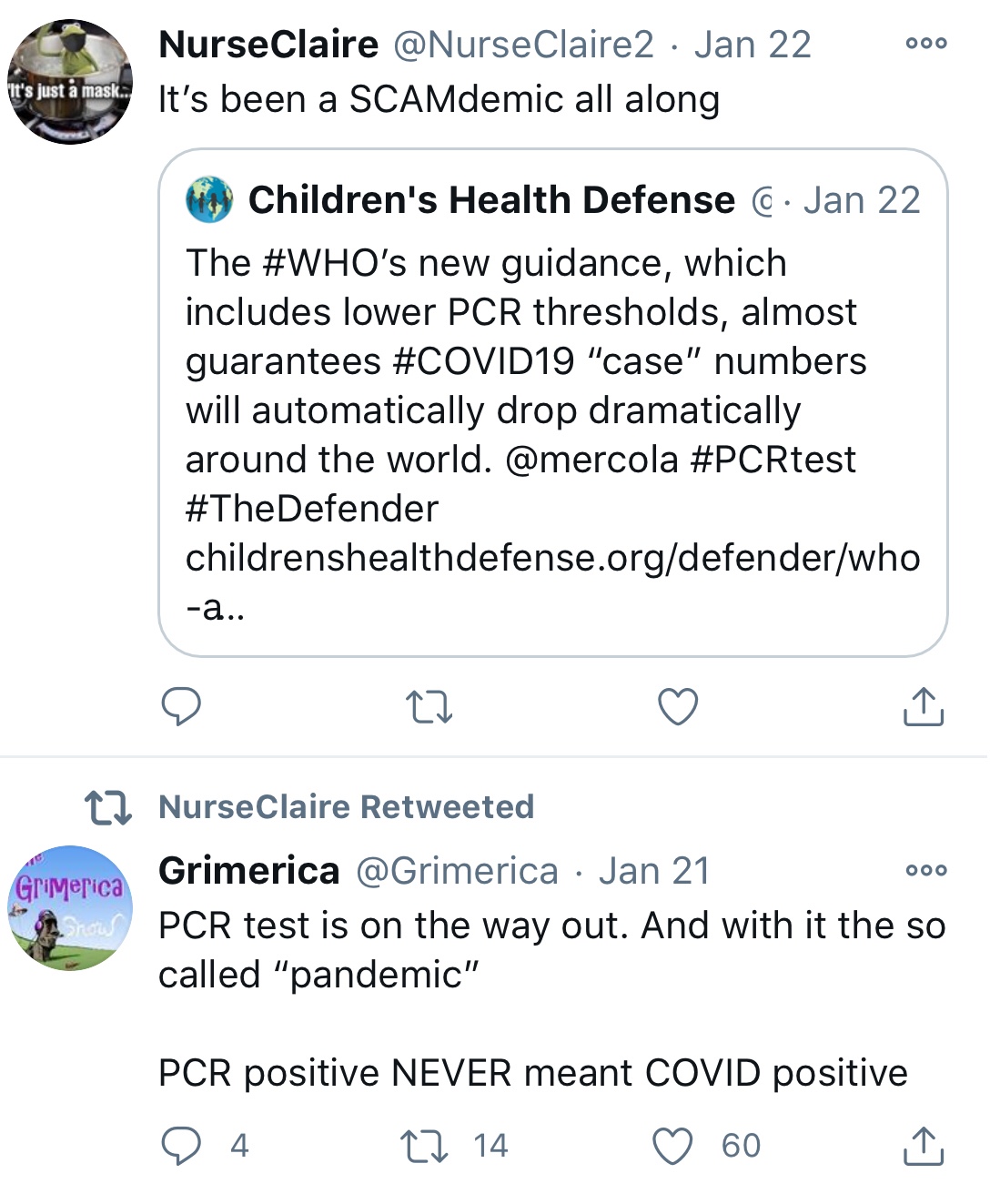 Here’s the sick truth, folks. Because everyone went full-submission face-down “peckers in the dirt” in ARSH 2020, despite being armed to the teeth, the die is cast. You’re done, son. They measured the man, and … well. You know what you’ve done. Your own conscience, deep down, convicts. Put your mask on, dhimmi. And shut that mouth…

So what this means is that literally nothing – no level of hypocrisy, no level of blatant mendacity, there is no lie that is too big to tell, by the highest levels of power. Nothing.

Holy Mother Church teaches that ERROR HAS NO RIGHTS. But now, with the supine capitulation of the apostate West, MOST ESPECIALLY the so-called “conservative right”, ERROR is now preferred, elevated, and FEARED. All human life is ordered in purely SERVILE fear of error and lies.

Old and busted: The beginning of wisdom is fear of the Lord.

New hawtness: The beginning of “earthly survival” is fear of liars and their father in hell. And of getting a ticket. And not being able to crawl into an aluminum tube and fly at 0.8 Mach over the oceans at will. Because muh REASONS….

So, yeah. Now the PCR tests will be ratcheted down, and eventually memory-holed. And the next iteration is already launched: NEW STRAIN!! And later this year: SUPER-FLU!!! And it will never, ever end. Because everyone enthusiastically cuckolded to the regime, OR to an OBVIOUS, OBVIOUS psy-op, that kept saying, “Do nothing. It’s a movie. REAL MEN have got this. Daddy will take care of you. TRUST THE PLAN.”

I don’t know what is sadder: the fact that so many fell for it, or the fact that they don’t see the dripping faggotry in total submission to nothing more than an ANONYMOUS promise to “take care of you”.

Q was a CIA operation modelled on pick-up lines for Twinks in gay bars. At best. At worst, it was this guy: 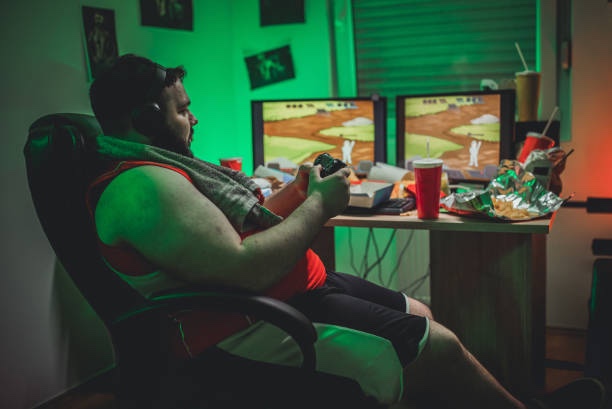 Me thinks Q stood for QUEER. And the joke’s on you, macho man, “Voice of the People”. With your super-high IQ and proudly claimed ability to bed many morally degenerate women. Keep bragging, player. I’ll pray for you. And Jared Kushner will continue to laugh at you. But it’s okay. Just wait 48. And remember: it’s a movie.