Dear Supernerd,
Hello: In the last podcast you briefly mentioned that you would not use the texting app “Telegram.” Any particular reason? 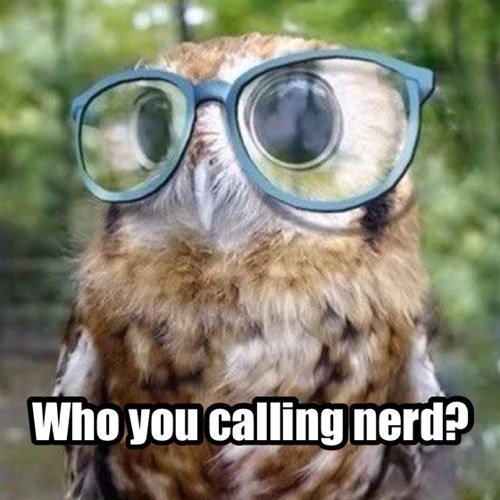 While I said that I have no intention of using Telegram, I am NOT saying that there is something questionable about it and that the service should be avoided. Any non-FAANG* service is an improvement over something which is data-harvesting or not encrypted.

*FAANG is a common abbreviation in tech circles for “Facebook, Apple, Amazon, Netflix, and Google” and generally is applied to high tech Silicon Valley companies in general and not just the five FAANG

What I don’t like about Telegram is that you *must* give it access to your Contacts in order to use the app and I’m not sure who runs that application (a team of Russians and “other people” who are based in the UAE if Wikipedia can be believed). Granted, what I know about Signal won’t fill an encyclopedia and the dude “Moxie Marlinspike” is a subject for further research. Both Telegram and Signal are end-to-end encrypted chat apps but at least Signal will let you use the app without requiring you to give it access to your contacts. If you have a Google Voice number you can use that for setting up your Signal account (and I presume it would work for Telegram as well) that way you’re not leaking your real number (and you can set the Google Voice number to permanent Do Not Disturb mode so even your Signal/Telegram number won’t be a source of unexpected phone calls).

Recommendations: I personally like Wire the best but am using Signal the most right now and am pushing family and friends who haven’t gotten an account to adopt it since it’s easier to get started than with Wire — though with so many people starting accounts on Signal in the past few weeks there have been some availability issues. Signal suffered a major/total outage on Friday January 15th because the server load became too great and there were some issues around 2pm Eastern Time on January 20th as well. The massive adoption of Signal is due in large part to people being de-platformed from other services (Twitter, Parler, FB, YouTube, etc) and the Signal Foundation run their own server farms so there may continue to be outages and hiccups for the next 30 to 60 days while they orders as many servers as they can to handle the increased load.

I recommend the following podcast episode and the table of encrypted chat programs to analyze and compare.