This is what killed the obstetrician, Dr. Gregory Michael in Florida, and this reaction is being seen all over the country.

Dr. Michael received his first dose of Pfizer’s vaccine on Dec. 18 at Mount Sinai Medical Center, the Sun-Sentinel reported. Three days later, small spots began to appear on his feet and hands. He went to the emergency room at Mount Sinai, where he has worked in private practice for 15 years.

Michael’s blood count was “far below normal ranges” and he was admitted into the ICU, according to the Sun-Sentinel. Just days before the last resort surgery, he suffered a stroke and died.

The “last resort surgery” was to have his spleen removed. He bled out into his brain before they could do it.

Anecdotal reports are circulating among nurses that spleen pain (splenomegaly) is a common side effect of the DeathVaxx in the days and weeks after the jab, which points to ITP. BAD BUSINESS, folks.

This is just one reason why such a high percentage of doctors and nurses are refusing the DeathVaxx all over the world. 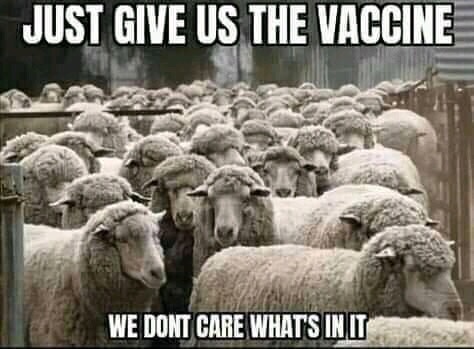