What they have done, and this was the conscious plan from the beginning to take totalitarian control of the economy and implement their population reduction and eugenics scheme, is turn what was up until ten months ago called “DEATH FROM NATURAL CAUSES” into a vector of terrorism.

CDC has officially acknowledged that it has quietly created a new mortality category: PIC, which groups pneumonia, influenza, and #COVID19 together… and reports them all as #COVID deaths.

The reason influenza was “miraculously instantaneously cured” in April is because, as we all knew, they simply coded every death of every elderly person with pneumonia, which is, I believe the number four cause of death in human beings, as COVID to feed the psychological terrorism operation through the media.

The selfsame media which, let me hasten to remind you, you have and continue to fund if you have any pay television package. They don’t live off of advertising revenue. That is nothing to them. They live off of the cut of every cable and satellite bill that they receive regardless of whether or not anyone watches. This is why Al Gore’s cable news channel a decade ago, which THIS WEBSITE sometimes outperformed in terms of daily audience size – no joke, still had a nine figure book value when it sold to Al Jazeera. Every basic cable subscription paid Al Gore $0.25 per month even though none of them ever watched it.

The media were THE lynchpin mercenary force in this crime against humanity, and were fully on board with the plot as we know from the Event 201 final rehearsal and preparatory gathering on October 18, ARSH 2019.

And so, as respiratory bugs ebb and flow, peak and fade, as pneumonia deaths in the elderly cycle back towards more influenza than coronaviridae, the statistics will continue to be cast as DOOM because death from natural causes has now been re-named “pandemic”.

The largest crime against humanity EVER perpetrated.

And it will NEVER end without war or supernatural intervention. There is no third option. 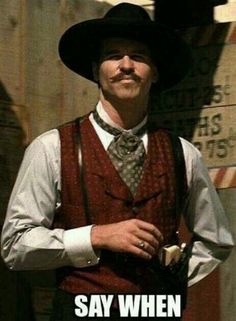