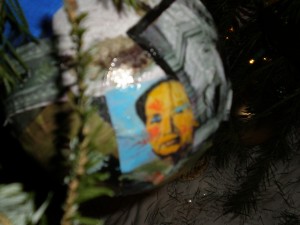 Chariman Mao ornament on a White House Christmas Tree in ARSH 2009, the first year of the Obama usurpation.

…and since GoogleYouTube-Facebook is now censoring ANY mention whatsoever of the election fraud, even though NINETEEN states have petitioned the Supreme Court (Texas filing plus 18 amicus briefs), we need to anticipate what is FAST approaching if Biden manages to usurp.

The next thing that will be censored will be any COMPLAINTS, or public manifestations of UNHAPPINESS or SUFFERING of any kind due to CoronaScam and the collapse into Marxist totalitarianism.  So, for example, the video of the restaurant owner in Los Angeles who had been shut down after erecting outdoor seating space, only to find the next day that Hollywood perverts had set up identical outdoor seating space for a movie production – THAT video will be banned.

The video I just saw today of a miles-long food bank line in California – THAT WILL BE BANNED.

NO ONE WILL BE PERMITTED TO SPEAK AGAINST THE GLORIOUS REVOLUTION. 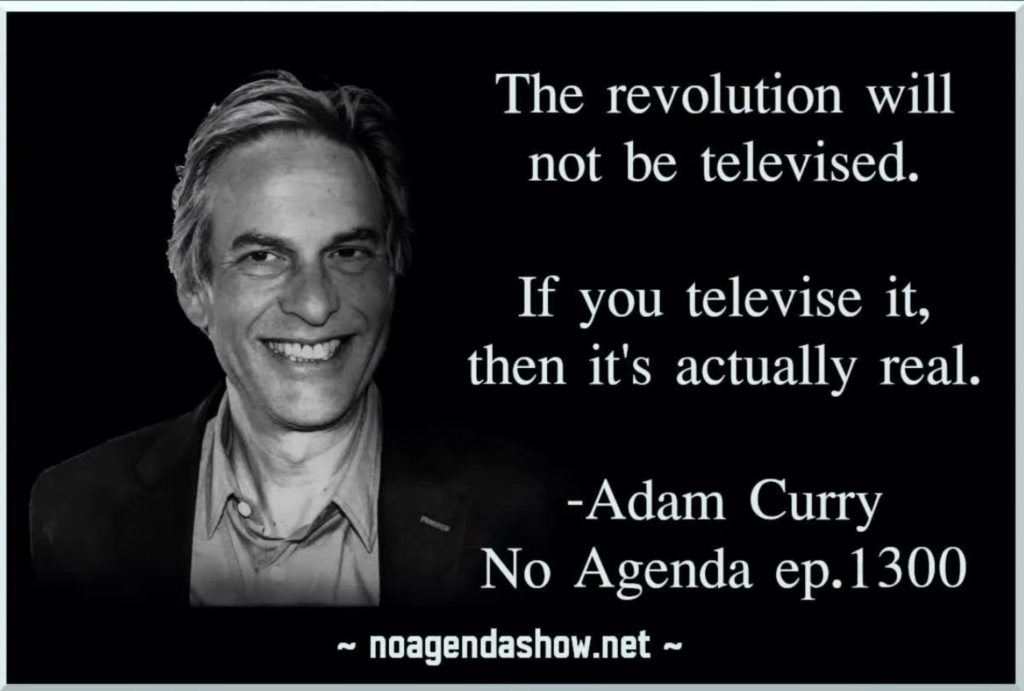 All that will be permitted – IF BIDEN USURPS – will be glowing testimonies as to HOW MUCH BETTER EVERYTHING IS.

If you are sitting there thinking to yourself that “it can’t get much worse – they can’t let people starve like this,” may I remind you of the “Great Leap Forward” executed by Mao in China in the late 50’s and early 60s.  The Chinese Communist Party determined that there were just WAY TOO MANY Chinese deplorable peasants, and so a mass starvation plan was hatched.  In the two years from ARSH 1959-1961, FORTY-FIVE MILLION CHINESE PEASANTS STARVED TO DEATH.

No one was allowed to say A WORD about this. The only speech that was permitted was happy-talk of how much BETTER THINGS WERE since the glorious revolution.

One Chinese journalist later wrote of driving through villages and seeing bodies by the hundreds.  No one acknowledged the dead bodies were there – they WALKED RIGHT PAST THEM LIKE NOTHING.  No one dared say a word, or even bury the dead, because to do so would be PASSIVE speech against the revolution.  One person later said to the journalist, “So the bodies were left to be eaten by dogs…?”  “That’s a lie! The bodies weren’t eaten by dogs because the dogs had all long-since been slaughtered and eaten.  THERE WERE NO DOGS.”

IF Biden (I use the term “Biden” as a general name for the Sino-Foggy Bottom-Langley cabal) usurps, you will see Google-YouTube-Facebook-Twitter start banning ALL NEGATIVE SPEECH about the revolution.  The Karens and SJWs will start a murderous crusade against “negativity”.  Just watch.  IF Biden usurps. 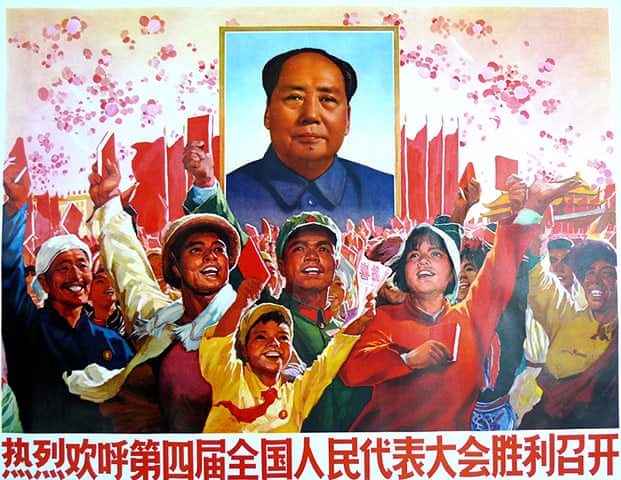 No negativity here! Shut up and put on your mask!