Many people are incredulous at statistics as shown below that indicate that many countries have a population with AVERAGE IQ’s under 70 – which is mild retardation. People simply do not believe that it is possible for entire nations to be operating on such a level.

The fascinating RadioSavana feed shows examples of these sub-70 “nuclear scientists” because Italy is being intentionally flooded with such people, with Antipope Bergoglio leading the effort. This isn’t akin to the emigration of Italians to the Americas, or the Irish, or any other historical movement of people. This is something totally different, which has as its end goal the total destruction of human civilization, most especially of Christian Europe.

The New World Order wants these people around because they make good mercenaries. They will do ANYTHING they are told in exchange for a very small salary and permission to rape.

“Nuclear Scientist tries to travel clandestinely by hiding himself in the engine of a plane within the blades of the turbine. Brilliant.” 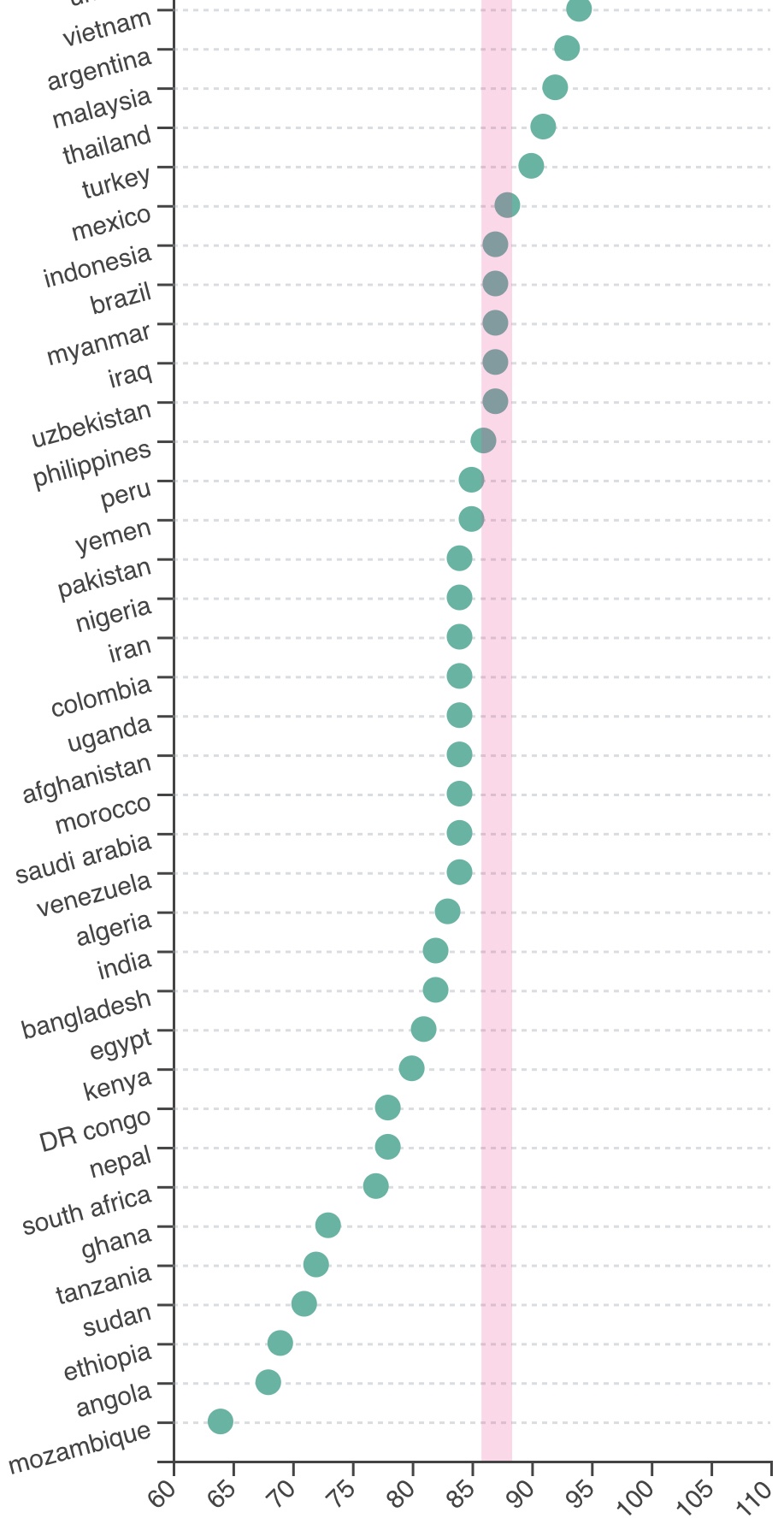