[Originally penned and posted 6 June, ARSH 2016. Now that the civilizational collapse has happened, and we now live under totalitarian tyranny, this makes even more sense than the micro-level, interpersonal dynamics cited in the original piece demonstrate. Lockdown is basically the psychopathic Diabolical Narcissist Mother-in-Law’s game of “if I can’t be happy, no one is going to be happy” on a global scale. And Bill Gates is now everyone’s psychopath DN Mother-in-Law. -AB]

This is another HUGE lightbulb-over-the-head concept. If you read this essay to the end, you will never be able read the news the same way again.

And if you have a DN in your family, it will explain… much.

It turns out that the similarity of DNs to demons is no exaggeration or joke.  Driven by spite, when DNs see something good – anything – they take it as their unholy duty to destroy it.

We will start will micro-level examples and work our way up to nation-states and The Church.

Have you ever known or been related to a person who you SWORE would sabotage holidays or other family gatherings, or social events?  Tell me if any of this sounds familiar:

-Faggot Uncle tries to ruin everyone’s time at the summer beach house?
-Mother-in-law ruins Thanksgiving dinner? Every. Year.
-Father suggests a family dinner out at a restaurant, and then, just before leaving the house or arriving at the restaurant, picks a fight and refuses to let anyone go?

Yeah.  They absolutely were trying to ruin everyone’s happiness out of pure spite. You weren’t being paranoid.  When DNs see other people being happy, it ENRAGES them.  DNs, especially faggots and other sex perverts, are jealous of their normal, happy relatives and their families, and also of people who are simply capable of celebrating or rejoicing. DNs are enraged especially by people who spend money on other people in the context of holidays or parties.  Incapable of comprehending love and therefore generosity, DNs tell themselves that munificence if a proof set of the inferiority and stupidity of those around them, and thus worthy of scathing contempt.  In my research phase, one person with a middle-aged DN in their family said, “He literally still has his First Communion money. He’s that tight.”

DNs want to drag everyone else down into their demonic emotional palate of anger, hatred, jealousy and fear.  Since the DN has freely chosen to purge himself of love, and the happiness that flows from love, he is determined to see to it that happy people are deprived of the ability to be happy.  Hence the hyper-passive-aggressive pouting fits, passive-aggressive silent treatment campaigns, temper tantrums, bitchy (queeny) behavior, and the premeditated plots – such as the example above of the father luring everyone to a dinner out and then sabotaging it at the last minute by obviously picking a fight. Oh yeah.  They plan it in advance.  They fantasize about it.  And saddest of all, they get off on it.

Now the mid-level of business or organizational sabotage.  My personal experience with this was years ago.  Without getting into excessive detail, or speaking ill of the dead, I crossed paths with a person who we all later acknowledged had a pathological need to “throw a wrench in the works” whenever anything was going well.  He would literally tear down his own edifice in order to manifest his power over others and give himself something to “rebuild”.  It was an auto-destructive Munchausen Syndrome – poison the soup in order to be the sole font of life and knowledge, and “the great healer.”

Have you ever been involved with a business or organization in which a person in a leadership position would drive out anyone competent, hamstring any effort to improve the organization, or even actively sabotage by covert means projects or events?  Did you chock this up to gross incompetence or negligence?  In some cases it is that.  But in more cases than any of us would like to admit, if the person in question was, in fact, a DN, these were calculated acts of sabotage.

In the business or organizational setting, the dynamic is more about POWER.  A DN – and almost always a BETA DN – would rather hold an organization he has power over in a grinding state of mediocrity or failure than allow anyone else to succeed, thrive, or “outshine” him in any way.  Do you see now why meritocracy is almost entirely dead in the post-western world?  Do you see why academia, government bureaucracy, and The Church have imploded as they have in the past 50 years?  Do you now see why truly sub-standard people now populate leadership positions in every facet of post-Christian, post-western society?  And now, this dynamic has infected small and medium sized businesses as well, the traditional locus of “Yankee Ingenuity”. It’s everywhere.

As the proportion of DNs in society increases, so decreases the quality of the society in every respect.  Wonder no more why all islamic societies are barely-functioning shitholes that require the importation of culturally Christian westerners to get ANYTHING done.  Wonder no more why in the span of just a few YEARS after ARSH 1917, Russia went from being a sophisticated culture, to a barely functioning shithole entirely dependent on espionage to participate in the technological revolution.  Wonder no more why the South Side of Chicago, Washington DC and Detroit (among countless other rap/hip-hop cultural wastelands) are basically human feedlots for Planned Parenthood. Wonder no more why the education system is the farcical, evil obscenity that it is today.  Islam, Communism, the rap/hip-hop culture, academia, the media, government and the institutional Church are all now evil, satanically-infiltrated cultures specifically designed to vampirically breed and eventually self-saturate with Diabolical Narcissists. 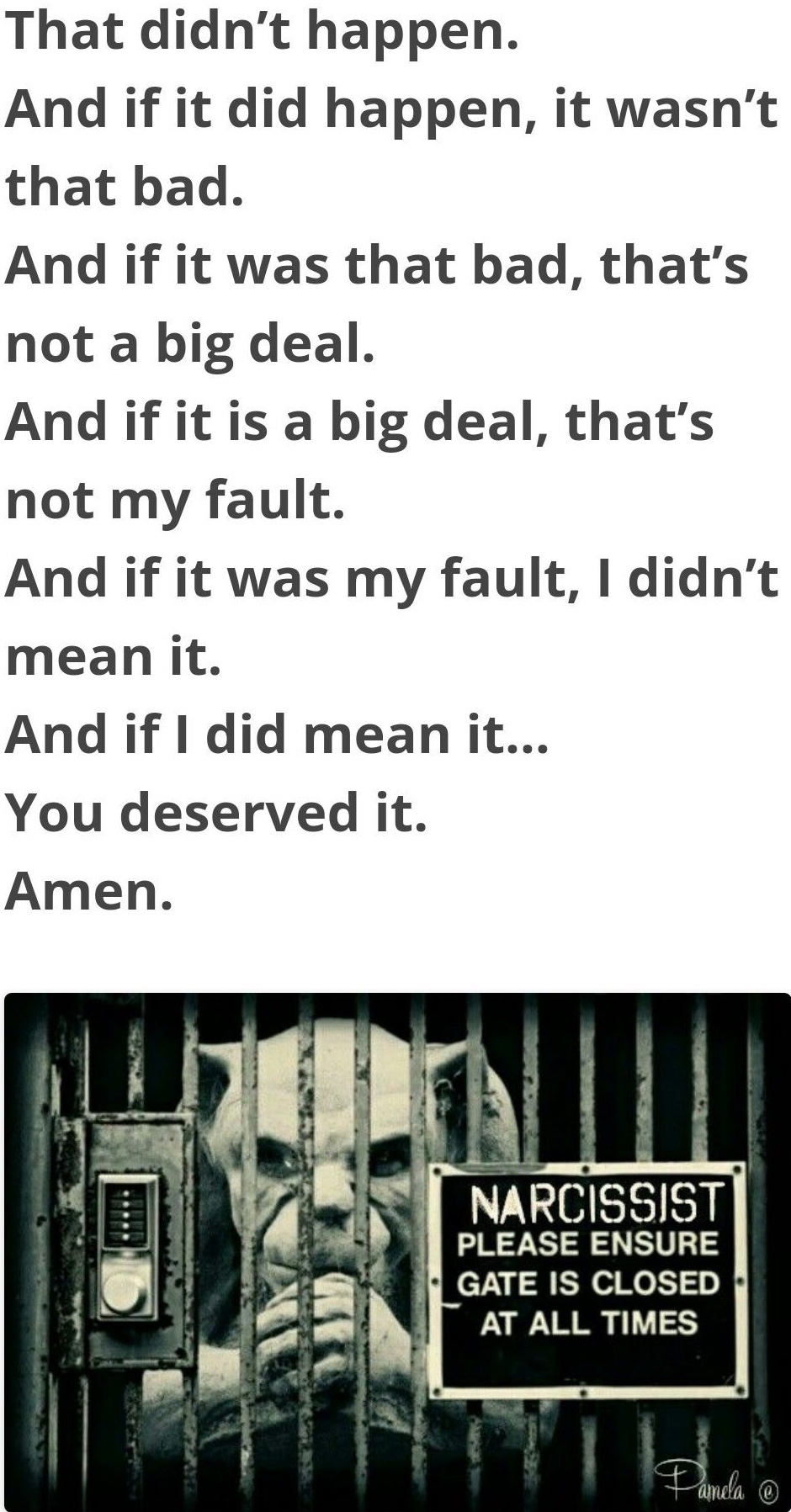