I remember well as a child watching shows on public television about “human origins”, and some scientist would hold up a skull of some gorilla-man monstrosity as proof of evolution, but then would openly admit that the entire skull was “extrapolated” by a sculptor based upon one tiny fragment of actual bone, usually ascribed to the forehead or jaw. And even as a tender sapling, I called bullshit immediately. 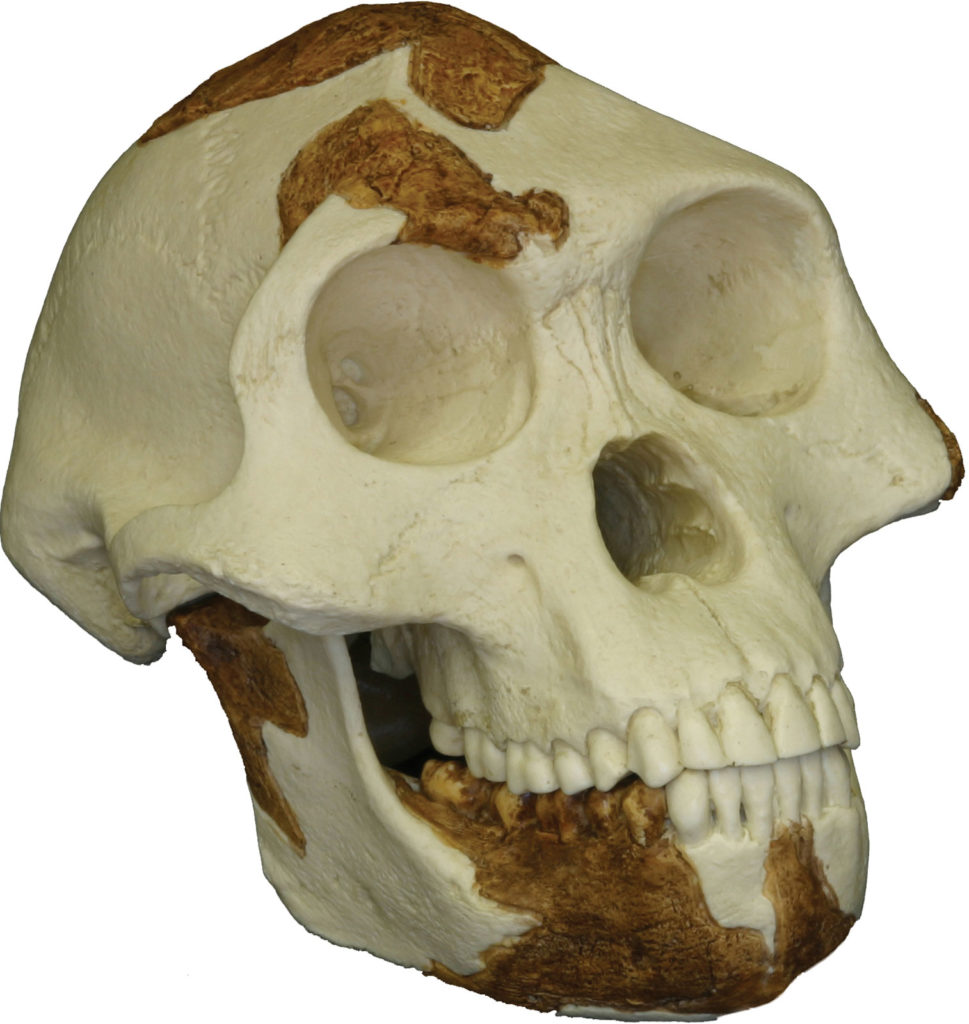 Welp.  Guess what.  Turns out old tricks die hard, and virologists are doing exactly the same thing, trying to “isolate” a “virus” called “Covid-19”.  If I could use more scare quotes, I would.  I’m making them in the air as I type.

You have to read and share this LewRockwell piece.  A few teaser quotes:

“First, in the section titled ‘Whole Genome Sequencing,’ we find that rather than having isolated the virus and sequencing the genome from end to end, they found 37 base pairs from unpurified samples using PCR probes. This means they actually looked at 37 out of the approximately 30,000 of the base pairs that are claimed to be the genome of the intact virus. They then took these 37 segments and put them into a computer program, which filled in the rest of the base pairs.”

In other words, the sequencing of the SARS-CoV-2 virus was done by assumption and arbitrary inference. If this is science, a penguin is a spaceship.

Cowan: “To me, this computer-generation step constitutes scientific fraud. Here is an equivalency: A group of researchers claim to have found a unicorn because they found a piece of a hoof, a hair from a tail, and a snippet of a horn. They then add that information into a computer and program it to re-create the unicorn, and they then claim this computer re-creation is the real unicorn. Of course, they had never actually seen a unicorn so could not possibly have examined its genetic makeup to compare their samples with the actual unicorn’s hair, hooves and horn.”

“The researchers claim they decided which is the real genome of SARS-CoV-2 by ‘consensus,’ sort of like a vote. Again, different computer programs will come up with different versions of the imaginary ‘unicorn,’ so they come together as a group and decide which is the real imaginary unicorn.”

As I’ve been stating [5], the “discovery” of the “new virus” was actually the foisting of a PRE-DETERMINED STORY ABOUT A VIRUS. Nothing real or believable about it.

But once the official pattern is laid down, others follow it dutifully.

Yup.  Remember Event 201, the Bill & Melinda Gates preparatory briefing to the media and government which laid out CoronaHoax in EXPLICIT DETAIL?  The ONLY difference was that Event 201 had the “outbreak” from bats beginning in Brazil, not China.  That is the ONLY difference.  There is absolutely NO WAY IN HELL that Event 201 was a mere coincidence.  This was and is a meticulously pre-planned and FICTIONALLY SCRIPTED act of war against the human race, with an objective of global totalitarianism and population reduction to the tune of 90% within decades.  AS in from 7.7 billion to 1 billion or less.  In a matter of DECADES.

Next, an explanation as to why they have pivoted to “cases”, ALMOST ALL OF WHICH ARE ASYMPTOMATIC – that is, AIN’T NOBODY SICK:

Cowan: “The real blockbuster finding in this study comes later, a finding so shocking that I had to read it many times before I could believe what I was reading. Let me quote the passage intact:”

“’Therefore, we examined the capacity of SARS-CoV-2 to infect and replicate in several common primate and human cell lines, including human adenocarcinoma cells (A549), human liver cells (HUH 7.0), and human embryonic kidney cells (HEK-293T). In addition to Vero E6 and Vero CCL81 cells [monkey cells]. … Each cell line was inoculated at high multiplicity of infection and examined 24h post-infection. No CPE was observed in any of the cell lines except in Vero [monkey] cells, which grew to greater than 10 to the 7th power at 24 h post-infection. In contrast, HUH 7.0 and 293T showed only modest viral replication, and A549 cells [human cells] were incompatible with SARS CoV-2 infection’.”

“What does this language actually mean, and why is it the most shocking statement of all from the virology community? When virologists attempt to prove infection, they have three possible ‘hosts’ or models on which they can test…”

“The third method virologists use to prove infection and pathogenicity — the method they most rely on — is inoculation of solutions they say contain the virus onto a variety of tissue cultures. As I have pointed out many times, such inoculation has never been shown to kill (lyse) the tissue, unless the tissue is first starved and poisoned.”

“The shocking thing about the above [CDC journal] quote is that using their own methods, the virologists found that solutions containing SARS-CoV-2 — even in high amounts — were NOT, I repeat NOT, infective to any of the three human tissue cultures they tested. In plain English, this means they proved, on their terms, that this ‘new coronavirus’ is not infectious to human beings. It is ONLY infective to monkey kidney cells, and only then when you add two potent drugs (gentamicin and amphotericin), known to be toxic to kidneys, to the mix.”

“My friends, read this again and again. These virologists, published by the CDC, performed a clear proof, on their terms, showing that the SARS-CoV- 2 virus is harmless to human beings. That is the only possible conclusion, but, unfortunately, this result is not even mentioned in their conclusion. They simply say they can provide virus stocks cultured only on monkey Vero cells, thanks for coming.”

THIS is why I say that wearing a mask is against the Eighth Commandment.  Because it is ALL a lie.

The wicked man fleeth, when no man pursueth: but the just, bold as a lion, shall be without dread.