This Luciferian thing tomorrow is called “Fratelli Tutti” , “All brothers”, which is the motto of Freemasonry – “Fraternity”. As in ONE WORLD HUMANISTIC RELIGION and GOVERNMENT.

I will refer to it as “Finocchi Tutti”, which in Italian means, “They’re All Faggots”. Finocchio is the Italian word for the vegetable Fennel, which we love, but it somehow became slang for faggot. Another word in Italian that is MUCH stronger for male sodomite is “frocio” which comes from the Latin “ferox ” for “beast” or “bestial”. So either “Finocchi Tutti” or “Froci Tutti” is acceptable to refer to this document. Don’t ask me how I know these things….

I can’t overemphasize the Freemasonic aspect of this. We Americans are so deceived as to the true nature and goals of Freemasonry. My grandfather was a Freemason. I myself was in Job’s Daughters for six months when I was thirteen. I smelled a rat quickly. Not least of which was the fact that the middle-aged Mason and Eastern Star leaders were oddly keen to set up “dances” wherein the Job’s Daughters and Demolay teen boys were OBVIOUSLY hooking up sexually. It was WEIRD to put it very, very mildly. Looking back, it was Luciferian. Who among the adults were conscious of this? I honestly don’t know. But it was bad. Thank God that I was under protection, first and foremost probably by my Guardian Angel. By the way, did you know that TODAY, 2 October, is the Feast of the Guardian Angels? Yeah.

Do I think my grandfather was a Luciferian? No. I think he was a rube. Like so many ethnically Protestant middle-class men in North America. But that doesn’t change one iota of the reality of Freemasonry.

Freemasonry in Europe is an OPENLY and EXPLICITLY evil organization whose aim is the total destruction of the One Holy Catholic and Apostolic Church, and for global totalitarian political, economic and Malthusian control of all human life. Who lives, who dies, WHO BREEDS.

This CoronaCold Religion? This, folks IS the fruition of Freemasonry, fused with islam. It’s global. It’s tyrannical. It’s dehumanizing. It’s Malthusian. It’s Diabolical Narcissism purified and refined. And it is designed to DESTROY the Catholic Church and eliminate the Holy Sacrifice of the Mass from the surface of the earth. Don’t kid yourselves. Everything else is collateral damage in satan’s eyes, and satan, not Bill Gates, is the father of it.

And what, as you will read in Pope Leo’s masterful Encyclical, is the Freemason’s long-game tactical path to this Luciferian objective?

INSTALL “one of their own”, by hook or by crook, on the Petrine Throne. 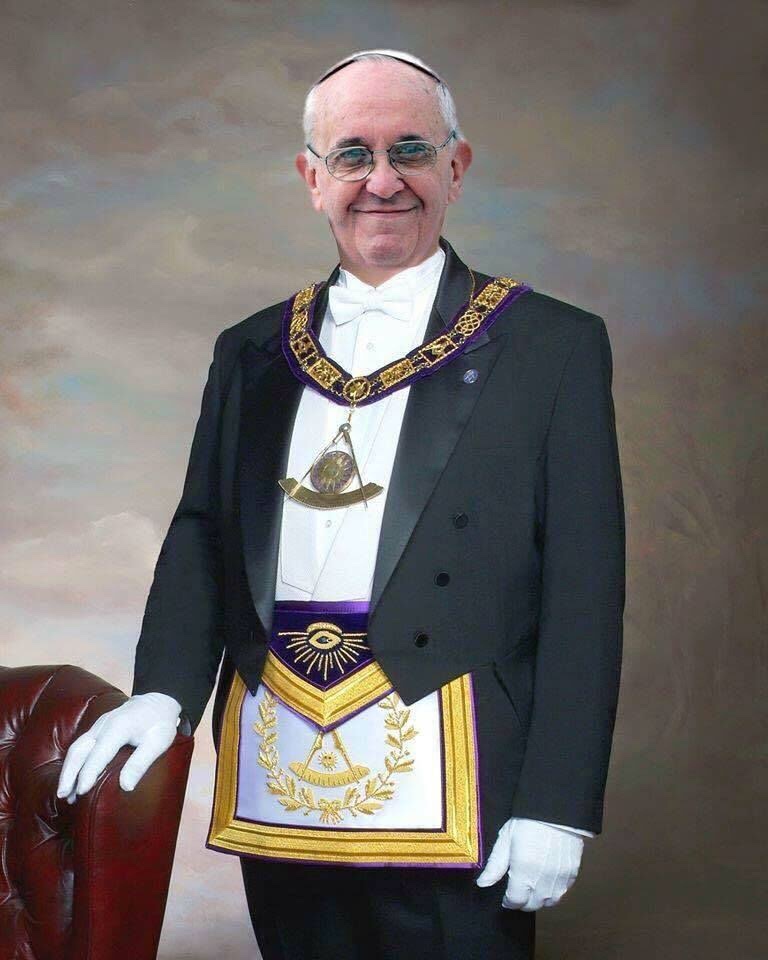 Antipope Bergoglio is not now and never has been the Vicar of Christ. So… nice try, you demonic apron-wearing sons of bitches. But here’s the thing: the Petrine See is supernaturally protected, and the Divine Providence working through Canon Law – the 1983 Code even! – totally foiled your plans. You can have your drooling imbecile puppet Antipope Bergoglio spew whatever verbal diarrhea your ghostwriters come up with, but it is all for naught, alas.

You will never win.

Because the victory is HERS, through HIM.

Pray for Pope Benedict, the one and only living Vicar of Christ on earth, the Papacy, and Holy Mother Church, the Bride of Christ, spotless and indefectible. 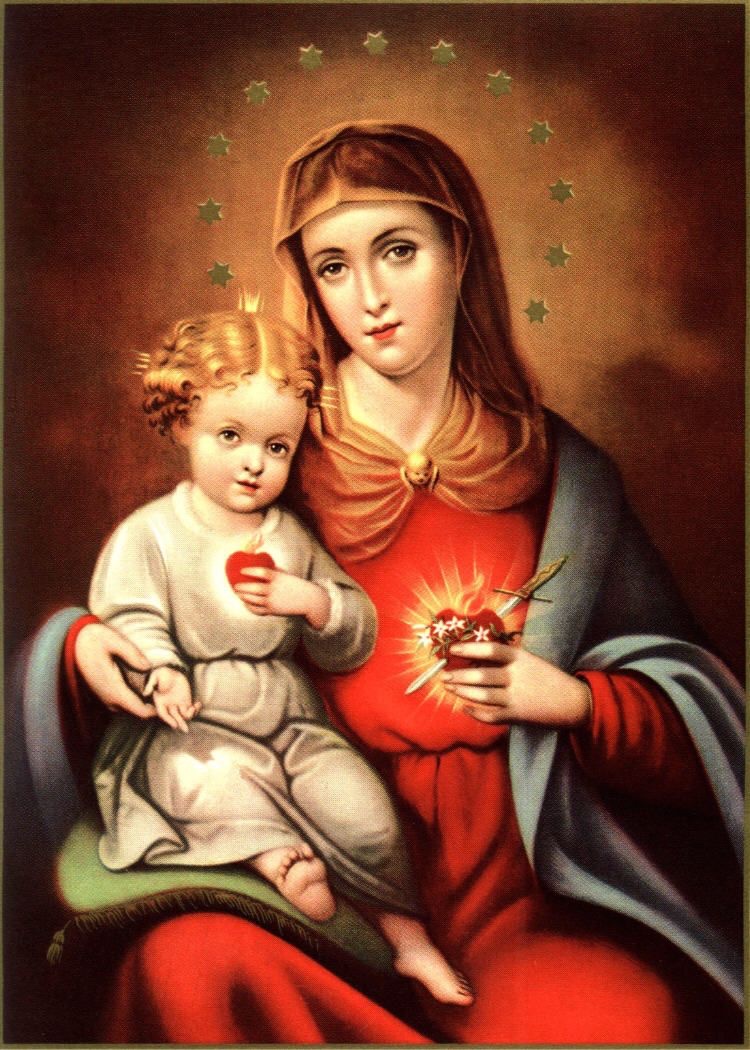