Is no one going to question this?

One month to the day before the election, in which the opposition candidate is literally demented.

Hands up: who usually gets a cold/sniffles once per year? Yeah, me too. Which means we all carry cold viruses, especially in cold season, completely asymptomatically. We have covered this before in the post about how every day we expel poop which contains TRILLIONS of virons and bacteria of various and sundry types. To be human is to carry bacteria and viruses. By the trillions. This is why civilized people build sewers, use flush toilets, and wash their hands after visiting the water closet.

If they can use this to essentially put Trump under arrest, you do realize that they intend to use this to control the entire population as a tool. The Soviets used accusations of “psychological illness”. The New World Order / Freemasonic One World Political Religion will use the excuse of… a common seasonal cold to eliminate/incarcerate anyone at any time.

They won’t even need to go through the theater of the “tests”. They’ll just claim “Contact Tracing.”

So, just to review: two healthy people have been put under house arrest because lying liars have declared that “tests” show they carry a cold virus that might give them the sniffles.

Welcome to the brave new world of Freemasonic Kayfabe. 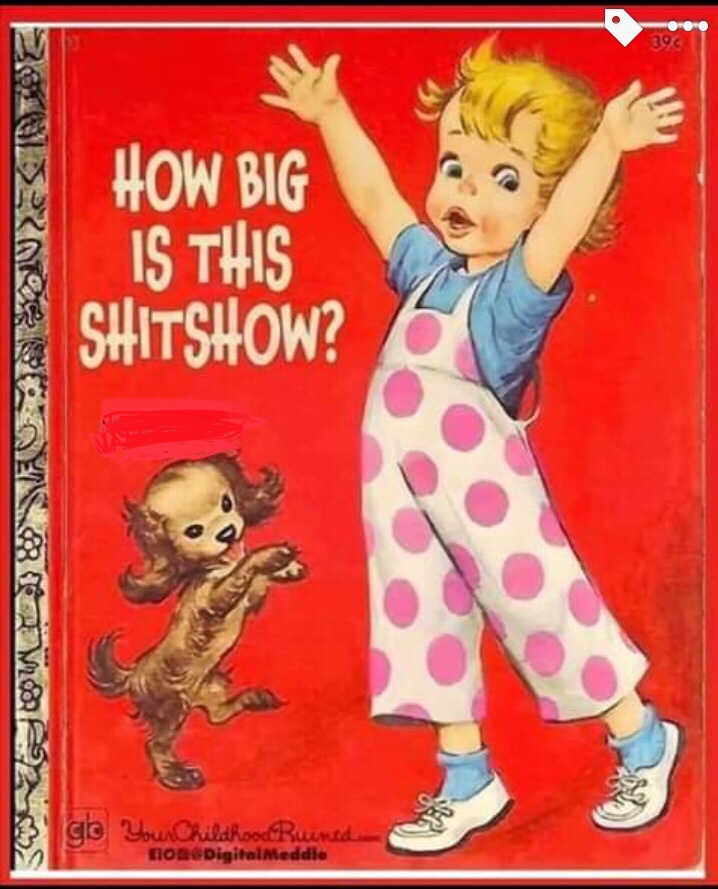