I know what you need!  You need an injection of pure, refined, Vitamin Chesty Puller!

Lieutenant General Lewis Burwell “Chesty” Puller (26 June 1898 – 11 October 1971) was a United States Marine officer. He is the most decorated United States Marine, and one of two US servicemen to be awarded five Navy Crosses and one Army Distinguished Service Cross. 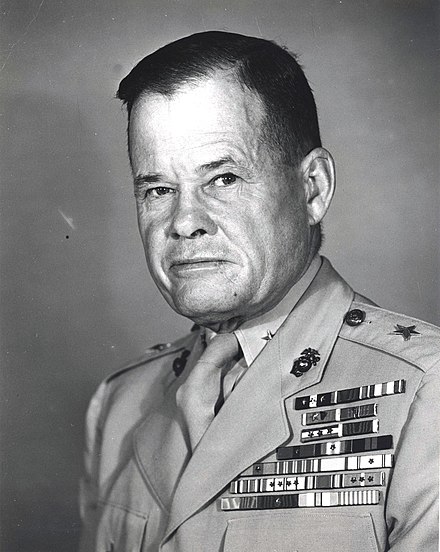 “We’ve been looking for the enemy for some time now. We’ve finally found him. We’re surrounded. That simplifies things.”
Message sent during the Battle of Chosin Reservoir (December ARSH 1950)

“Where the Hell do you put the bayonet?”
He said this while at a flamethrower demonstration. Apparently, Puller wanted to be ready to stab the men he set on fire. (ARSH 1944)

“I want to go where the guns are.”
Statement on his reasons for leaving Virginia Military Institute after his freshman year to enlist in the US Marine Corps (ARSH 1918) 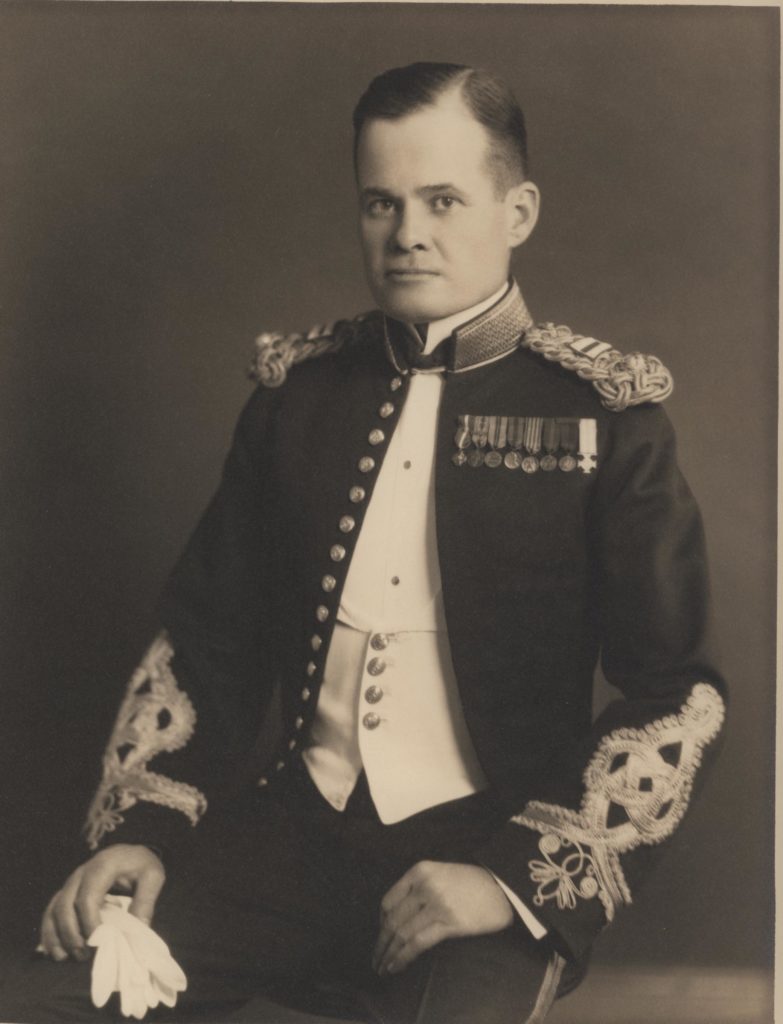 “I want you to do one thing for me — write your people back home and tell ’em there’s one hell of a damned war on out here, and that the raggedy-tailed North Koreans have been whipping a lot of so-called good American troops, and may do it again. Tell ’em there’s no secret weapon for our country but to get hard, to get in there and fight.
I want you to make ’em understand: Our country won’t go on forever, if we stay soft as we are now. There won’t be any America — because some foreign soldiery will invade us and take our women and breed a hardier race.“

“Our Eighth Army headquarters is still in Seoul. I don’t understand how they expect the troops to reach the Yalu River without their leaders.”
Statement of US preparations in Korea (November ARSH 1950)