NonVeni Mark is on it like white on rice. (That’s raaayyciisss!)

The CDC conducted some actual science around corona transmissibility and mortality. They have long been on record as saying the actual spread is at least 10x the reported number of “cases,” or positive tests. Which means the mortality rate, just simple math, would be 10x lower than currently reported. Which we know is still wildly inflated by counting all deaths “with” corona as deaths “from” corona. Only 6000 people have died from corona alone. Death by motorcycle but with corona goes into the corona pile. The real number of people who died from contracting corona, who would not have otherwise died from something else these past six months, is a figure much, much lower than the 200K “official” deaths… I am a non-medical non-paid reality spokesperson.

Well, now they have published the “most likely” scenario of how dangerous the corona is, by age group. If you click on the link, the first several pages of verbiage explain the methodology and many different inputs. You should read it all. Eventually if you scroll down far enough, you will see the smoking gun.

I want you to focus on the far right column of this chart, “Current Best Estimate,” and look at the second row of data, “Infection Fatality Rate” (mortality rates among people who contract the corona, by age group). 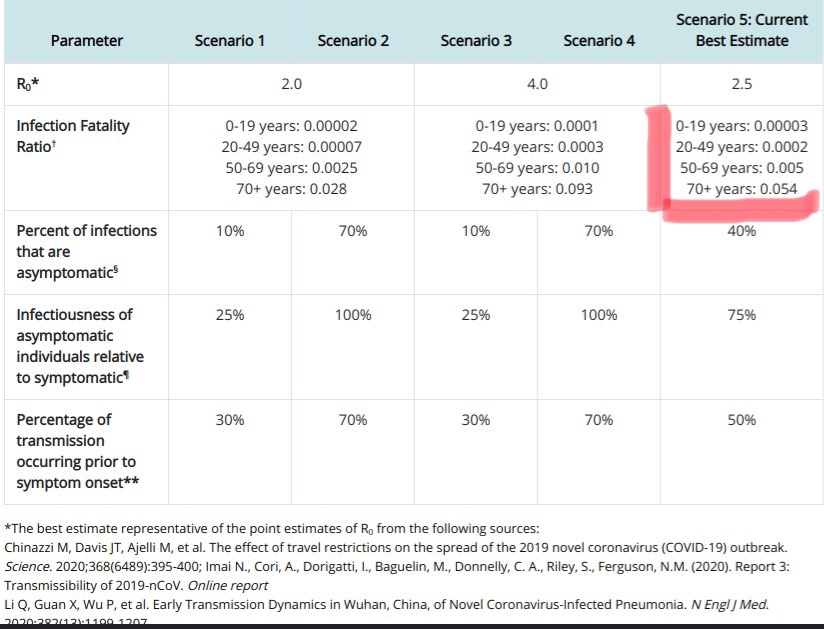 Do you see what I see? Again, this includes all the Stage 4 cancers, strokes, kidney failures and accident victims who were suspected of corona. Now allow me to convert those “official” mortality rates into survival rates, to make it easier to understand and share, and judge for yourself if everything, especially everything related to young people, should continue to be cancelled, or, NEVER SHOULD HAVE BEEN CANCELLED.

And again, the real numbers are even 4x-5x better than these. Never mind that half the people over 70 who died were probably murdered in nursing homes.

Get the word out, folks. Time to end this. 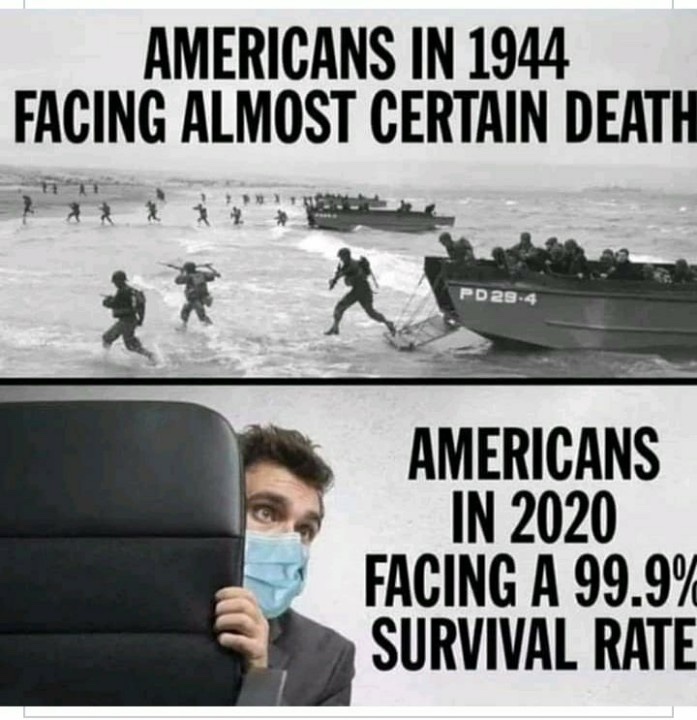 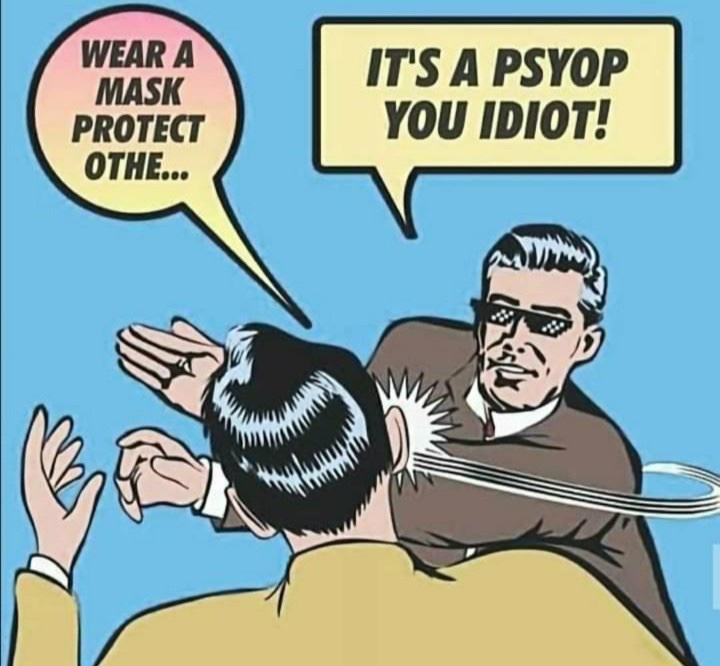