Tell me more about what a good Catholic woman Frau Gates is:

According to The Hindustan Times,the co-chair of the Bill and Melinda Gates Foundation said that “Children are curious about their bodies and it’s natural for them to ask questions. My girls were seven-10 years old when I, and Bill with our son, went to sex education classes with them.”

She went onto add: “A young girl needs to understand her body and understand reproductive health and as a parent, we need to have that conversation. You have to start very young and have ongoing dialogues — kids need parents, school, relatives, older sister, community self-help worker for good quality information so they can make decision about their bodies and get empowered about their bodies.”

The remarks were made before the 2017 Family Planning Summit, where the wife of the tech billionaire made her case for a greater distribution of information surrounding reproductive health to assist in empowering many, around the world.

On the Summit, the Hindustan Times reported:

The Family Planning Summit 2012 set a goal to give an additional 120 million women in the world’s poorest countries access to lifesaving family planning services and supplies. Since then, modern contraceptives being used by 300 million women across the 69 of the world’s poorest countries averted 82 million unintended pregnancies, 25 million unsafe abortions, and 124,000 maternal deaths.

“We’ve made some great progress… 30 million additional women and girls are using the contraceptives of their choice (since FP2012),” said Melinda. “By 2020, we want to move closer to reach the goal of universal access and to contraceptives to ensure every woman can plan her family and future. I’d like to see a little more, but a lot of groundwork has been done.”

Reaching adolescents is a priority, she says. “Adolescents are not being served by the family planning community. With 500 million girls in the world very soon, if we don’t give them family planning options and information about their bodies, they will get trapped in cycles of poverty,” she says.

Gates went onto lavish India’s progress in reproductive health with praise, while expressing concerns over US President Donald Trump’s proposals to cut funding from organizations such as Planned Parenthood.

The Gates have enjoyed much of the limelight during the global pandemic, polarizing the debate on a potential coronavirus vaccine. 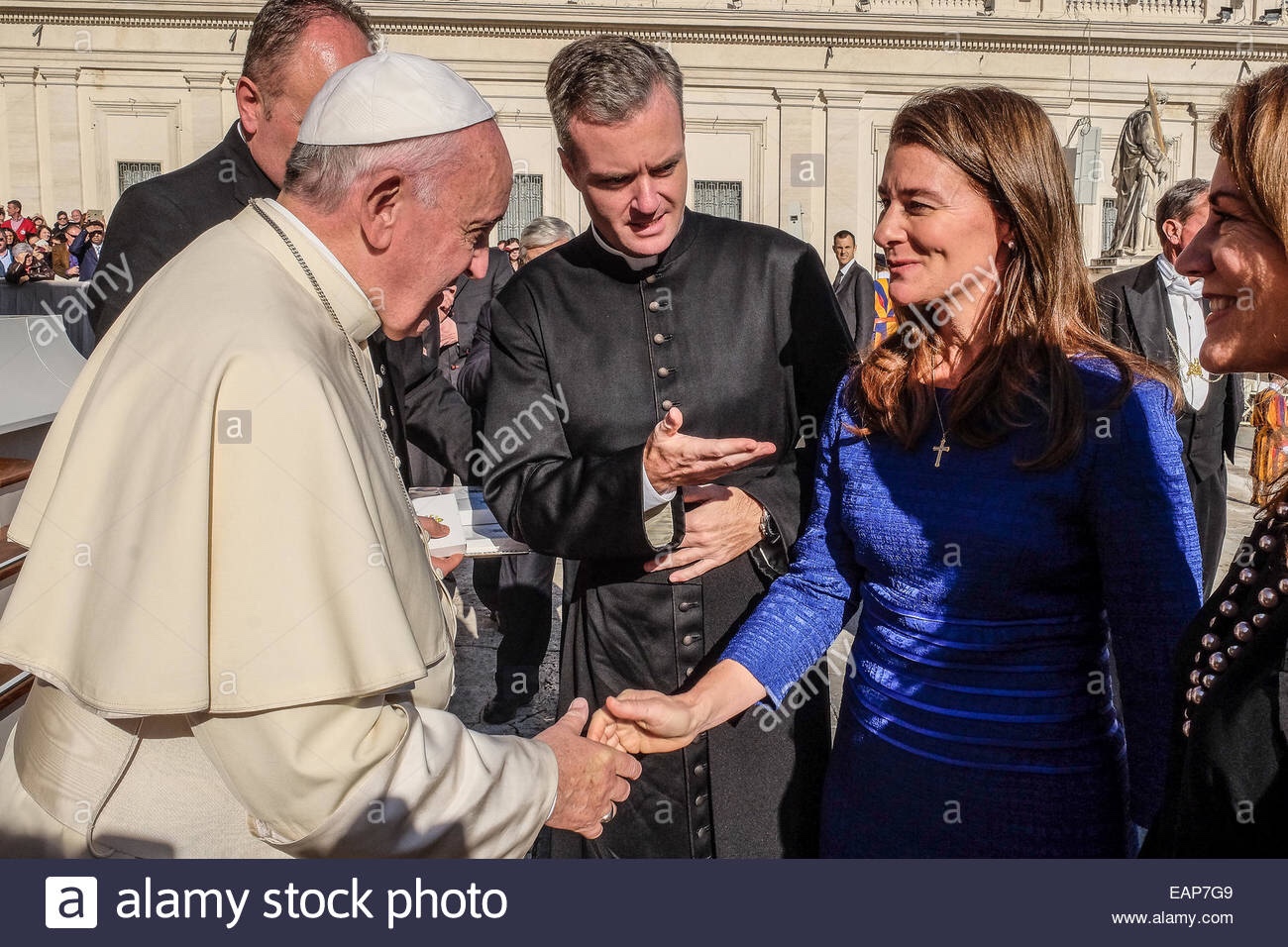 “Indeed, I am a Traveling Man…”