“In the meantime, we talked to someone very high beyond the Vatican walls, who made us aware of what his weighted judgment is on the story of the Viri Probati, of Celibacy and of the exhortation – which according to Don Nicola Bux was changed to following the release of the book by Benedict XVI and Sarah.

According to the prelate, the key elements of the situation are three: 1st – Benedict feels himself Pope, not emeritus. 2 ° – He manifested it in this circumstance. 3rd – Pope Bergoglio understood this and was afraid.”

We are literally one thirty second long press statement by a Cardinal away from ending this. If a Cardinal were to make the following statement or something like it, and release it to the press, there would be prelates and Cardinals crawling out of the woodwork to support it.

“Significant canonical irregularities have been identified with regards to Pope Benedict XVI’s resignation as proffered in February of 2013. Pending further investigation, a state of emergency suspense is hereby declared.” 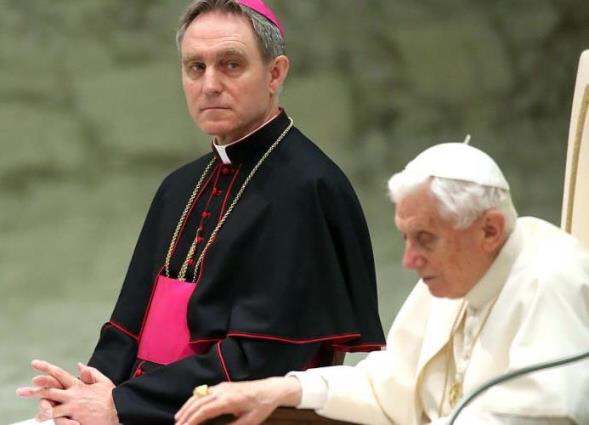