I see there is talk of withdrawing all ground troops from Afghanistan, and therefore going to a 100% air strike policy.

If the Cheeto Emperor accomplishes this, then, build him an Obelisk or something. Covered in gold leaf. Classy. Top of the line. Terrific.

And I’m dead serious. We can talk about the deficit and the debt increase later.

FACT: The rape of boys is an endemic, ubiquitous and open part of the Afghani (and broad islamic) culture.

FACT: Countless US troops have experienced psychological trauma that is ARGUABLY WORSE than the carnage of the battlefield by personally eyewitnessing boys being raped, often by men that they were tasked with “training”, and then being forbidden to intervene by their USMIL superiors.

FACT: As a direct result of the psychological trauma of being forced to passively cooperate in boy rape, these troops are prescribed Anti-anxiety and Anti-depressants which have a MASSIVE, WELL-KNOWN side effect of suicidal ideation.

Satan is one hell of a chess player. 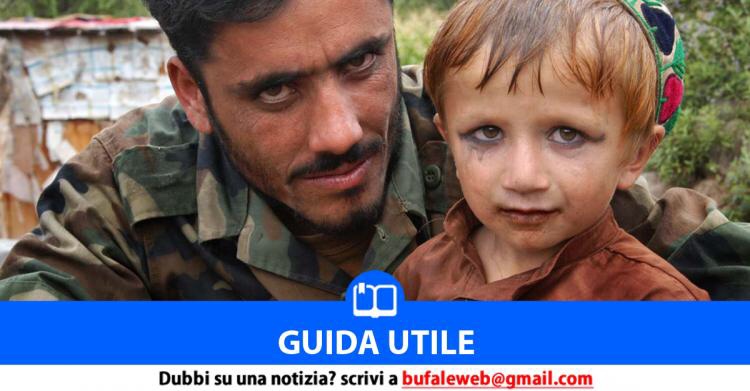 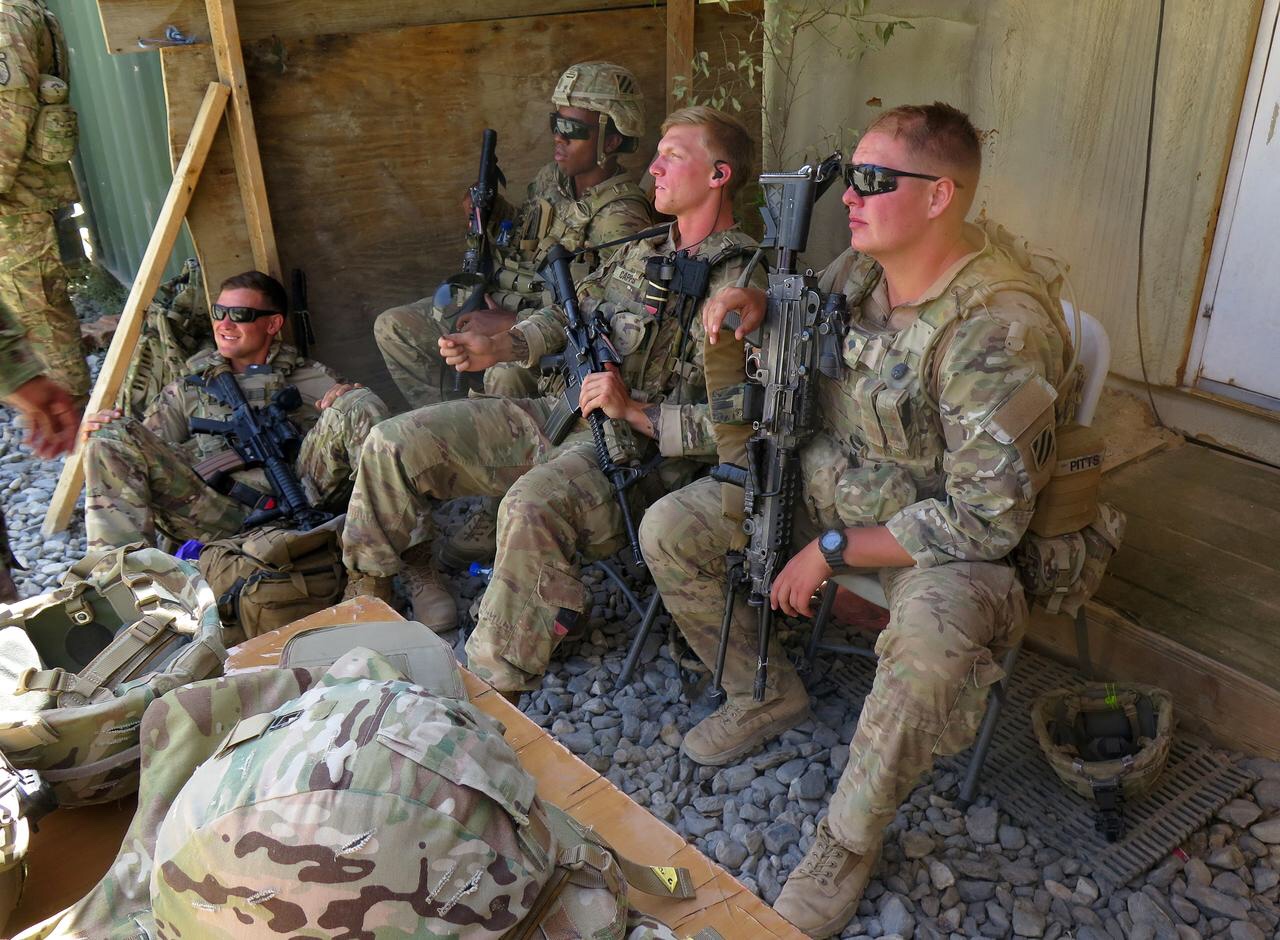 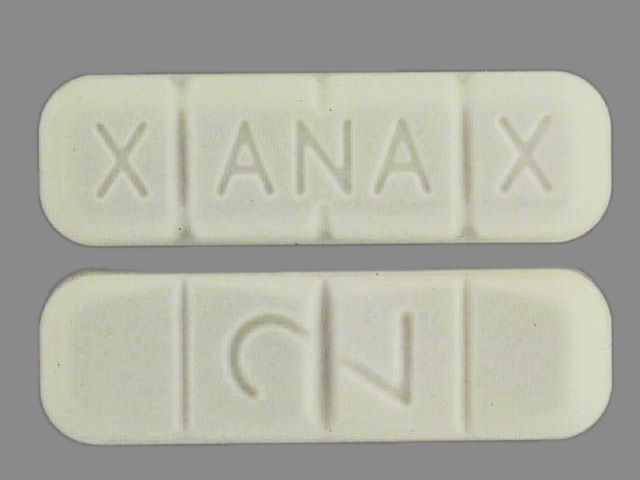 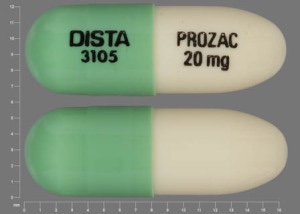 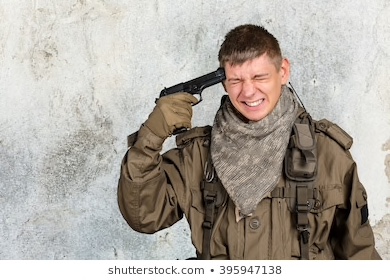