Folks, it actually doesn’t much matter what people in the nave do during Mass.

If you have ever been to Europe, you probably noticed that the pews/chairs in the nave are relatively new if not clearly modern, and NOT fixed.

Pews are a Protestant thing. A very recent addition to Catholic Churches. Those churches were all built for the Nave to be essentially standing/kneeling room only.

There are two main postural conventions: Stand for the Gospel, kneel for the Consecration. And, yes, if one makes a Sacramental Communion, it should be from the hands of a priest or deacon, kneeling, upon the tongue.

Here is what I do at all Low Masses:

Stand while priest and server process into the sanctuary.

Kneel immediately upon the first “In nomine…”

Remain kneeling until the Gospel.

Stand for the Gospel.

Kneel at the “Oremus” at the Offertory.

Remain kneeling. All the way through….

Stand for the Last Gospel.

Kneel for the Leonine Prayers.

Stand as the priest and server process out.

Kneel for after-Mass thanksgiving and prayer.

I’m kneeling for the vast majority of the Mass, and never sitting.

But hey, that’s just me. Guys, it doesn’t matter what people in the nave do, really.

Do I find kneeling… conducive to prayer, especially at Low Mass? Yes. I also carry a foam gardening kneeling pad in my backpack purse at all times. The only reason why is because the calluses on my knees when I don’t use it eventually split and bleed, which is gross, unsanitary, could ruin my clothes, and is a total inconsideration to others. Do unto others…

No one can tell you not to kneel. Ever. 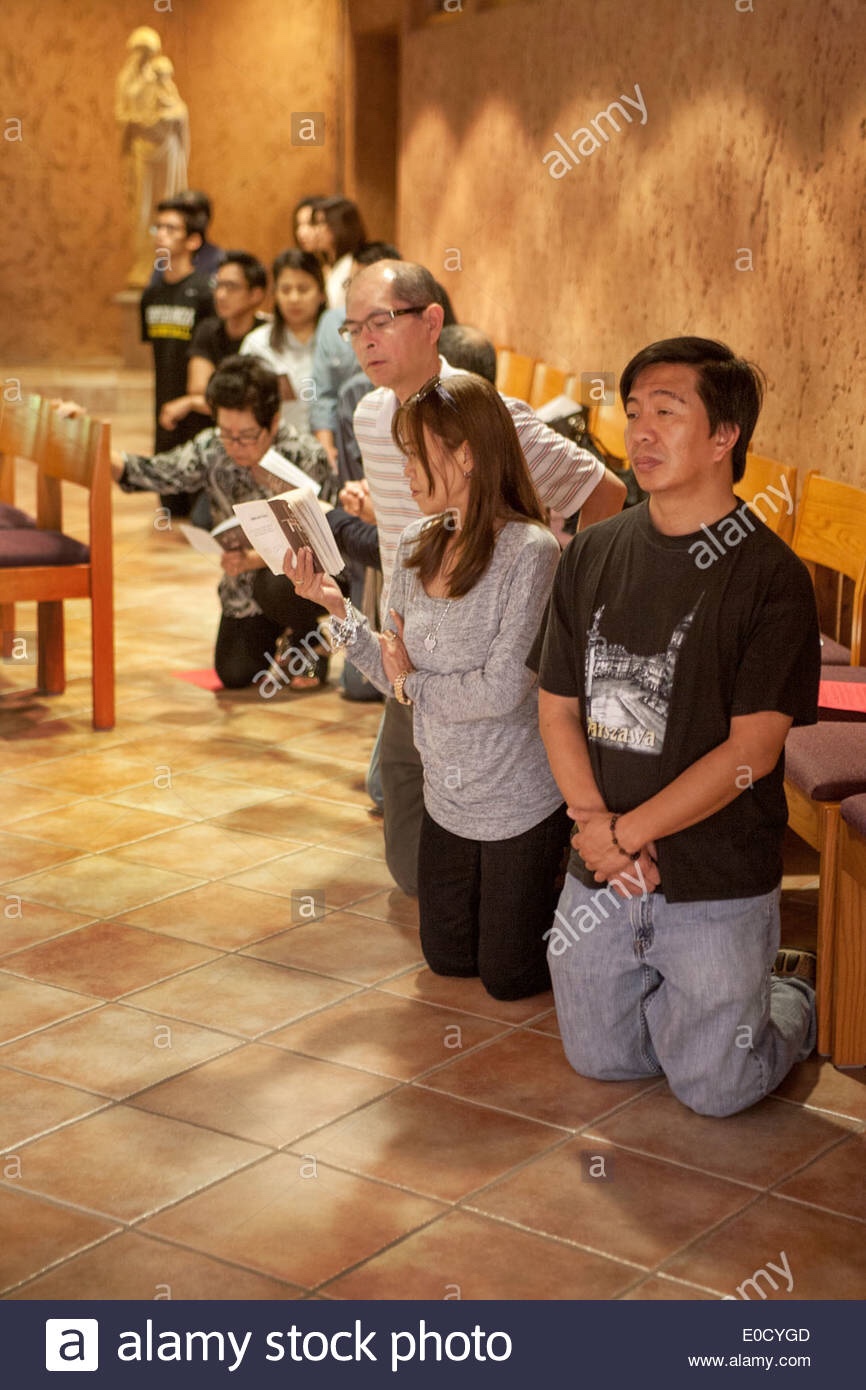 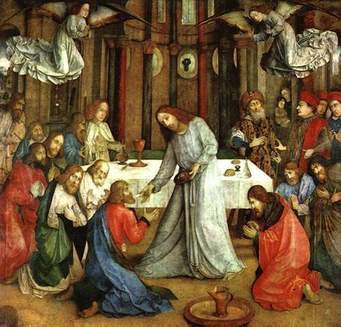